The best in terms of CPU cores has come. If you are confused, it is the first smartphone in the world with a Deca core processor. It does offer you what other Android devices have on offer, it may look identical to the plethora of Android phones out there - but it is an extra ordinary device in itself. Being the first of its kind, it is bound to raise eyeballs. 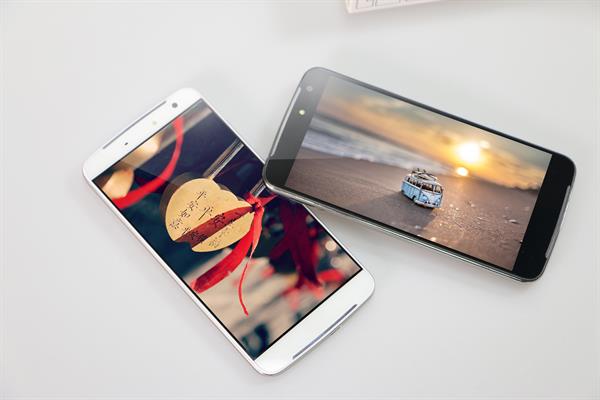 What does this device from Zopo Mobiles offer you? What advantages and disadvantages does it come with? That is exactly what we will discuss in the following paragraphs.

The Zopo Speed 8 is quite premium with its looks. It appears to be taking something from most of the existing devices out there. It does look a little like the Motorola devices launched recently.

The physical dimensions of the device read 152.5x76.24x9.8mm. It weighs a formidable 150 grams. The smartphone is available in a metal like finish. Yes - please bear in mind, it is just Metal Like Finish. The construction remains that of plastic. Zopo loves to call it Brushed metal look. The body is built using Nano injection molding and spray coating technology.

It being a plastic, you will notice scratches developing on the rear quite soon. However, having said that, we should hasten to add that the build quality is not bad for a mid range smartphone. It has everything that can make you notice it in the crowd. The metal sides, very little bezels and a good exterior are what make it a device to take note of.

The Zopo Speed 8 is available in Black and White color variants. There is a likelihood of a silver color variant as well, but there is no word right now.

The Zopo Speed 8 sports a 5.5 inch screen. The full HD resolution of 1080 x 1920 pixels endows the IPS LCD display. The combination of Full HD resolution and IPS technology ensures a clear and sharper picture quality. The pixel density of the screen reads 400 ppi. 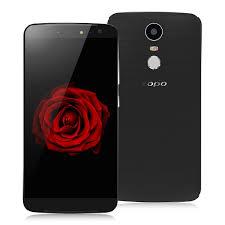 Sunlight legibility is an issue, though. There is a great deal of reflection that renders viewing the screen in bright light a difficult task. However, you can be sure of better viewing angles under normal circumstances. The rendition of colors is quite satisfactory.

That said, we could not understand the reason for opting for a Full HD screen, while the competitors are coming up with QHD screens. Maybe Zopo wanted to keep the prices down. But, the display does not disappoint you.

Well, that is exactly where the Zopo Speed 8 excels. The ten cores working together to make your tasks easy - that is the USP of the smartphone. The smartphone is powered by a MediaTek Helio X20 - a 64 bit decacore processor. The processor also known as MT6797, has two cores clocking at 2.3 GHz, four cores clocking at 2.0 GHz and the other four cores running at 1.4 GHz. The onboard RAM is 4 GB which is the maximum that the processor can support.

The graphics are taken care of by Mali T880 GPU. The ten cores are so designed that they will work optimised for all types of tasks. The 4GB RAM should be a good news for those who are used to putting their smartphone to a heavy usage. It has been observed to work effortlessly under any kind load you put it to work at.

The internal storage is 32 GB, but the smartphone does not have the option of expandable storage. The internal storage should be enough for most of the normal users, but it could be an issue for the power users. If you are one of them, you may need to opt for some cloud services.

Occasional heating up is observed, but only when you subject it to a heavier operation like playing resource intensive games or apps. But nothing uncommon is observed in terms of heating up.

The 21 MP rear camera on the Zopo Speed 8 has a six element lens. It has Sony IMX230 sensor which has a f/2.2 aperture. The auto focus feature has some issues as it misses to focus sometimes. The images shot in bright light conditions work good enough. There is a dual tone flash available, which helps much in cases of low light situations. Even then, low light shots leave a lot to be desired. 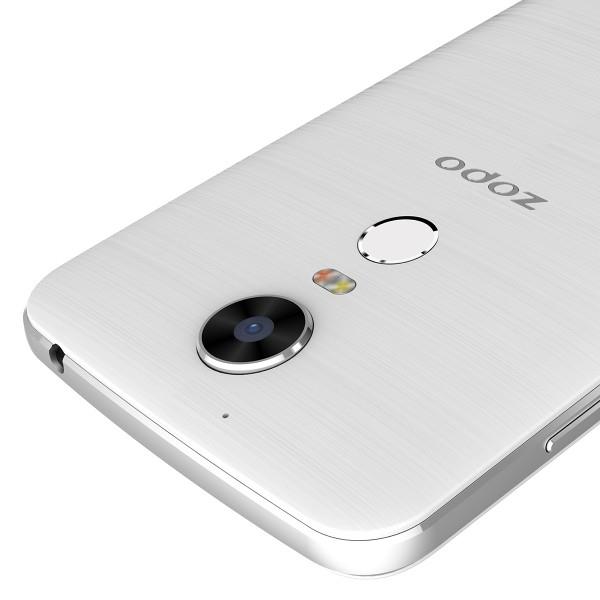 There is no Optical Image Stabilisation. It could be an issue for the people with shaky hands. It also affects the quality of shots in low light conditions.

The front camera is of 8 MP resolution. The camera has a single LED flash, The OmniVision sensor has an aperture of f/2.0. It offers some really nice selfie shots.

Videos are indeed a big issue on Zopo Speed 8. The videos look a little choppy. You can shoot videos at 1080p or 2160p, but the problem of choppy videos affects both the modes. The maximum that the phone can record videos is at 2K. It looks quite strange to see the video recording capability is restricted to 2K even when the processor and camera are capable of recording 4K videos.

The issue of choppy recording too seems to have something to do with the software. The initial pre-launch updates have sorted out some of the problems. That should mean the future updates should solve the issues.

The camera app offers a lot of modes and additional features. You have access to HDR, Panorama, Night Mode, Sports Mode and other specific modes. The app also features a Anti Flicker setting that can be set to off, 60 Hz or 50 Hz.

Well, the Zopo Speed 8 runs on the latest iteration of Android OS - the Marshmallow 6.0. There is no sign of any heavy skinning or customisation. Zopo has opted for an almost pure Android interface. That should indeed be a good decision among the unnecessarily heavily skinned devices flooding the market.

You get Google Now launcher. It should be a welcome gesture for those who love pure Android. The Android 6.0 experience should be the best for the performance. Google Now on Tap, Doze, improved RAM manager and the battery optimisations are some of the features you would fall in love with.

There are reports of slight sluggishness while operating the phone. It could be due to some issues in the software implementation. We can hope for the updates that would iron out the problems.

Zopo Speed 8 is a dual SIM device. You need to use Nano SIMs on it. It does support 4G LTE. Other connectivity options are WiFi, Bluetooth, GPS and NFC. The WiFi standards supported on the Zopo Speed 8 are 802.11 ac/a/b/g/n.

The device comes with a non removable 3600 mAh lithium Polymer battery. As per the claims by the manufacturer, you would get more than ten hours of talk time. The standard standby time is 120 hours. A normal usage provides you with two days of back up on a single charge. The phone also supports Quick Charging technology.

Zopo Speed 8 is exclusively available o Snapdeal. You can buy it at Rs. 29999. The device can also be bought in exchange for your old device. Click on the relevant link on the product page on Snapdeal. The e commerce site also offers EMI offers.

The Zopo Speed 8 does look premium on paper. But, performance wise we could not see anything different. It does not mean Zopo Speed 8 is not a good device. But, apart from the deca core processor - there isn't anything worth mentioning about. It could be too early to reach a conclusion. It would be wiser to wait for the device to perform in the market.

What do you find attractive with new Zopo Speed 8? Share your opinions here.