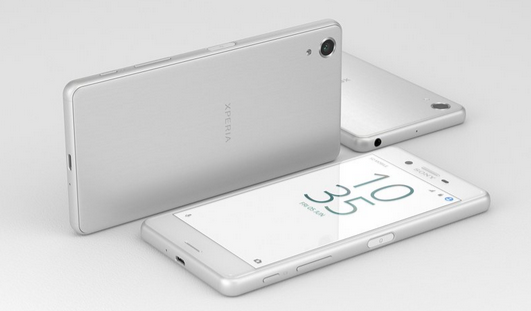 This phone is the most powerful and the top level smartphone from the Sony Xperia X series of smartphones released this year. As the name suggests it is a beast in performance and has a lot of pros which I would like to pen down here. But there are also some really disappointing and missing features which as a consumer looking for a premium smartphone from Sony doesn't get. Sony has its own peculiar way of manufacturing smartphones no matter what comes in the way and we as real common consumers loved the fact that the company has always done something unique. Way back in 2013 Sony introduced the Sony Xperia Z which was the first smartphone is the world to feature IP certification and come up with a Water and dust Resistant smartphone. Exactly one year ago the company came up with the first 4K smartphone display on a phone in the Xperia Z5 premium. These innovations and also the reliability, the quality of the products and the durability of the products have always been the selling points of Sony. But it was not a cakewalk for Sony all the way through, they had their issues and Sony has been somewhat struggling to get back onto the sales charts.
One really good example was the screen of the original Z and also its predecessor the Z1 which was really pathetic to call it a flagship screen. The viewing angles were really poor and the colour reproduction was really on the artificial side. Then they came up with a brilliant display in the Z2 and the Z3 but the camera struggled. Then again in the next generation of Sony Z series bluish tint to the screen was an issue. Then the Z5 emerged on the screen with the first 4K resolution on a smartphone and it was received well. Now this new Sony Xperia Performance too has some problems to discuss about which I will do here. I will be going through all the parameters which I think is necessary to look upon before deciding on your smartphone purchase. Let me start with the design.

Here frankly speaking I really love this design and it is really one of the best you would find in the flagship category. Sony has always paid a lot attention to design whenever they brought a new smartphone to the market. Here too this Sony Xperia X Performance is one of the best you will find in the smartphone ecosystem. The metal back gives a good premium feel and the curved edges not only help in holding the device perfectly still but have those good looks as well. What I really don't like is the button placement, which I think is really not where it should be to be comfortable for everyday use. Once again I am compelled to speak about the really awkward positioning of the volume rockers. Don't know if Sony has prepared it for Hulk or Superman. Normal people won't be able to use these precariously crafted buttons in daily use. Every button is placed exactly where Sony has placed it on the other two smartphones in the series, The Xperia X and the XA. The brushed Aluminium back really looks great and is not a fingerprint magnet like the previous Sony flagships like the Z series. One really annoying thing for me is that the back is little too thin and could be a little sturdier. Now why I am saying this is while playing music through speakers the filthy aluminium back too reverberates with the music which is pretty much really annoying for me. So if you can live that no issues. Many or almost all the design cues are taken from the Sony Z5; although the biggest change is the Qualcomm Snapdragon Processor otherwise almost all the interiors are the same as the Z5 premium. One important change is the smaller 5 inch screen instead of the slightly larger 5.2 inch screen on the Z premium.
Overall this design is really great for a smartphones which is arguably the flagship for Sony this year. I would rate this design 8.7 stars out of 10.

The display and the User Interface: 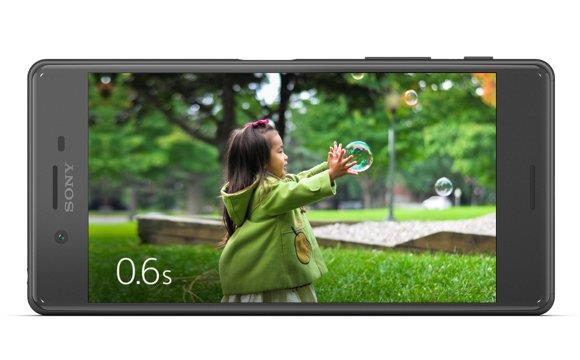 The phone has a 5 inch 1080 X 1920 IPS Triluminous display with a same pixel reproduction as the Xperia X 441 PPI running on Sony's own X-reality engine. The screen is excellent and has really punchy colours. Now what really bothers me is this screen is a lot dimmer than the previous Xperia Z5 and also the colour accuracy is not to my liking. Other than that you can really enjoy viewing Photos and also High Definition videos and enjoy the screen to the fullest. Again to sum it up having used Sony smartphones for a long time and knowing how superb the Led TVs from Sony reproduces colours I think the colour accuracy could have been even better.
The UI is pretty same as you would see on the Xperia X. There is no change and the UI is minimalistic and also user friendly but not that innovative like the Samsung's multi- window feature and the luxury of using a stylus. This is quite polished enough for using it seamlessly as your daily driver.

The Chipset and the Performance:

Now the name itself has the branding "Performance" and rightly so it is a beast in performance and literally pretty quick and responsive. The phone sports a Qualcomm MSM8996 Snapdragon 820 chipset, with two Dual-core Kryo CPUs firing at 2.15 and 1.6 GHz and an Adreno 530 GPU studded with 3 GB of RAM. So by all these powerful specs the Android Marshmallow runs excellently on this device. There is no lag whatsoever but still as I always say the minor stutter you experience on an Android device is always there but is not quite noticeable.
This is quite a superb performing device and hence the branding "Performance" holds true to the device. Really the phone is one of the best in terms of performance.

Storage is really the most striking feature of the phone with 32 GB of internal storage and you also have the luxury of expanding your phone to a whopping 256 GB of storage. This is where I love Sony Phones because they live no stone un-turned in the memory department. So if you are a moderate user 32 GB of storage can be more than enough for you but if you are a power user you can expand it to 256 GB using a micro SD card.
So, this is a very generous storage from Sony.

The phone has a 23 MP, f/2.0 aperture camera from Sony with the latest hybrid autofocus, but what I truly miss here is the 4K video shooting mode which could have been really great if that was present here in this device. What is astonishing here is new 13 MP camera front facing camera which is capable of shooting 1080p videos. So the "selfie" camera is truly amazing by which you can take great selfies.
Now these are some positive things I noted in the camera, launching the camera is snappier, the auto focus speed is superb, and the camera traces objects when moving the and really speeds up the already speedy focus. Then when you actually move onto the real picture, story really disappoints, the photos are quite noisy and lack saturation and the camera's best shooting modes aren't available at full resolution; that is all the real best shooting modes are only available at the 8 MP resolution. Now what really disappoint me are namely two things, the first being the unavailability of 4K shooting mode and also the 1080p shooting mode. What happens is that after merely shooting in 1080p resolution at 60fps for more than a minute the phone heats up pretty quickly and the camera app really locks up. This is not really what you expect from a flagship device.
So camera is again what Sony needs to improve.

Although the camera has been reduced to 2700 MAH which is smaller than the Z5 premium, Sony still claims almost 2 days of usage form a single charge. So if you use it moderately you may end up using it precariously close to that 2 days mark by banking on Sony's stamina boosting modes. So battery life is not going to be an issue at all.

The phone is priced at Rs.55,900 in India. I think with all the power and the class the phone possesses this can be a good aggressive price range, but still at the bottom line I would state that at this price point you are looking at a really expensive flagship model. Why I always say that the Sony X series is overpriced is due to certain things like the camera performance and the screen which I think has to improve a lot. Had they dealt with all these issues this could have been a good price for a flagship model. So again I am not happy with the price. Either Sony will have to reduce the price or combat the shortcomings. 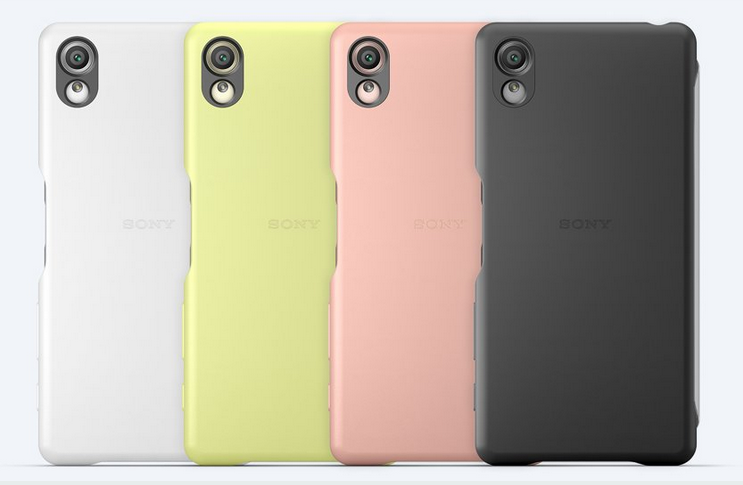 If you can get away with the two cons I mentioned above, this is truly the smartphone you can opt for, but again when you look at this price point other manufactures will give you almost agonisingly way better smartphones than what Sony offers here. For instance the Apple iPhone 6s which is quite superb in camera and also has realistic colours, or even Android offerings are superb.
If you can live with those two missing links, then all other parameters are excellent on this phone. This was my full review of the new Sony powerhouse, The Xperia X performance.