A responsible citizen will always care about the cleanliness of his surroundings. The times are changing and you no longer need to run from pillar to post to help achieve it. Your smartphone is now your weapon. You just need to click a photograph of the garbage dump and send it to the WhatsApp number of the police. That's it! The officials will arrive at the place and arrange clean up, fine the offender if they manage to find one and be the scavengers of the society. And maybe – you will be rewarded suitably for your efforts too!

Does that seem too idealistic and unbelievable? Not anymore. The scenario has been changing for better –at least in some cities. The city municipal establishments have been using the smartphone technology to curb the menace of garbage in some major cities. We know of enthusiasts doing it in their own way in the private sector with unique concepts like Kabadiwala Connect. But it is rare to see government agencies indulging in such tech-savvy ideas. Here we go with the details of such initiatives launched by some city organisations. The front runners in taking forward such initiatives are the administrations of Bihar, Goa, Navi Mumbai and Delhi.

The city launched the WhatsApp initiative in October, 2015. The administration claims that the initiative has almost brought the illegal dumping of garbage to half of what it was before.
The city has two Nuisance Detection Squad vehicles that keep tracking the WhatsApp tip offs from the citizens. The service runs from 6 am to 10 pm. According to Babasaheb Rajale, who was in charge of solid waste management till recently

"..the technology initiatives ..bridge a gap between city officials and citizens.. touch point to citizens to reach us directly.."

Then there are two Flying Debris Squad vehicles. These keep patrolling the streets of Navi Mumbai looking for the truckers who empty the debris in the non permitted areas (or in permitted areas without the permit). The citizens can report the occurrence of illegal garbage dumping by truckers or the individuals through WhatsApp. Each of the genuine reports can get paid rewards which range up to Rs. 1000. The trucks violating the norms run the risk of being confiscated and / or being charged fines which may run up to Rs. 30,000. The administration has claimed that around 60 trucks have been confiscated so far and fines totaling around Rs. 1.4 Million have been collected. While the individual violators can be fined up to Rs. 100 for offence and Rs. 250 for every subsequent offence.
Ankush Chavan, a senior official with the city administration says,

"Why not citizens act as our eyes, and ears?"

With those technological innovations, Navi Mumbai has rightly been awarded as the third cleanest city in 2015. Compared to its elder sibling, the older Mumbai - it is a great achievement indeed.

In addition to some great pro people initiatives it has launched so far, the Delhi government has launched the Swachh Delhi app. The initiative aims at making use of smartphone technology for lodging complaints about illegal garbage dumping.
The Swachh Delhi app will let you post and report photographs of illegally dumped garbage. Launched in November, 2015 as part of the Swachh Delhi Abhiyan, the app can be downloaded by giving a missed call to 7666400400. Alternatively, you may also download the app from your app store. The reports sent through the app serve to be used in the centralised database to take further corrective action if required. 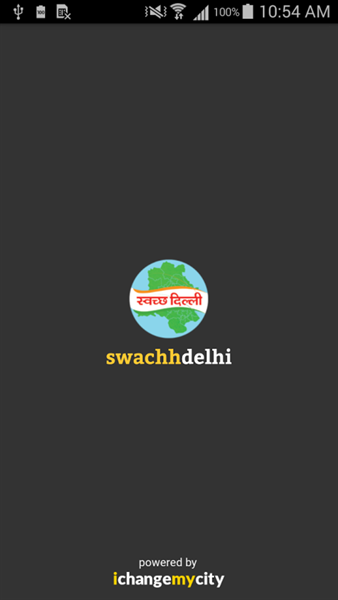 " Once you send us the picture of the garbage, we will automatically get the exact location. So,...convenient for the residents and local bodies (MCD and PWD) to track the location accurately and clean it." 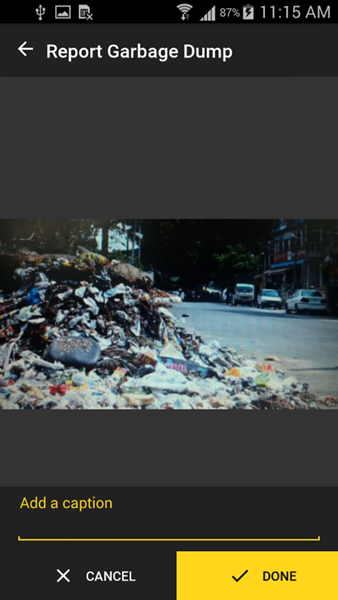 There is another initiative running simultaneously. It will work with the WhatsApp reports. The service concentrates more on people burning the waste illegally in public.
Given the current sorry state of the state when it comes to environmental pollution, we just hope to see the improvement soon. Incidentally, the state is already known to have the worst air quality.

Patna has been among the dirtiest cities according the 2016 survey by the government. The government seems to change it soon – what with the Apna Patna app.
It is not just a mobile app, it is more than that. Government of Bihar has launched a standalone for the assistance of the citizens. Apart from the issue of garbage, you can register complaints about any issues you face. Be it the broken street lamps, or flooding there are various issues you can raise your voice against. Best part with the service is that it allows you follow up the complaint and the progress it has been making. You can reach the portal at the link http://mobapp.bih.nic.in/ 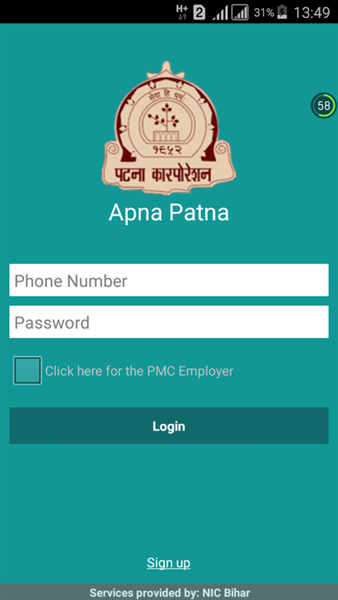 The app has currently been launched for the Municipal limits of Patna alone. State Urban Development and Housing Department (UDHD) minister Maheshwar Hazari has assured that the apps on similar lines will soon be launched for other urban bodies. 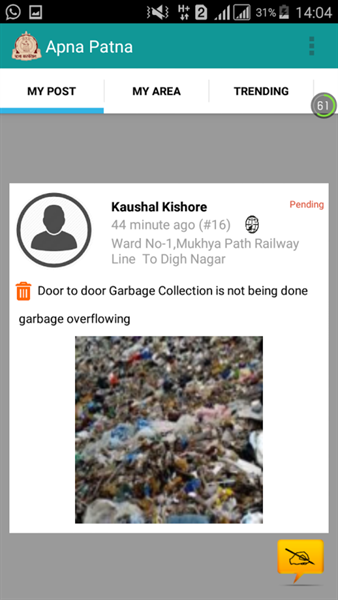 The complaints registered will be forwarded to the monitoring cell at Patna Municipal Council which sends the grievance to the concerned official. He has to solve the issue in the stipulated time frame and needs to upload the geo tagged image as the proof. The citizens can follow the progress being made with reference to the complaint. This will, in fact, keep the officials on their toes and thus they are forced to deliver.

Now coming to my own place Goa, the beaches here are frequented by tourists worldwide. The state has long been well known for the pristine nature of its beaches. There has been a garbage menace on the beaches especially during tourism season which begins in October and runs till the onset of Monsoons in June.
The tourism department has launched an initiative that uses WhatsApp to get reports of the garbage issues on the beaches. As per the official information available from the Directorate of Tourism, an average of six to seven alerts are received per week.
If you stay in Goa, or a tourist on a visit to Goa – note these two numbers down if you really care for what is needed to preserve as far as the cleanliness on the streets. Just snap a picture of the garbage you spot, and send it to +91 7030 077 449 or +91 7030 088 669. Please do not forget adding the name of the beach, or place in your report. The contractor needs to comply with the cleaning within 12 hours and report it back to the sender of the message. If you send your name and address while reporting, you too will get an update as soon as the report is handled.
The department has also launched a Clean Goan Beaches campaign. Two separate contractors have been appointed for South and North Goa regions. If you spot garbage in any area, you need to notify the concerned contractor and they have to comply within twelve hours of receiving the complaints.

It feels too good to see the government organisations making use of new technology initiatives to address the garbage issues. But, we just hope to see continuous delivery of results. Technology is one part of the issue. Whistle blowers need to see the action and as long as there is some action, they will keep faith in the system and the initiative. Else, they will only lose faith and stop blowing whistles. The onus of not letting that happen rests only with the city administrations.

That was an extensively informative article. Hope other states too come one up with equally positive initiatives. But what is more important is a full proof implementation leaving no room for loopholes.

Yes, of course - but coming from the government agencies which are normally lethargic to adapt to latest technologies I must say they are doing a really commendable job in using these smartphone technologies. We just need to be optimistic enough that the initiatives will stay that way for a longer time to come. If that happens, one can safely say that the technology has paid off, and paid off well enough.