BlueCube Network, a Jaipur Based Digital Media Marketing Start Up registered its presence at the biggest Start Up event held in India in the year 2016. It was for the first time that the Web Summit team had organized its conference in India and Surge 2016 marked a new revolution for the Startup Ecosystem in the country. As per the Web Summit CEO, Paddy Cosgrave, Surge turned out to be a huge success. 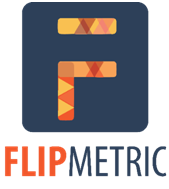 BlueCube Network, a 2012 established Digital Media Marketing Agency represented itself at the event as the Exhibitors and launched their product- FlipMetric at the elite platform. It was nothing less than an achievement for the start up to conduct a product Launch at the prestigious event. The event reportedly attracted over 5000 attendees from 72 countries. The same helped up the company for its product launch as well. The event was attended by 4 of its members including the CEO and the COO.

FlipMetric, a SaaS based product that is on its way to change the business analytics by streamlining complex data analysis & conception, providing an unprecedented power to firms with effective business intelligence processes. As reported by its representatives, they believe that Companies, in today's times are still dependent on the intuitions and end up taking gut driven decisions. It is important that the performance tracking and final decisions are taken on the basis of real time data and analytics so as to get more effective results. FlipMetric assures the same with simplicity. 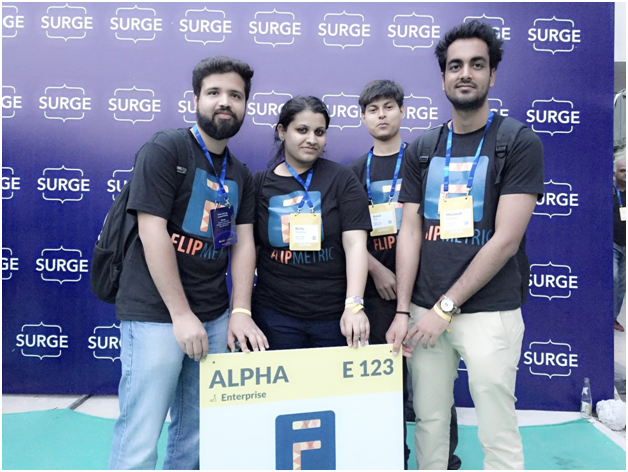 On being asked to Mr. Himanshu Sharma, the CEO of the company for how the first thought of having this product came into existence, he quoted a very interesting incident. Here is what he reportedly said-
"Necessity leads to invention and that is exactly what happened with us..!!

So, it all started off with our own experience.

We are running a Digital Marketing Start Up named BlueCube Network. It was a way to learn and enhance the capabilities. Start Ups are meant to be fun & it was! But after a while, with management's prospect, it became difficult for us to cater up and track the performance criteria based on various essential KPIs. With time, we realized the need of a definite and systematic approach for data driven decisions. We searched and sorted up for the viable solutions from the present options but nothing seemed to work appropriately. Hence, we ended up building a system of our own from the scratch that would keep a track of it all for effective work performance tracking and data driven decision making.
It was later that we realized that it can be scaled up with more features to be inculcated in and offer it to the market space constituting firms who are probably facing the same issues that we did!"