Alarms tend to be the most hated ones in the morning, yet widely used. We just set the alarm, and when it tries to wake you up - you snooze it or shut it off and go to sleep again. Not anymore - here comes the app that is bent on waking you up in the morning come what may. The Mimicker Alarm app from Microsoft is designed to wake you up at any cost. We will check the app out in the following paragraphs.

What is Mimicker Alarm app?

Mimicker Alarm is product of Microsoft Garage - which has come out with some outstanding Android apps like Invite, Send and Guardian. It is a free alarm clock app for the uninitiated. 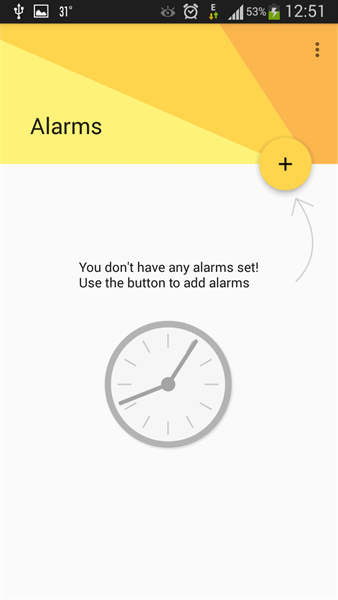 So, it's an alarm app. And there are hundreds of them on app stores. What's so special about this Mimicker Alarm? Well, though it is one of those alarm apps, what sets it apart from the rest is how it does what it is supposed to do. It will not let you turn the alarm off until, and unless you complete the task it puts before you.

The app goes beyond the traditional alarm clocks. It forces you to perform a surprise task and you need to complete it before turning the alarm off.

The Mimicker Alarm will try to wake you up by making you play a simple game. You need essentially to mimic what the app is asking you to. And that's why Microsoft calls these games "Mimic". If you want to stop the alarm, you have to mimic the action. 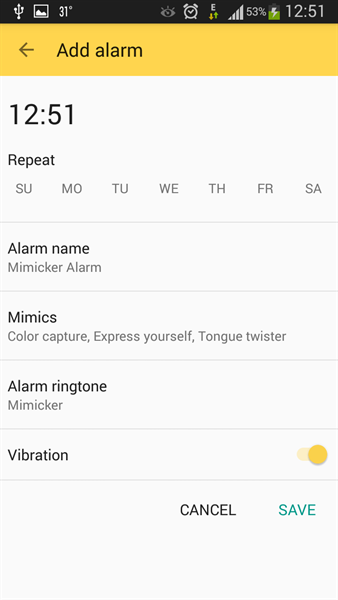 The app gamifies the alarm action in a way. The Mimicker will bring up any surprise task. It may ask you to shoot something in a particular color, or to shoot a selfie. Until you do not perfectly mimic the action you have been asked to, the alarm will never go off.

Some more info on the developers

" a platform of artificial intelligence APIs"

if you want me to use Microsoft's words. The app makes use of multiple APIs to get its tasks done. It uses Emotions API to play the selfie game, Speech API for the tongue twister game and Computer vision API for the color analysis game.

Some of the unique features of the exciting app include - 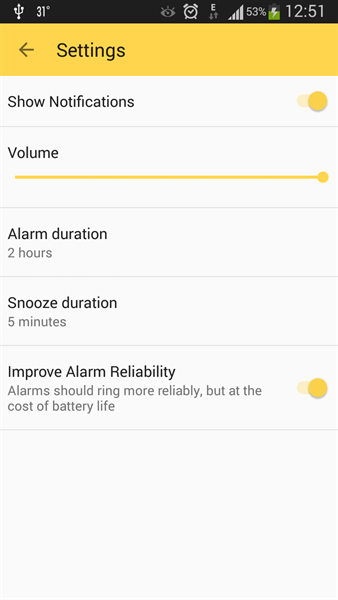 Well, coming to the feature I mentioned above about uploading your own mimics - here is more information on it.
The codes of the Mimicker App are available on GitHub, and you can contribute your own mimics. You can reach it at github.com/microsoft/projectOxford-apps-mimickeralarm.

Well, the app needs your images, videos and such stuff to be uploaded to their servers. The images and videos you shoot as part of the mimic will thus be sent to the server. There could be reasons to suspect issues related to privacy.

Microsoft has issued an explanation for this concern. It has been stated that the uploaded data is sent to Project Oxford APIs to perform the tasks. Nothing more than that will be used for any purpose.

Microsoft has stated that <