It's hard to pick the best smartphone when there are so many brands launching new devices. Let's take a look at some of the devices expected to be released this year.

OnePlus is rumoured to launch a new device called Mini in the first quarter of this year. This upcoming model from OnePlus has a 4.6 inch full-HD (1080p panel) screen. It has 1.7 GHz Qualcomm Snapdragon 810 processor. Storage for the device is 4GB of RAM and 64GB of external ROM storage. As for camera, the device is rumoured to have a 12Mp rear end and 5MP front end camera. Though this device has relatively low configuration than OnePlus X, it is being launched in the market to replace the current flagship product. You can expect this device to have performance improvements and cosmetic changes in the design. You can also expect new user interface changes in the ROM as well.

Sony is planning to release yet another Xperia model in the steep price range. The next version of Sony's Xperia range is going to be Z6. It is rumouredto be released in September 2016. Sony Z6 is expected to be priced around 20k-25K. The specification rumours point to 3GB RAM and 16GB of storage space. The front camera is likely to be 5 MP and rear camera at 23MP. A default install of Android is expected to have some improvements and few cosmetic changes in user interface. Based on the market interest, it'll be interesting to see how the Sony phones end up getting sold this year.

Nexus 6 is rumoured to have a 5.7 inch Quad-HD display and Qualcomm Snapdragon 820 processor. Nexus 6 is likely to ship the next Android version N. So you can expect it to have USB-C and Qualcomm Quick Charge with the device. These two features alone make the device competitive among other devices. There is also support with X12 LTE modem which is good news for 4G users. It's not clear which manufacturer will be releasing the device. However some rumours suggest that either Huwei or HTC is likely to be with Google's Nexus 6 development. 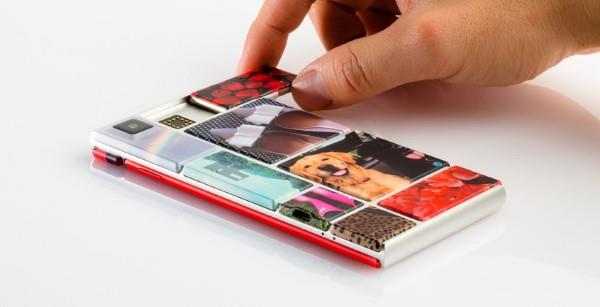 This Do-It-Yourself design project from Google has got attention from users. It is now in the final phase and is expected to be released in the third quarter. The control over design allows any person to customize the look and feel of phone. It is possible that Motorola or perhaps HTC is likely to take this project in production. There are not many hardware specifications being released for this phone. However some industry experts speculate that it'd be an average phone in terms of feature specifications. There are no set dates for the device release as of yet. 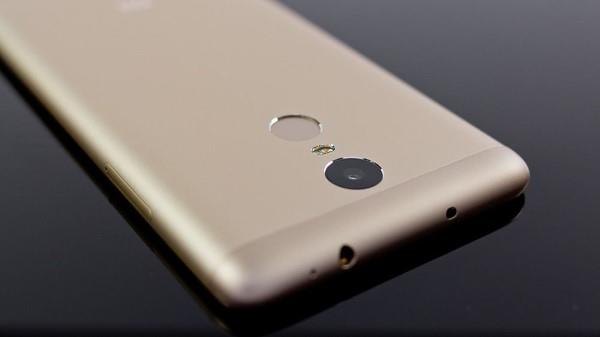 Xiaomi is releasing one more budget friendly phone this year. The device has 16 GB external storage and 2 GB RAM. It has Quad-core 1.5 GHz Cortex-A53, which is a high performance CPU. It has a 5 inch IPS LCD display with HDR support. The device will be shipped with MIUI 7 and that means it'll not be sold with Android M. So those who are comfortable with older stable release of android will find this model attractive. Xiaomi is known for pricing the device at lower cost, however the current device is expected to be priced over 7K. For those who have used their Redmi 2 phone will surely find this new phone attractive in both performance and looks.

There are many other brands releasing their devices in the upcoming quarters of 2016. In terms of cutting edge technology, this year is going to experience some of the best smartphone devices.