Let's take a look at some of the Android ROMs that you can install.

This MOD was developed by Meizu's open source community. It was later adopted by some of the small device companies and hobby developers. This mod is feature rich and focuses more on reducing the amount of taps required to access settings. It also looks very beautiful due to it's minimal design and selection of colors. 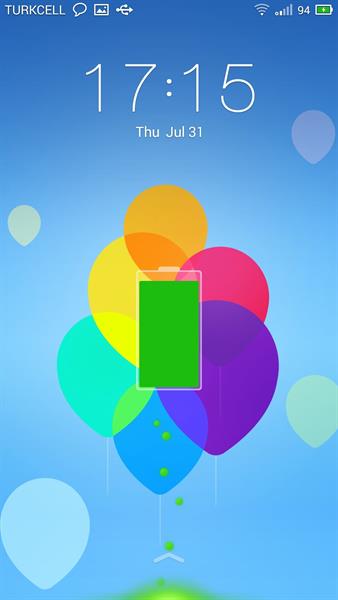 Recent release of Flyme OS 4.5 release has also some good usability improvements. Most of the changes related to notifications and settings are immediately visible to the end users. It also looks more beautiful compared to default vanilla install of Android. By default the ROM supports many non-meizu models and you can download device specific package too.

Amazon's own Fire OS is basically a modification over default Android OS. It has multiple modifications for each Kindle device they have developed over the years. Fire OS Mod by default appears on all Kindle Fire device. Only difference between the devices is the HD support and few other hardware changes. The MOD is very sensitive towards the SIM changes and the Wifi or network changes. It also annoys users with notifications and ads. 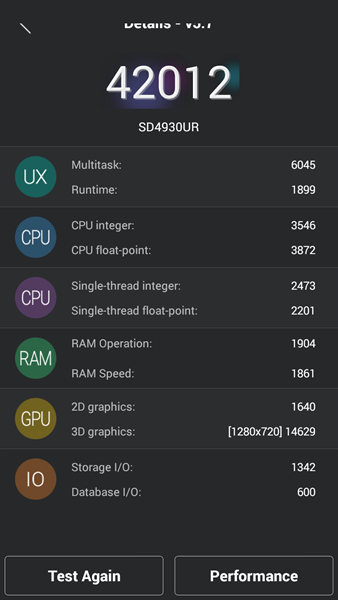 Unless you are regular shopper on Amazon, you won't like the intrusion and guided ads from Amazon. Coming to the user interface side, Mod has some interesting tweaks which makes reading on the device a good experience. Though you may not observe much changes from the original installation of Android, however the fork is done only to suit Amazon marketplace. So it's obvious that there is not much of adopting community around the Mod.

The SlimROM as the name suggests is minimal in size. However features and usability-wise the ROM is still one of the best option to use. It is perfect for those who are not interested in having too many bells and whistles on their phone. It makes settings easier to access and reduces eye-candy feature set. You can still customize the looks and feel despite the ROM being minimal in nature. With each new release of Android version you may find the ROM offering something new and usable. It is not for those who are looking for the most beautiful UI ROM. This mod is suitable for those who are focused on productivity on Android.

OnePlus developers designed this mod exclusively for their device. It has yet to get forked and used on other devices. By default the Mod should work just fine on devices with 2GB or higher RAM. However you may observe that this Mod has few issues with the parent device performance. Also OnePlus device suffers from the heating issue due to ROM compatibility with the device. This has been observed among multiple releases of official devices. User interface is very sleek and the notification area is much improved compared to other Mods. It has smooth flat icons that gets you attracted towards the interface. It is rolling released based Mod so the next release may arrive only after the device release.

One of the popular mods in the Android community. It offers a lot of tweaks and improvement to the existing Android installation. Phones that have this mod installed have lot of performance improvements. The usability and the looks of the mod are improved over a period of time. 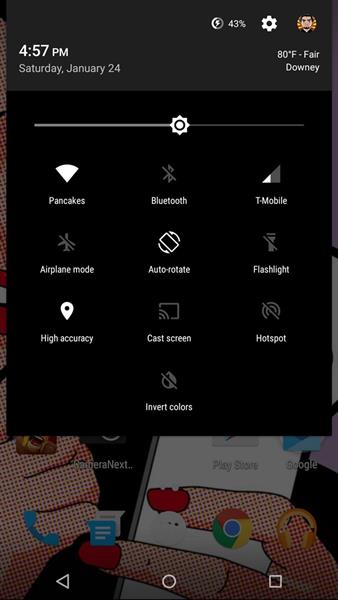 Some of the Chinese phone makers use Cyanogen as their base product to build from. Most of the Android issues get patched up very quickly for this mod. This is one of those mods who are relatively easy to use and look different from the Vanilla Android setup.

This mod from Xiaomi is now available for other devices as well. Xiaomi has focus on design and usability improvements. You may find some similarity towards the iOS due to flat design and selection of Icons. It has improved a lot on usability side of the Android installation. You'll find the Mod more productive and easy to use compared to other mods. 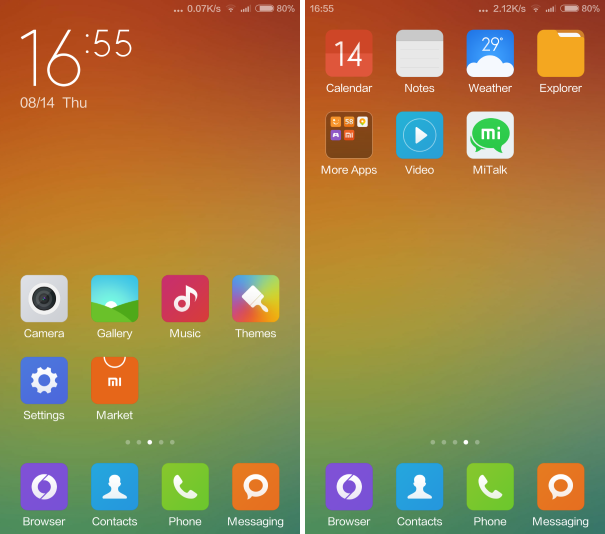 The minimal design, themes and wallpapers from the MIUI are very interesting to look at. MIUI however takes a bit of RAM in order to speed the default apps. You may not observe performance issue unless you play resource heavy games. Overall a good Mod for those who are in search of a beautiful yet productive Android ROM.

These ROMs are easy to install and there is plenty of documentation available on troubleshooting. You can also easily recover your base installation if you take backup and use recovery tools.

Android platform has many open source and closed source ROMs. Depending on requirements, you can install any of the above listed ROMs. Installing external ROMs may void your phone warranty so make sure to install them only after the warranty period.

In this article, I will explain what is Android rooting and what are its pros and cons. I will also detail how rooting voids warranty but still its legal. Basic rooting procedure of Android devices is also explained.

In this article I am going to give you a complete tutorial on 'How to Update LG Optimus GT 540 with its lately available Android Jellybean update'. Read on this article to find out more details about this guide.

Are you a Spirnt Galaxy Nexus users and waiting for the Android 4.2.1. It's near but there is leaked version released that is working well. In this article we have provided the detailed guide to update Galaxy Nexus to Jelly Bean manually.

Read through this article to know the steps to update Samsung Galaxy Tab 8.9 with Android Jellybean 4.1.1 update.