The year 2016 has just made an entry and ushered in the anticipation for the new devices already. Just like we had a year full of technological enhancements, and newer breed of manufacturers in the year gone by - we are definitely in for for a similar treat this year as well. With a multitude of new flagships from the renowned manufacturers coming just around the corner, here comes the time to speculate about the promising and unique devices expected this year. And that is exactly what we are about to do in this article. Please note that we are limiting our discussion to Android devices alone.

No list of best flagships would be complete without the Samsung offering. And here is what we would be getting on the new Samsung Galaxy S7. 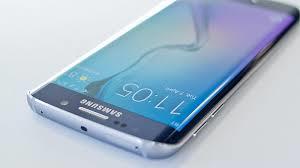 2015 release of Galaxy S6 was a complete makeover for the S series from Samsung. The Galaxy S series received huge design departure. Also it lost some functionality with the change. Yet, the smartphones proved to be the real game changers.
Now is the turn for the flagship of the new year - the Galaxy S7. Rumours have been making rounds about the possible spec sheets. For the starters, battery is expected to receive an upgrade. Leaks suggest that Galaxy S7 and S7 Edge will have 3000 and 3600 mAh battery capacity respectively. That's indeed a big bump.
Did I mention Galaxy S7 Edge? Yes- Samsung will continue the success story of Galaxy S6 Edge. Hopefully, we will get to see some useful software and functionality for the edge display this time.

Samsung is likely use Qualcomm Snapdragon 820 processors for the new launch. If rumours are to be believed, S7 will have Exynoss 7422, Exynoss 8890 and Snapdragon 820 powering it depending on the market. It is indeed a good news for Qualcomm as Snapdragon processors were dropped for the Galaxy S6.
Samsung will continue to have the same glass and metal construction on the predecessors and rumoured to be bringing in its own 3D touch technology. If that is true, it will make Samsung's future bright.

HTC has been in doldrums recently. That's more because it could not make much of an impact in the smartphone market over the last couple of years. They are badly in need of a game changer. HTC is banking on M10 to turn its future.
The HTC One M9 had drawn flak for over heating and related issues. The manufacturer needs to think more wisely this time around and choose an able processor. It could be the Snapdragon 820 this time around.
With the same design continued for the One series, HTC may consider a little overhaul to the design language to compete with other flagships. We may expect a QHD display instead of the full HD display that was observed so far.
The camera was one of the worst features that plagued its prospects. Though the predecessor had a mighty 20.7 MP snapper, the quality was not upto the mark. Having said that, Autofocus would be turning better on the new HTC One M10 along with Optical Image Stabilisation.
HTC has to strive a lot to be one of the winners in 2016. Rumours right now suggest to a 4 GB RAM, a 3500 mAh battery and expandable memory which should be a great way to go.

The G series has always been a clear winner for LG. With the widely successful, and premium G4 - LG now has a greater responsibility to take it further. 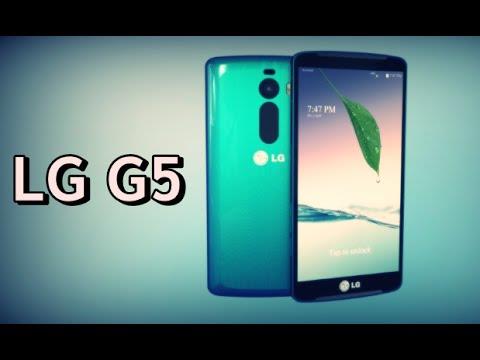 The LG G5 is expected to sport a 5.6 inch QHD display. Rumour mills have been working overtime to suggest a metal unibody construction and a non removable battery. A 3 GB RAM could be handling multitasking.
There have been reports that LG is in talks with the biometrics firm Irience to include an Iris scanner on its devices. If this is true, it would indeed be a great news for LG fans. Sporting an Iris scanner when the rest of them are implementing fingerprint scanners would be a great advantage.

The camera on G4 was the best that any smartphone user will vouch for. Will LG G5 be able to better it? The 16 MP rear camera on G4 is likely to be upped to 21 MP. The front camera is also getting a boost to 8 MP. We just look forward to see the same kind of performance as was seen on G4.
If LG can fill in the gaps that G4 had, it would indeed be a great device in 2016.

The Z series has worked wonders for Sony till now. The Japanese manufacturer is leaving no stone unturned to make the next flagship in the series - the Z6 - a great success. 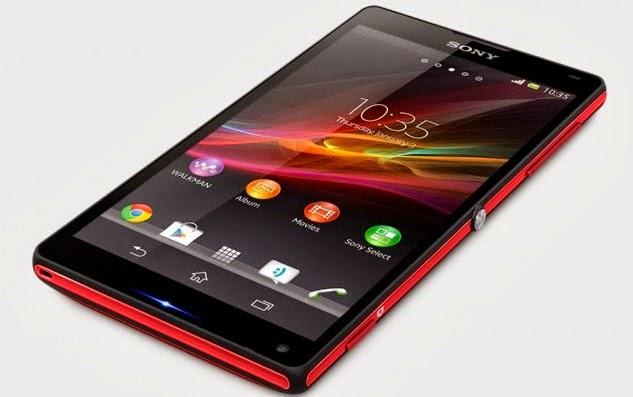 Sony is rumoured to have planned five different models for Xperia Z6. There will be a standard 5.2 inch edition along with a Z6 Mini, Z6 Compact and Z6 Plus. The Z6 Mini is believed to be powered by Snapdragon 620, while other variants will be powered by Snapdragon 820. However, some sources state that there will be only two variants.
The display is rumoured to have a Force Touch technology. Though it could be a possibility, yet I would take it with a pinch of salt. However, if implemented - it would be a game changer. It would really be the best ever decision from Sony.
As for display resolution, we can expect either a 1080p full HD or the 4K display observed on Xperia Z5 premium. Given the direction the display technology is heading, it would not be a wonder if you find a UHD resolution. The design will carry forward Sony's own OmniBalance design language. The water resistant, Aluminium Glass combination will continue to exist.

Motorola created sort of history with its Moto G 3rd Gen. It was indeed one of the most successful devices of the year. Come July, 2016 and you will be in for a treat. Hopefully, Moto G will regain the crown of the best performer in the budget range.

The 4th Generation of Moto G is expected to come with a Full HD display. Whether it would be an affordable affair is something we need to check out. The latest iteration of the comeback vehicle of Motorola is expected to keep the features like water resistance and stylish looks along with affordable pricing.

Well, that was a small list of the devices that are expected to rule the roost in 2016. But, the fact remains that Indian smartphone market is beyond these few flagships. You cannot let behind the likes of Xiaomi, One Plus and Asus who are coming up with Mi 6, One Plus Three and Zenfone 3. If my readers feel that there are any devices that are worthy to be in this list, they are welcome to comment here below.
Please note that the likely spec sheet described above are purely speculative in nature. There may be many changes when the devices actually launch.