The apps that are root enabled let you have advanced control over your Android device. With those apps on your phone, you can make full use of your Android ecosystem. These applications allow you to have the kind of access to your device which may not be possible by any other means.
Here is a list of a few such apps that are essential for a root user.

The app has a simple interface, but it lets you perform a lot of functions which otherwise are quite cumbersome. As the name itself indicates, it is an app which can be used to Flash files to your device. You can flash a wide range of ROMs, ZIP files and recoveries. 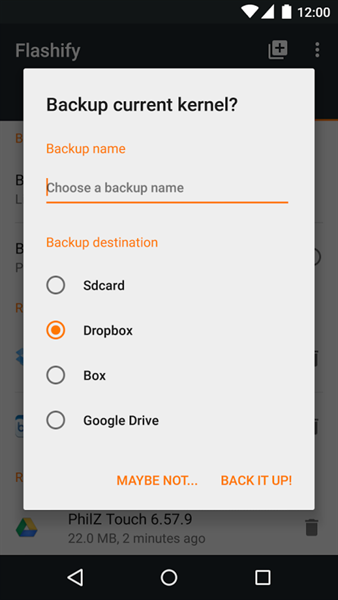 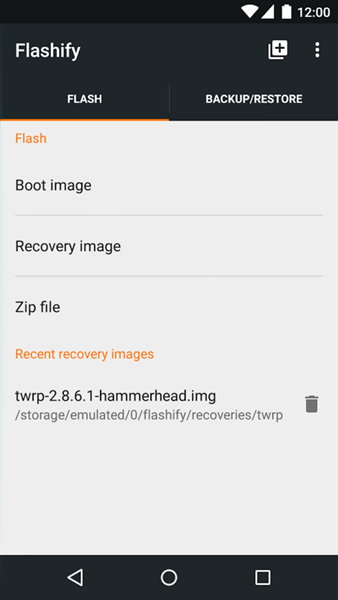 The app is quite simple and user friendly. Flashify has a diverse functionality. Apart from being able to flash files, you can also use it to back up your existing ROM and recovery. You can either choose to save it to your internal memory, SD card or to your DropBox account.

Please note flashing a file to a device is always a dangerous activity. It may damage your phone. It is advisable to check your file for any malware before flashing it onto your phone.

Well, Titanium Backup reigns when it comes to the backup and restore apps for Android are concerned. It is one of the top apps that any rooted Android user lays his hands on. 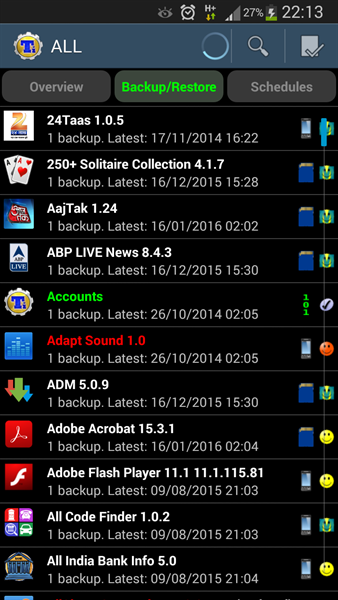 The app lets you uninstall bloatware from your device. The first and foremost usability of Titanium Backup lies in the fact that it can backup and restore all your applications along with the app data. Root users always tend to experiment with new ROMs and such tweaks. A complete backup of your system becomes an utmost important task in such scenarios. Titanium Backup makes it easy for your by almost automating the task of making and managing the backups.

An able app, but it has low level of ease of use. You need to get used to it before proceeding further.

Here goes another great app for rooted Android users. It is indeed on the top priority list of all essential root apps. 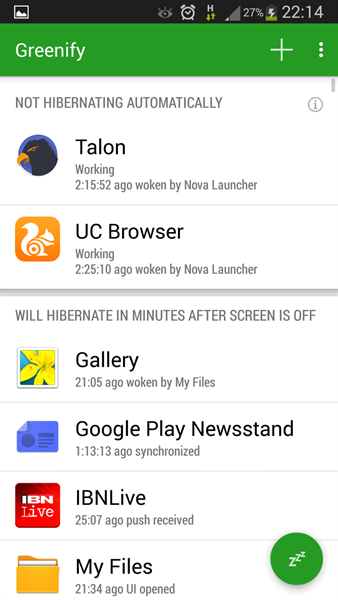 It tracks all your apps running in the background. The app also shows which app is woken up by another app and how many times has it been woken up. You can choose to hibernate the apps that you do not want to run in the background. Greenify differs from other Task killers by not terminating the apps. It just Hibernates the app which means the app will stay in the same state as you left it until you launch it again. That way, your app does not need to launch itself from the scratch.

Greenify is best for saving your battery. The best part with the app is developers have been updating the app on a constant basis. Though the app has recently been updated to work with non rooted phones, it assumes a unique functionality on a rooted device.

SuperSU by Chainfire is most sought after SuperSU app for a rooted Android device. Most of the times, you do not need to install this app separately. Almost all the rooting methods install the app automatically. 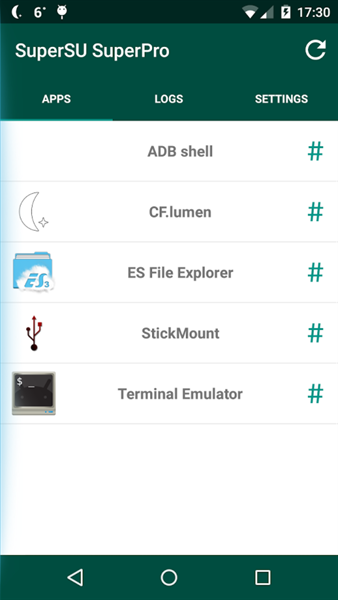 It is an essential app to keep track of your root access permissions. The app acts as the main entrance for enjoying root access. Any app that needs to access root privileges has to contact SuperSU to get permissions. SuperSU then lets you decide whether you would wish to grant root permission or not.

The app has been receiving constant updates based on the newer devices and ROMs. The rooted phone and SuperSU collaborate with each other to manage the rooted device.

ROMs have these days been replaced by Xposed Framework. Instead of using different ROMs, you can use the different modules developed from within the framework by developers. The modules can be anything from key remapping to UI changes to other tweaks. 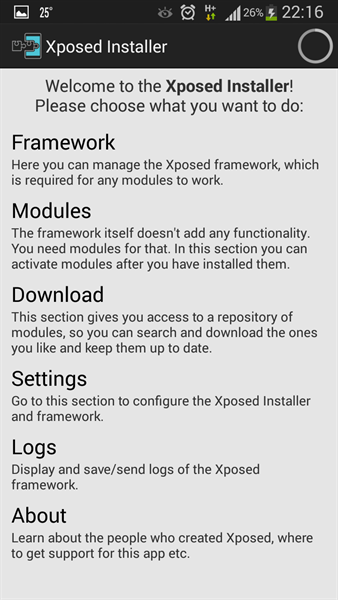 By letting you have selective customisation to your device by using the modules that appeal to you, the Xposed framework provides more power to the user. Rather than installing a custom ROM, you can add a whole range of customisations using the app.

ROM Manager is the ultimate app for managing your ROMs. The app is quite simple to use. It has an easy and intuitive user interface. 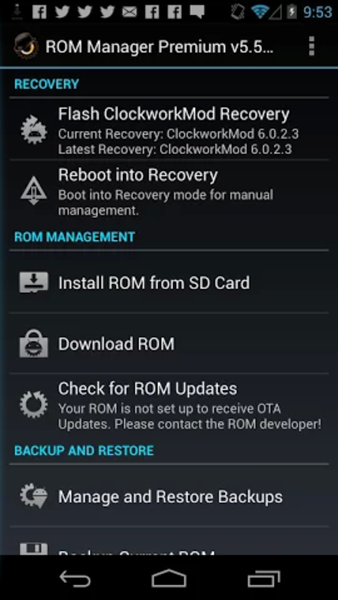 You can use it to manage the ROMs you have zeroed in and flash them on your phone without having to worry about the functionality of the phone. It does have a wide range of list of supported ROMs and recoveries. The app lets you install the ROMs to your SD card. ROMS Manager also allows you to install the custom ROMs over the air.

ROM Manager has a pro version that has advanced features. It also lets you download premium ROMs.

This is a all rounder app that can be used to control different parameters of your rooted device. You can use it to tweak advanced parameters like processor frequency and voltage controls. 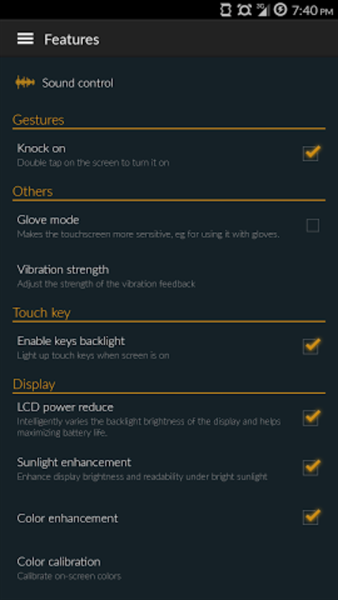 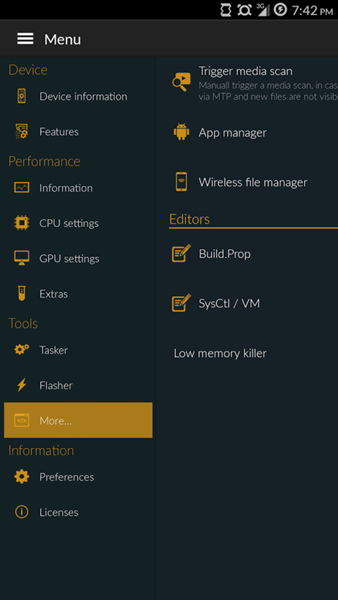 Device Control is the best in class app for tweaking the CPU performance. You can use it to monitor the performance of your smartphone and to increase it. It has many useful features built in.

Please note that tweaking the settings may have dangerous effects on your device. As long as you are not confident about different settings and the effects of tweaking them, we would advice you not indulge into changing them.

If you are not rooted, ES Explorer will function like any of your file managers work. But, if you are rooted, then this is the ultimate file manager for you. 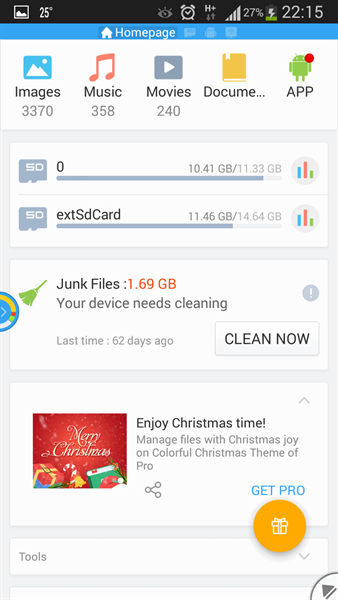 ES File Explorer allows you do anything you would wish to do with your files. The app can encrypt or compress a file for you. You can edit, move or view the files much easily than on the default file manager.

The ES file manager has a cloud storage functionality as well. Then there are task management and remote access tools which make it the best file explorer. It should possibly explain why is this app so popular with rooted users.

Do you want automate all that your smartphone is capable of? Here comes Tasker - which is a best one for the purpose. Though it has a non root functionality as well, it makes you feel powerful on a rooted device. 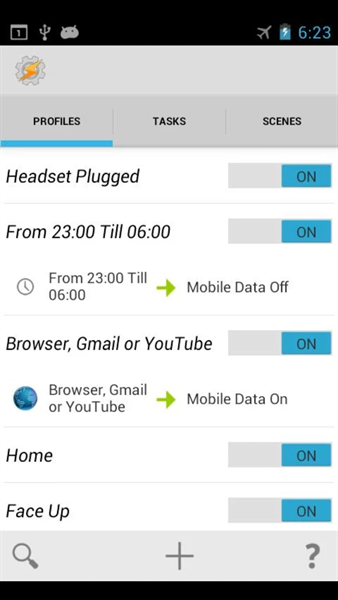 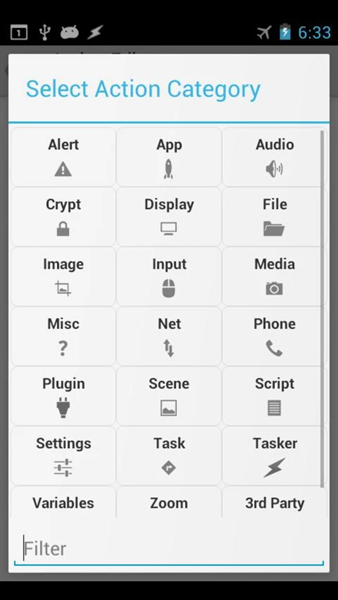 Tasker automates everything. You can teach it to launch your favourite music player whenever you connect a blue tooth speaker. It is a full system automator that can perform a series of tasks right from a few simple tasks to more difficult ones. You can use it to automate everything you normally do with your device. No need to fiddle with the settings anymore.

This free app allows you to to check what your system has been upto. Just like what Device Control app does. 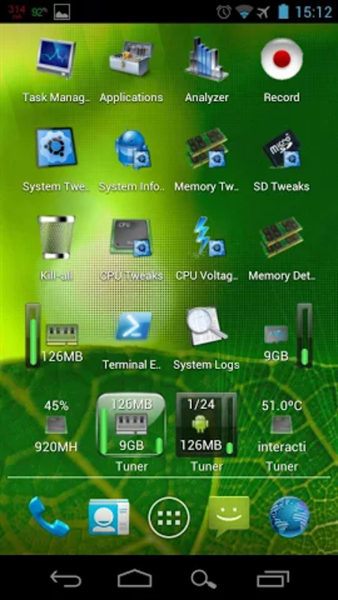 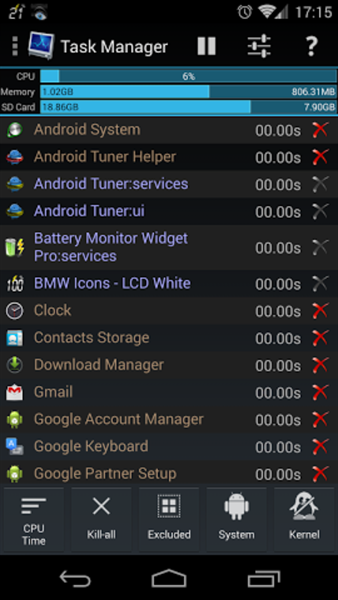 You can tweak the CPU settings of your device. The System Tuner can let you tweak a good range of settings including, but not limited to background processes and apps. You can also use it to change cache and memory settings. You can use the app to find the way your device has been running and make it run the way you would wish it to.

Please bear in mind that tweaking the changes can affect the performance of your phone adversely. It may even make it unresponsive. Proceed with what you do only if you have enough knowledge of what you are doing.

That sums up the top root apps for Android. Well, there are much more apps available on Play store, or other app stores. You can choose the ones depending on your exact requirements. I have made an attempt at including a few of them that are essential for a root user. I would welcome readers to let us know more of such useful apps. You are welcome to express your views in the comments below.