The trend of talking about Personal Safety in India is now prevalent everywhere. The concept of such apps got prominence in India through the media after the 2012 Delhi gang rape case took place. As a protective measure for the insecure women population in India, these apps came up as consequence to protests against "brutal rapes, molestation and mistreatment of women". These apps are supposed to be a help to all victims, from all corners, irrespective of the place, social status and situations they are in. So it had a massive scope of development and usage as the users could be every Indian woman as each of them are equally under such violent threats. 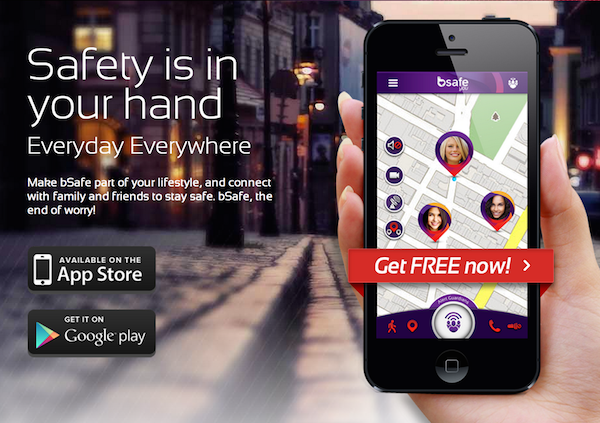 Courtesy: icusg.com
But are they really working in reality? I was just browsing through the internet, got elated at the first glimpse of the Google Search Result that got listed down. But soon got dejected after seeing that most of them are working abroad, mainly in the U.S and only a handful of names popped up to be launched in India. Clicking on each of them, I didn't get much feedback on how much they are active, how many lives they could save till now. So far reports say, the number of offenses are way ahead of the number of achievements that these apps could boast about.

What is a Personal Safety App? 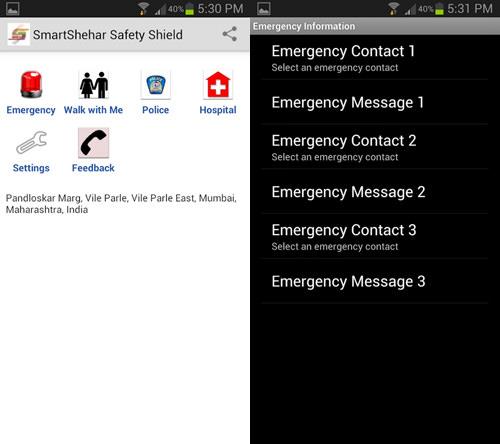 The apps have a good number of useful features that include communicating services like sending text messages, sharing e-mails, IMs and Tweets to the close knit contacts like family members and friends. The messages will invariably have the sender's approximate location, include audio snippets and images. It will emit a loud sound alert like a "shrill whistle". While some of them are also having some additional features like Geo-fencing and an option to send preventive alerts, few of these apps even allow the user to customize the alert message which are to be sent in the form of ringtones that would indicate the signals of receiving a new alert.

These apps would generally include different types of triggering mechanisms that can respond to every type of emergency situations. In most cases the triggering mechanisms would include the pressing and holding of the phone's switch button for a few seconds, it can also be like a vigorous shaking of the phone. By a simple tap on an alert button, and even a loud scream could be detected by the app.

Whenever one triggers the alert signal, these apps are supposed to start working automatically, either by sending text messages or through emails giving out the exact location of the user to all the contact list that has been grouped under the emergency category on the app. 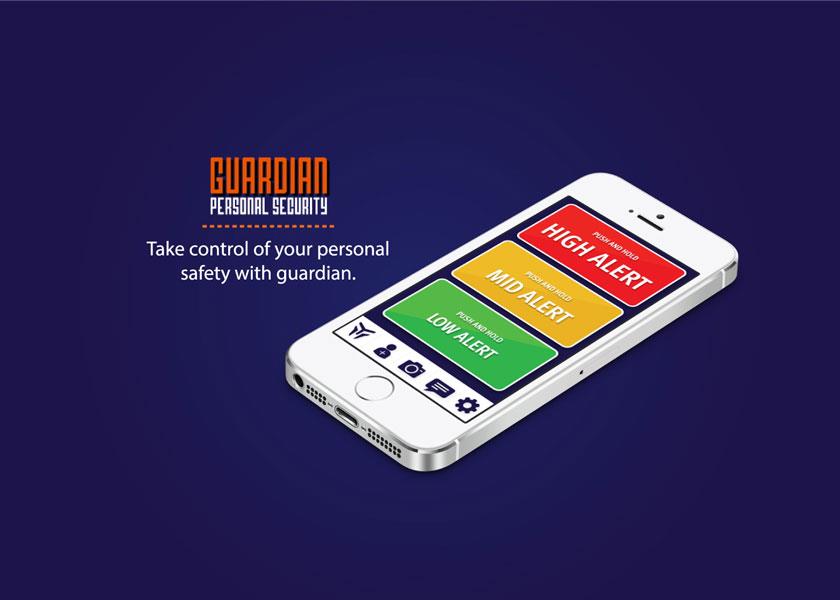 Denet Pradeep, Clinical research associate at BGS Global Hospital, expressed his views that such personal safety apps cannot be effective unless they are modified. Few other media professionals found some fault with these apps as they were unable to show the definite location of the user and they were definitely not happy with their poor functionality. They have an opinion that unless such apps are independent of internet connectivity, they would be of no help because in India most remote places have very poor 3G connectivity. 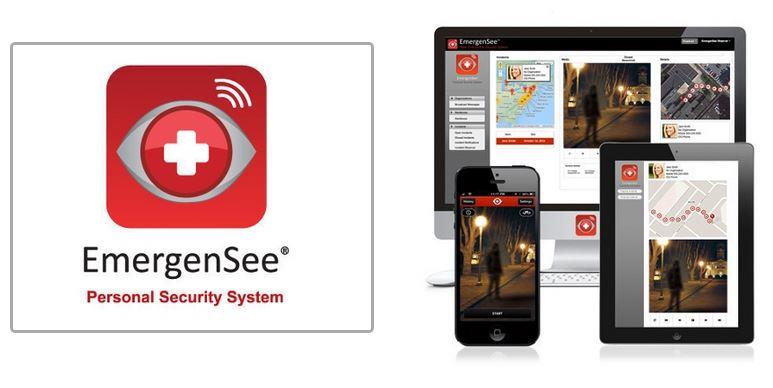 The Prospects of such Apps

As said above these apps need a huge modification where these have to be freed from internet connectivity as in India this facility is yet to be achieved in most of the remote corners.

Secondly, in most cases such apps can only be of use if there is an instant police support connected to them to provide a complete secured and active support to the users.

The final output of such apps lies in the implementation of it either through prevention or through creating an alert of its consequences to the offenders.

Such apps can change the face of India if worked out actively and moderated automatically without leaving any chance for the offenders to escape. It can increase a general sense of security across the country and can open a sea of opening for placements.

The criminal minds will be aware of their limits and consequences.

Law and order would get a chance for a comeback in India which it has lost its sanctity in these recent years.

Such apps cannot be effective unless it is supported by a strong and active police support. Connecting only with friends and family members cannot provide the protection to the users as in most cases the offenders are likely to attack in a remote place. And even if they can reach, such criminals cannot be handled with a few unarmed relatives.

The issue of security in India is now of utmost importance, but the scanty information of the apps and the negative and hopeless feedback of the few users show that it is still a far fetched dream in India to have a secured life.
If people are still not serious till it happens to them and are not willing to take any positive initiative to prevent such occurrences, then such good initiative of developing such apps would barely come to any use.
We need to remember that when things are going wrong, we cannot depend for everything on the government to take the responsibility. It is our life, and we have our natural right to protect it. Since today it is technology which is making life easier for the commoners, why can't we take a little help from it to save ourselves?
The other option which can make such apps work is its direct connection to the social media sites, where people can directly see the victims and especially the offenders. This would automatically make the offenders careful and afraid of losing their social status. But such initiatives need a good moral and financial support and that will be a strong step taken towards achieving the dream of a secured India.

StaySafe : A Model App to Follow?.
Daak: A Personal Safety App from Bangladesh.