As has been the trend with the best selling smartphones in India, even the apps went through the similar path of introducing new features. 2015 saw the introduction of new categories - most important among them being the Live Broadcasting and Food ordering. A host of such apps mushroomed, but majority of them failed miserably. Latest such case being TinyOwl which had to cut down its operations to maintain profitability. We will list out the best of the apps of the year 2015.

This is one of my favourite apps out there. Though there are many popular movie streaming services in India, Hotstar became the most successful venture during the year. The best part of it is it is free without any in-app purchase or subscription model. 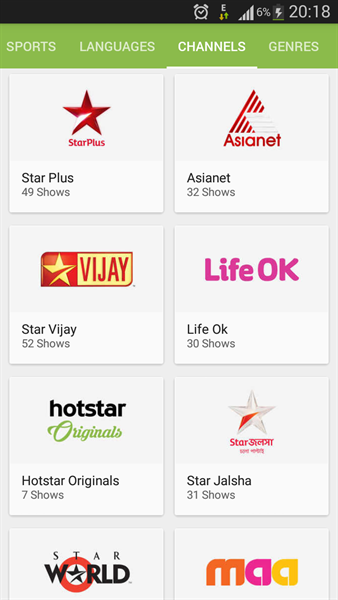 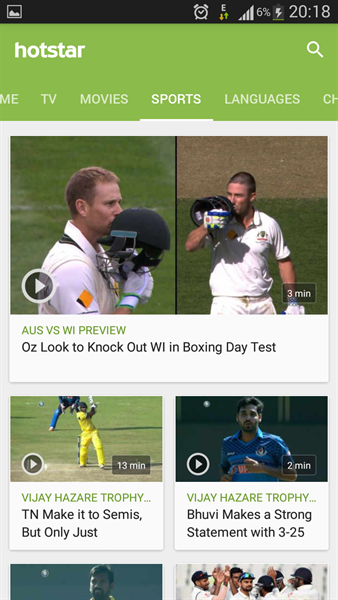 Developed and run by Star TV Network, Hotstar has many technologically advanced features like adapting to your network speed. That means you will face less buffering, though the video quality will be adjusted to a lower level if you have a slower network. It does have a good collection of movies and sports events. Because of the free nature of the app, the live events have a slightly differed streaming. The app has a good repository of shows from the Star TV Network across Hindi, English, Marathi, Kannada, Malayalam, Tamil and Bangla languages.

The app has a good functionality. It has a very few issues. The app is regularly updated to iron out the issues. The shows are constantly updated.

This is an app you can use for video broadcasts. It has a large list of possible functionality beyond social network. In fact, Periscope has added a new dimension to the concept of social broadcasting. 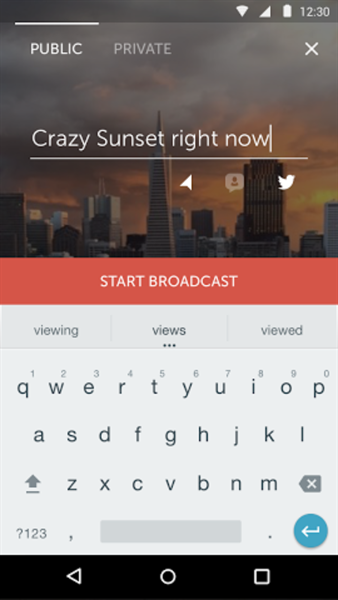 Periscope has actually brought up the idea of broadcasting from your mobile. It is actually the best in its class. The interface is quite easy and attractive enough. It is well integrated with Twitter, thus making it more effective.

You can use it to sell a product. It will help you reach a wider audience. It may also be used to live stream an event, or a travel destination. As you can see it has a quite a good prospects of being a great marketing tool. However, there is no integration with YouTube as yet. But still, it is one of the promising live streaming apps for Android in 2015.

The food ordering apps were the talk of the town this year. A large number of them came up in dozens. Sadly enough, most of them came crashing down. TinyOwl could not handle the costs involved and had to limit it's operations to a few select cities. 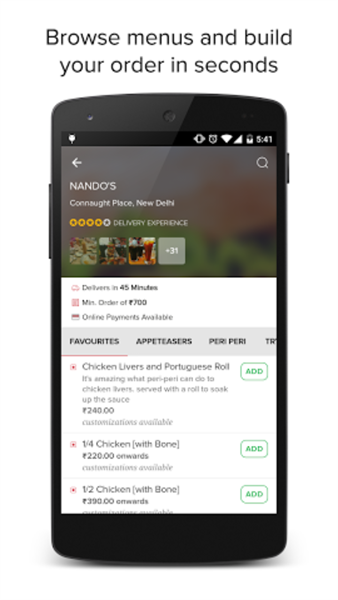 Zomato could swim through the competition. The app is quite promising in the space of food ordering apps in India. You have the best in class food order experience with the app. It has a wider range of restaurant listing which is quite growing. The app interface which is quite user friendly as well as aesthetic adds to the usefulness of the app further.

This is one of the best things that happened to the Android lovers this year. The Photos service from Google, got separated from Google Plus and gained it's own identity. So much of charge has been incorporated within the app that it can be treated a completely new app. The ultimate photo backup service offers you unlimited backup space. Well, there are some conditions though. However, they should not be an issue for a normal smartphone user. 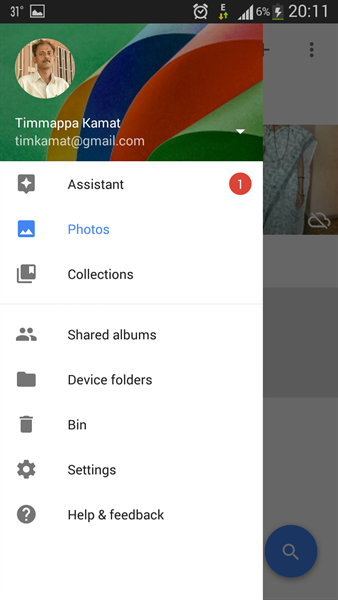 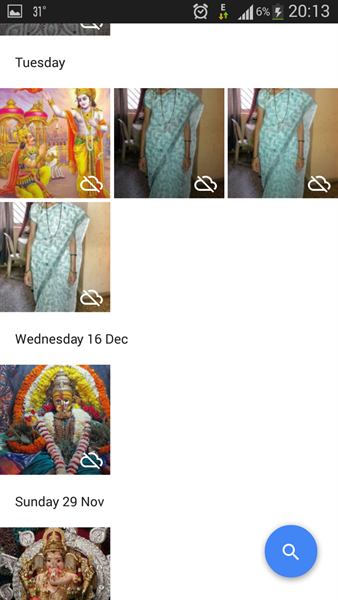 Google Photos has inbuilt sorting feature. It sorts your photos based on the parameters set by you. There are many additional features that make it an ideal app for managing your image files on the cloud. I would rate it as the best gallery app I would ever find. And then the price is too attractive - the app is free!

When it comes to navigation and maps solutions, nothing can beat Nokia.Their world renowned maps solutions - formerly known as Nokia Maps - has always been popular with the travellers. HERE Maps is available for Android via Play store. I would treat it as the best ever thing that has happened to us, the Android fans. 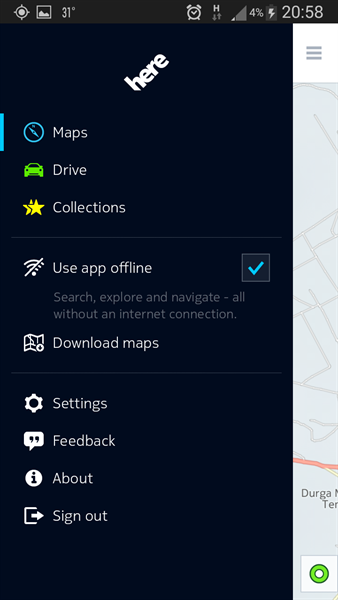 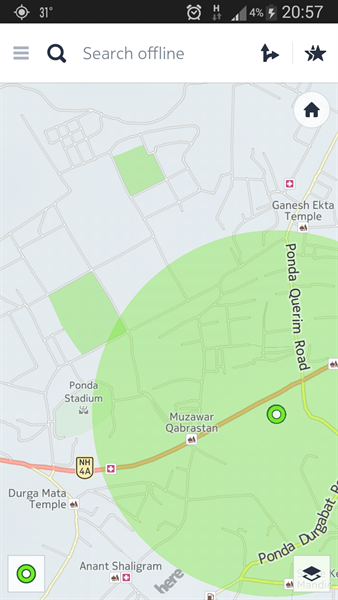 It has good collection of maps which are regularly updated with additional information. The best part with HERE Maps is its offline navigation functionality. Just sign in to your account with HERE ( if you do not have one, you can create it hassle free) and download any part of the world you would wish to. The map downloads are absolutely free. Wherever you go, use the maps offline and navigate easily. No need to worry about your data plan.
Google's very own Google Maps has been forced to make available the offline feature ( to some extent). This should in itself speak a lot about the popularity and efficiency of HERE Maps.

Though this is not a new app, a constant development is what makes it a great app. Started off as a mere note taking tool, the app has now developed much more than that. It can sync across your devices. It does have a neat and clean interface in addition to the support for voice notes. 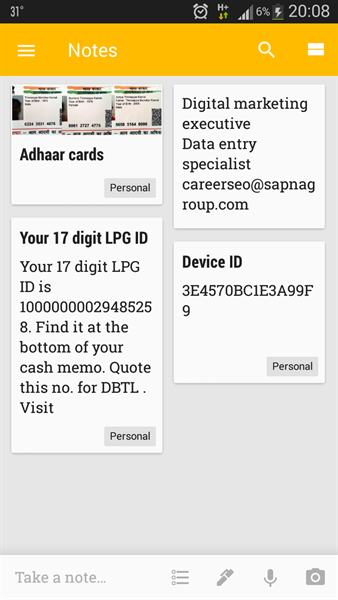 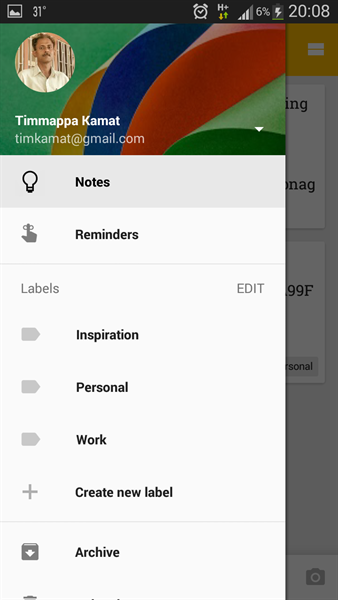 Add to it the fact that it comes from Google themselves. That is what exactly makes it stand apart from the rest of the crowd. Moreover, Android devices recently have been getting the app as part of the core Google ecosystem.

One of the best fitness and running app on Android, it comes with a hefty price tag. It let's you burn those calories, so that you will not face the obesity problems later in life. 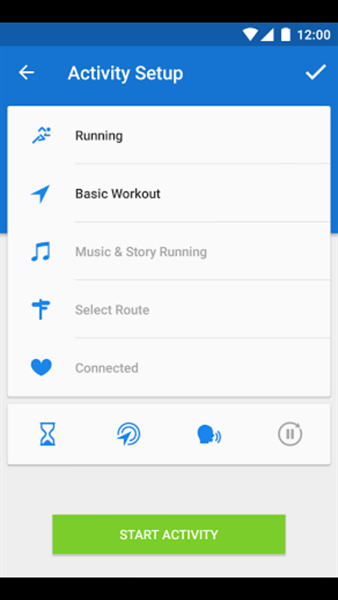 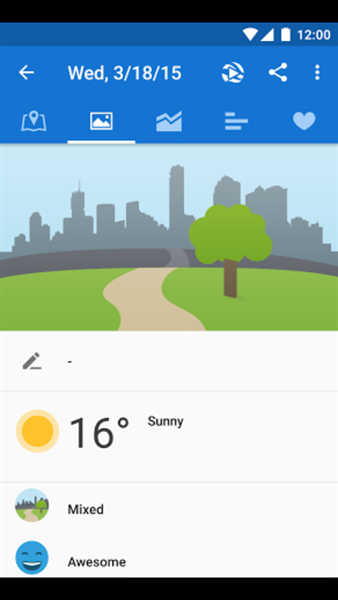 You can get the app from Play Store at a price of Rs. 300. Though it may appear as a bit higher for a running tracker app, the additional features that the app offers tend to make the price somewhat reasonable and justified. The app maps your performance and offers a rigorous training schedule as per your settings. Good one if you want to stay fit.

Arguably, it is the best app on Android for offline reading. It provides you a simple way of reading longer articles without the need for an Internet connection. While you are browsing the Web and find something interesting to read, and have no time to read the long article out there. That's when Pocket comes to your rescue. When you save the article to Pocket, the complete Web page gets saved to your device. You can read the content later on from within the Pocket app. 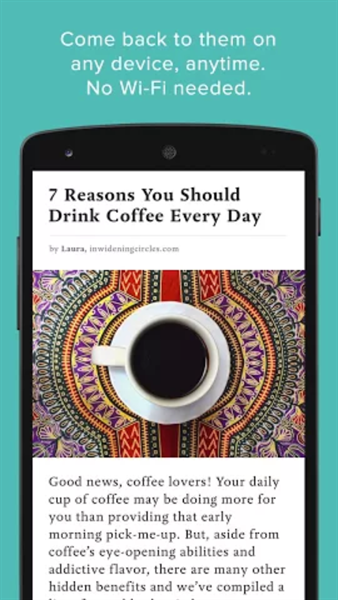 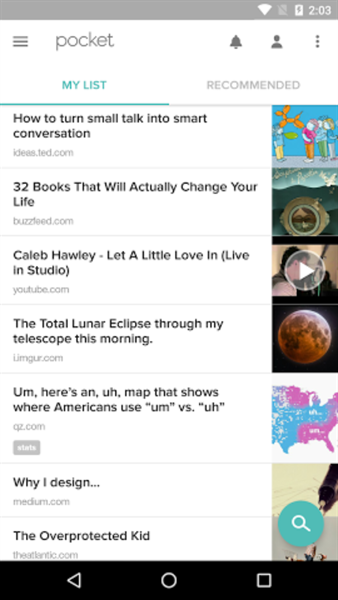 There is also a Pro version available which provides you additional features. However, for normal usage, you can have the free version.

That was a little list of the best apps for Android in 2015 that we just love to use. However, I cannot claim it to be a perfect top apps list. Play Store is filled with a huge number of popular apps that seem indispensable. This is just an attempt at finding the best Android apps in 2015. If the readers find any other apps worthy of being in the list, I welcome them to comment in the responses below. I will consider adding them up if they are indeed useful.