"Does it have a good camera?" That's the most common question we have always got used to hear from the prospective buyers. That goes on to prove that camera is one of the most important features that a user looks for in a smartphone. It has more to do with the popularity of social media and the increased usage of Instant messengers to a greater extent. It has increased the demand for a budget smartphone with a good camera.
Let us list out the best camera that smartphones have and available under Rs. 15000. 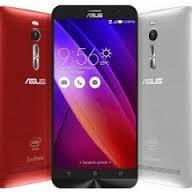 The Asus Zenfone 2 Laser comes with a 13 MP rear camera. What set it apart from competition was the Laser auto focus. Till then, Laser technology could only be found in high end devices like LG G4 and One Plus Two. The camera has a dual tone flash and all other settings commonly found in the high end camera phones.
The auto focus works so quicker and proper. It can detect even the slightest of movements and locks into the focus in just under a second.
Both the front and rear cameras have f/2.0 aperture which lets more light into the camera. That way, you get better images even in low light conditions. The Asus PixelMaster technology offers a lot of modes. There is a Full Manual Mode that provides you a total manual control over all the settings. This, in fact, is a boon for the professional photographers. The Super Resolution Mode takes four snaps at a time and joins them to produce better pictures. Asus claims that you can click images of 52 MP quality with this mode.
The front camera resolution reads 5 MP. It provides really decent selfies.
Camera performs quite amazingly. The captured images have a detailed information. In fact, the camera is the best performer in comparison to the other features on the device. The image quality is decent in both bright and low light conditions.
Zenfone 2 Laser is what has revolutionised the camera functionality in spite of being within the budget.
The Asus Zenfone 2 is available at Rs. 9999.

It is one of the first smartphones to feature dual camera setup on the rear. The device has a 13 MP primary sensor and a 2 MP secondary sensor. The dual camera set up lets you have better speed for auto focus.
One of the unique feature of Xolo Black (and that's exactly why the phone is featured in this list) is that you can refocus the selective parts of your image after it has been shot. This is achieved with the help of dual camera setup explained above. 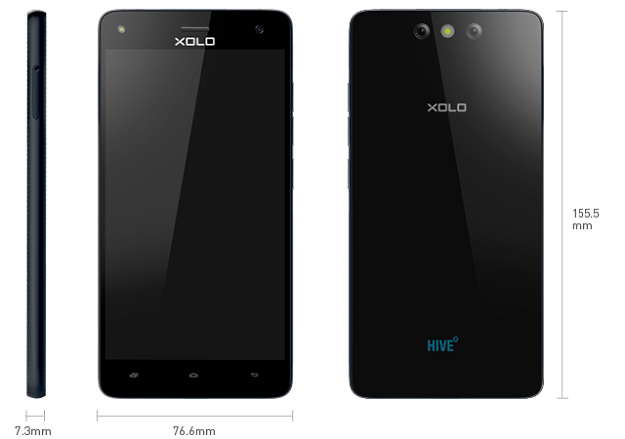 Xolo claims that the device is capable of locking into focus in just under 0.15 seconds. There are some other unique features within the setup. UbiFocus lets you refocus the images after they have been shot. OptiZoom is a feature that presumably improves the image quality in zoomed image.
There is a feature named ChromeFlash. It takes two images in quick succession with and without flash and then combines them to produce a better image quality. The camera app has two modes - standard and dual. Though it appears unique, yet the feature is quite gimmicky under practical circumstances.
Tests reveal that the phone is capable of a faster and quicker focus. The images shot on the camera come quite detailed. The colors are quite vibrant and sharp.
Xolo Black has a 5 MP front snapper. It is capable of decent selfies. In another new and rare feature, the front camera has its own flash. This considerably improves the quality of the snaps taken from the front camera.
Xolo Black is priced at Rs. 12999.

Lenovo has the same dual camera setup as has been explained above. The primary sensor on the front camera has a 8 MP sensor along with a 2 MP secondary sensor. Strangely enough, there is no dual camera for the rear shooter. Vibe S1 sports a 13 MP rear camera with dual tone LED flash. 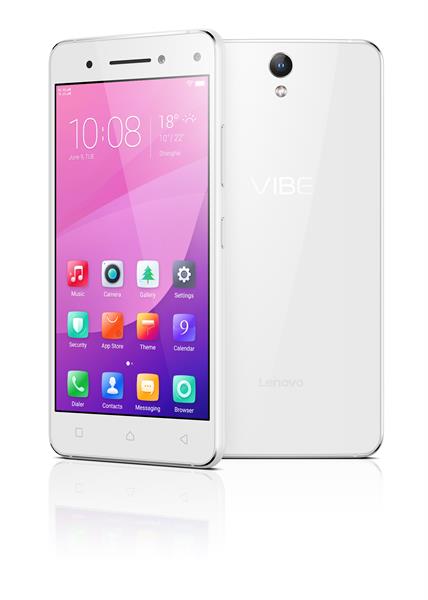 The camera app works quite excellent. You have a large number of controls.
The Lenovo Vibe S1 is more directed towards the selfie enthusiasts. The dual camera setup lets you detect the foreground and background effectively. It also lets you superimpose any graphics, or an old image as the background. You get a few really exciting and innovative selfies. The 13 MP rear camera performs well. The camera can take good snaps in varied lighting conditions.
The Lenovo Vibe S1 has a price tag of Rs. 15999.

The InFocus M530 carries a 13 MP rear camera with dual flash. You will get access to the same 13 MP camera on the front as well. 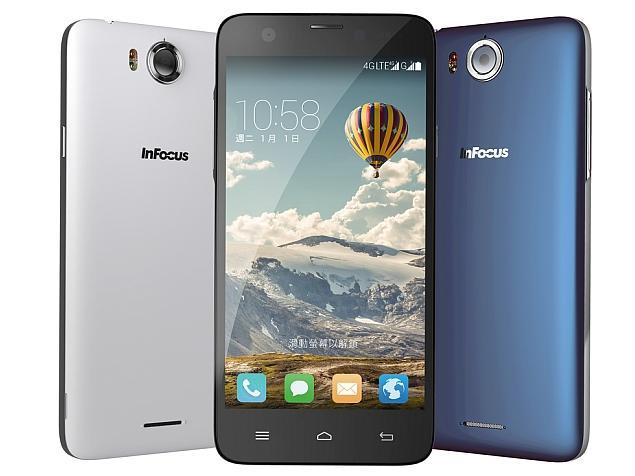 The rear camera has Optical Image Stabilisation. So, that would be a great asset for people with shaky hands. Camera test have revealed a great degree of details in the images shot with the device. The camera is capable of shooting decent pictures in all sorts of lighting conditions. The makes pack in enough details and color. However, there has been a over saturation with the whites, which makes the images look a little washed out.
The front camera too has the same quality as on the rear camera setup. Another interesting addition is the availability of a soft flash that improves your selfies.
The camera app is quite well designed. It has almost all important settings and modes and they are easily accessible.
The In focus M530 can be bought for Rs. 12999.

Yu Yureka Plus is the upgraded version of the Yu Yureka. One of the most important upgrade here is the camera setup. It features a IMX214 sensor module. 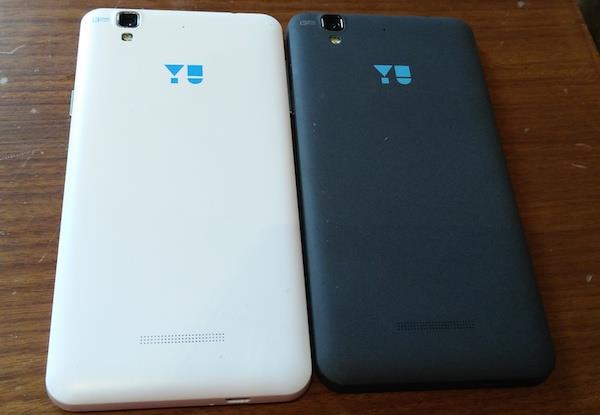 Yu Yureka Plus comes with a 13 MP rear camera. The images shot on the camera quite full of details and are sharp enough. The colors appear quite crisp and vibrant. Blacks and whites have a proper color tone, thus images do not look washed out.
The camera has BlueLens technology and a 5 element lens. It offers you a 75.4 degree wide angle view. The camera can record HD videos at 1080p.
However, the camera has issues with low light photography. The camera seems not capable of handling low light conditions and images shot in low light have dark areas. The HDR mode functions very much in tune.
The phone also has a 5 MP front camera which provides decent selfies. But, again, the camera suffers in low light selfies.
Yu Yureka Plus is available at Rs. 9999.

Well, that was my pick of the best cameras on a smartphone under Rs. 15000. The camera quality needs to be assessed based from the perspective of the phone cameras. Agree- DSLRs or even point and shoot cameras may provide better results than those featured above. But you know setting them up takes much time. A smartphone camera is quite handy to carry and easy to handle. If readers have updates about a phone that deserves to be in this list, they are welcome to offer their views in the comments below. I would happily add them in the updated list if they tend to be better.