After a long break Acer has finally launched a new smartphone in the Indian market. They recently launched two smartphones - Liquid 530 and the Liquid 630s. In this article we will review the new Acer Liquid 630s. The new Acer Liquid Z630s is a lower mid segment smartphone priced at Rs.10,990. Like Xiaomi it is available exclusively on Flipkart. Let's see if it can stand out against the competition of Samsung, Motorola and Microsoft in this category. 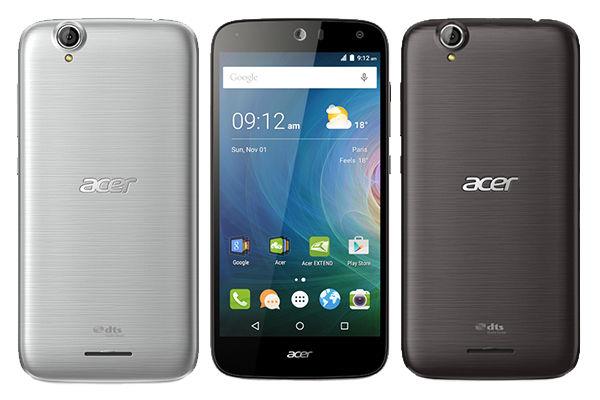 Manufactured in India it is a good looking phone with rounded smooth edges and scratch free back cover. Because of the shape and the material used, it is very comfortable to hold and it comes with 2 colour options(Black and White). The gold rim that runs around the edges makes it look premium. Both the front and the rear cameras are 8 megapixels with the rear camera having an additional feature of autofocus. The sound quality is good for both the rear speakers and the headphones with the DTS Studio Sound enhancement feature from Acer. 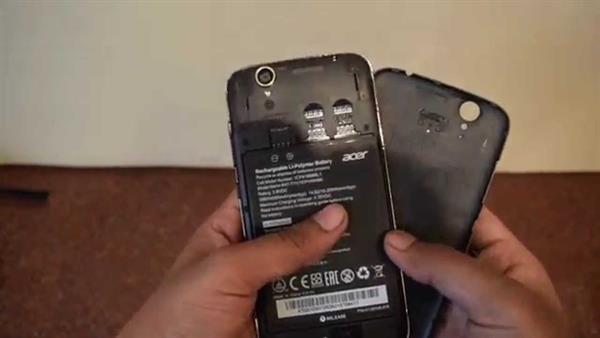 The 2 SIM card slots and the micro SD slot can be accessed only after removing the back cover which is a bit cumbersome. Most of the companies have this slot on the sides of the phone. The 2 SIM card slots also support 4G.
The 5.5 inch HD IPS display with the resolution of 720×1280 pixels looks good and has the Acer's Lumiflex technology. The Lumiflex technology provides better display even in rough outdoor conditions. But even with that, it is difficult to operate the phone under the direct sunlight. The display also has the Dragontrail glass to protect the screen from scratches.

The Acer Liquid Z630s has an octa-core MediaTek MT6753 processor which runs at 1.3GHz. It has a 3GB of RAM which is more than enough for the phone. The internal storage capacity is 32GB which can be expanded up to 64GB using the micro SD card. The phone runs Acer's Liquid UI. It comes with an additional new feature called 'Float App' with which you can run mini versions of the apps on top of the screen giving you a feel of multi tasking like the windows. The Quick touch feature allows you to open the apps and control the music player when the display is off.

The overall performance of the device is good when it comes to routine work. Multi tasking can be performed smoothly, thanks to the 3GB of RAM. The Apps responded quickly and it can easily run heavy games with high graphic quality. But the phone gets hot on continuous video playback. The audio playback on the headphone is better as compared to the rear speakers. The rear camera comes with a lot of features such as HDR, panorama and multi angle captures. The camera works well under low light conditions. The quality of stills is good but the quality of video recording could have been better. The massive 4000mAh batter is enough to give you 1-1.5 days of normal usage.

Overall it is a decent phone with some good specifications but there are other phones with better features and quality in the market in the similar price bracket. At this price consumer prefer to go for tried and tested brands and unless you provide a completely new feature in the phone, it is very unlikely that the consumers will go for a relatively newer brand. The other options in this category are Samsung Galaxy S3 neo, Motorola Moto G and Microsoft Lumia 640. Acer is not a very big player in India when it comes to the smartphones and they will need some time to adjust in this category. This may not be a ground breaking offering from them but they are expected to come with some nice phones in the future as they are here for the long run.