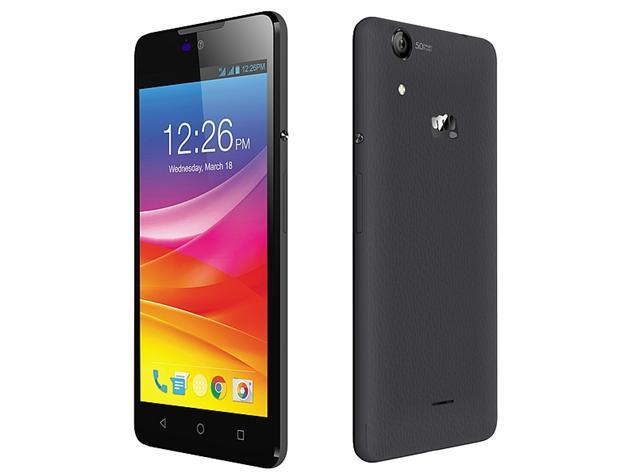 Selfie! Everyone is doing it, celebrities, kids and even the grandparents. People are obsessed with it. Taking a selfie and posting it on social media platforms has become a norm nowadays. Smartphone makers are cashing in on this trend by providing better front cameras in their phones and sometimes even naming their phones as 'Selfie'. This has given a birth to a new segment of smartphones called the 'Selfie' smartphones. Recently Micromax launched the 2nd generation of its 'Selfie' smartphone series, the new Micromax Canvas Selfie 2. Priced at Rs. 5,999 it is one of the cheapest offering in this category. 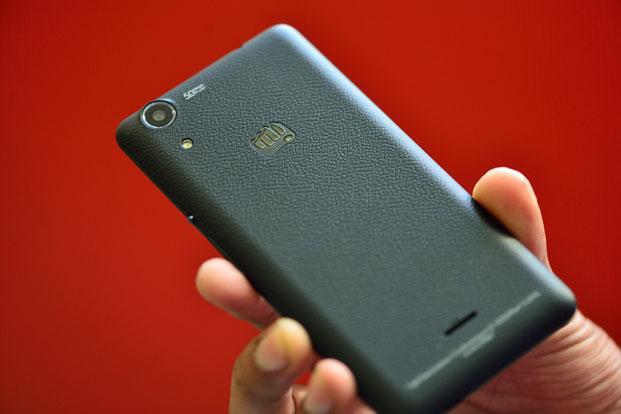 In the past few years the built quality of the entry level smartphones have improved significantly and Micromax is one of the most successful companies in achieving this. The Selfie 2 has a decent built quality. The soft and the rubbery finish at the sides and the back make it scratch resistant as well as easy to hold. The Canvas Selfie 2 is very light and is just 9mm thick. The phone comes in 2 colour options (Black and White).

It has a 5 inch IPS display with 480×854 resolution which is quite low as compared to the other smartphones in this category. It has a 5 megapixel front camera along with notification LED at the centre. But given that it is a 'Selfie' phone, the LED flash for the front camera would have given this phone a significant edge as compared to other phones. The primary camera is also 5 megapixel which is not sufficient for today's generation who give a lot of importance to the picture quality of the camera.

The phone is powered by quad-core Mediatek MT6582M SoC with speeds of up to 1.3GHz. The phone has 1GB of RAM and 8GB of internal storage memory with micro SD card slot supporting up to 32GB. The phone does not support 4G as people are less likely to use 4G on a not so premuim phone. The phone comes with Android 5.0 Lollipop and you also have the option of switching in to Hindi. 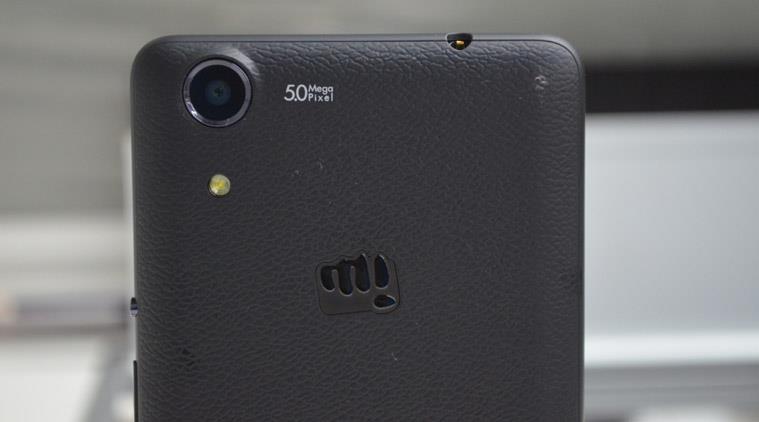 Even with the low RAM of 1GB the phone's performance is satisfactory if not great. It lags behind while loading heavy gaming apps but the operating systems runs smoothly. There is no problem of heating even if you play video for couple of hours continuously. Coming to the display part, the touch response is not very good and the low level of brightness makes it difficult to operate directly under the sun. The phone smoothly handles HD videos but the sound quality is not very good.

Now, the front camera of the phone which is supposed to be the unique selling point of the phone leaves much to be desired. The front camera performs poorly under low light conditions. The primary camera though comes with features such as HDR, which you will find in the high end phones. The 2000 mAh battery is low but because of the low resolution of the display you can easily pull off a day's worth of usage.

At a price bracket of Rs. 6,000 it is a decent offering if not the best. The company could have done a lot when it comes to the front camera as it is supposed to be the USP of the phone. Without features like auto focus sensor and flash, it is just another entry level smartphone. Other options in this category are Samsung Galaxy Core 2 Duos, Motorola Moto E and Xiaomi Redmi 2 which I believe are much better options at this price bracket.