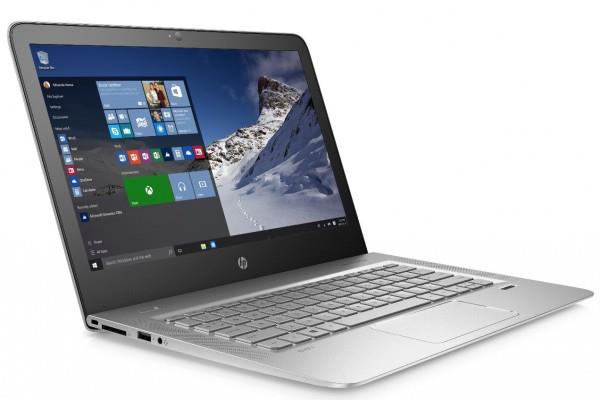 Nowadays when a technology giant says that you can go really thin in design, they actually mean it. It was MacBook that started this trend of going thin and light and now other companies have also jumped on the bandwagon to achieve this elegance and that too without any compromises. The HP Envy 13 is the slimmest laptop in the market by the company. Priced at Rs. 64,990 for the entry level model, it will take on Apple's MacBook Air and Dell's XPS 13 laptops.

It is a very lightweight, very thin and very powerful laptop. It is thinner than the Apple's new MacBook Air by 0.01 inches. The silver magnesium body and the powerful processor make it look stunning and qualify as a premium offering in this category. It is 0.51 inches thick and weighs 2.82 pounds. It contains 4 USB 3.0 ports, an HDMI port and an SD card reader.

The new Envy 13 comes with the 6th generation Intel Core i3, i5 and i7 Skylake processor options. It has a Full HD (1920×1080) display which can be upgraded to a Quad HD+ (3200×1800) display. The company is yet to release the upgradation price for the device. The 13-inch LCD display is good and has vibrant visuals. It has a 512 GB SSD and 8GB of RAM which makes it one of the most powerful devices in this category. 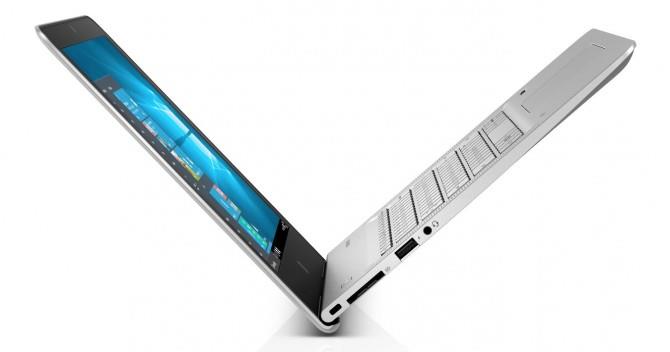 It supports the Windows 10 biometric 'Hello login feature' and has a fingerprint reader attached at its deck. The keyboard of the Envy opens at an acute angle with the horizon which makes it easy for typing and increases the stability of the device. The big and spaced out back lid keyboard makes it easy to work in dim light conditions, however, the touch pad on the device fails to impress. Its laggy and difficult to work with. HP laptops are always known for having good sound quality and this one is no different. It has great sound quality; the speakers are from Bang & Olufsen.

The metallic body of the Envy 13 looks great and even with this slim body the device goes on for 10 hours. It is because it has an elevated chassis design which helps in better heat dissipation and the body doesn't get too hot. But its main competitor and the segment leader, the Apple's MacBook Air 2015 has an impressive battery life of 14 hours.

HP has another model with similar specifications along with a touch screen option called the Spectre X2. Overall the Envy 13 is expected to give a tough competition to Apple's MacBook Air and Dell XPS 13, however it misses out on the built quality. Priced at Rs. 64,990 for the entry level model, I think it is a bit overpriced. 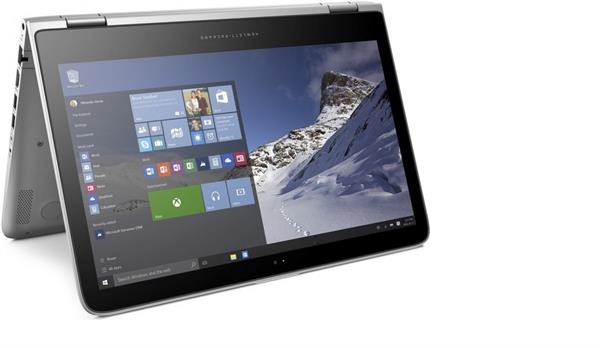 The hybrid laptop market is slowly becoming the most innovative segment for tech companies. The latest offering from HP, the new HP Pavilion 13×360 convertible is HP's answer to Lenovo's Yoga Line. As the name suggests it is a convertible laptop and the screen can be rotated 360 degrees. The Pavilion range from HP is considered to be a premium line, so this laptop basically clubs the premium segment with the convertible hybrid segment and targets the customers who are looking for premium convertible laptops at a decent price. 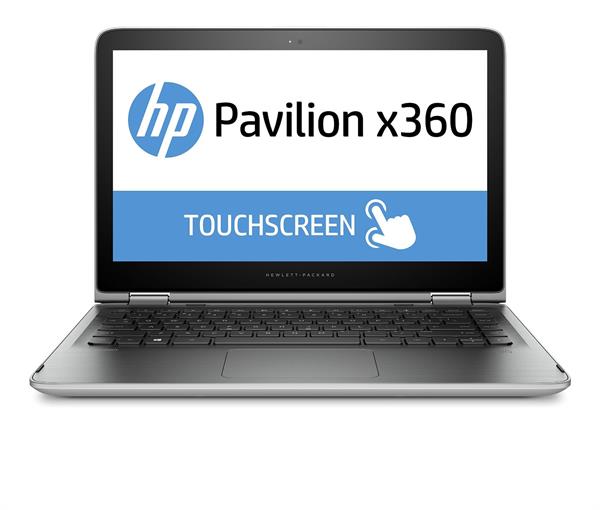 It is incredibly thin with the signature tapered design that you will find in most of the HP laptops. It features a full HD display with 1080×1920 resolutions. Similar to Envy 13 it also has the sixth generation Intel processor but with only i3 and i5 options. The base model has 4GB RAM and 1TB SATA hard drive. The sound system from B&O is better than most of the laptops available in the market. The speakers are powerful enough to fill the entire room.

For gaming enthusiasts usually the convertibles are the first choice but this one struggles when dealing with the 3D games because of the limited 512MB of graphic memory, which is enough for web browsing and other stuff but not for gaming. In terms of the display, the touch screen grids are slightly visible and this can be an issue. When the laptop is folded back completely the screen leaves and additional gap on the edges makes it difficult to handle the device on the tablet mode which is a major problem in this device as compared to its competitors.

Priced at Rs. 45,990, it is a good buy for non gaming enthusiasts looking for premium hybrid laptops. It has good laptop qualities but when comparing the tablet features, it lags behind. The other similar options in his category are the HP Spectre360 and the Toshiba Satellite Radius.

Very nice article on the laptops. Planning to buy one soon.

This is a very nice article which brings out the comparative features of HP Envy 13 and HP Pavilion 13×360 convertible laptops.