First Person Shooter or FPS is one of oldest and most popular video gaming genre of all the time. Since its inception in 1992 with Wolfenstein 3D, the genre has saw numerous high quality, critically and commercially successful video games like Doom, Half-Life, Call of Duty series and Halo series etc. Let's have a look at some latest First Person Shooter games which are released or going to release this year. 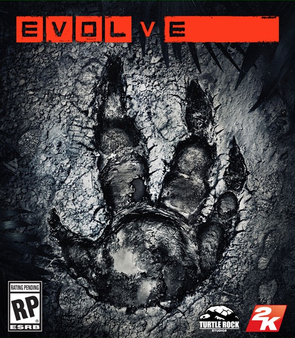 Evolve is a first person shooter, co-op video game, developed by Turtle Rock Studios and published by 2K Games on 10 February, 2015 for Microsoft Windows, Xbox One and PlayStation 4.

The game's environment is set in an alien planet named as "Shear". There, 4 players, playing as Hunters and 1 as Monster, fight against each other. The goal of the Hunters is to phase out the Monster, who in turn, is consuming the wildlife and resources of the planet, to make itself more stronger.

Evolve can either be played in single player perspective or in a co-op multiplayer mode with up to 5 players. The gameplay perspective of Hunters is traditional first person shooter while for the Monster, it is third person. There are four classes of the Hunters; Assault, Trapper, Medic and Support. Each having their own set of skills. There are several unlockable characters in each class, with more advanced skills and weaponry.

Upon release, Evolve received favourable reviews from game critics. Metacritic gave the PC version 77/100, Xbox One version 74/100 and PS4 version 76/100. Game Informer gave all versions of the game a score of 8.5 out of 10. 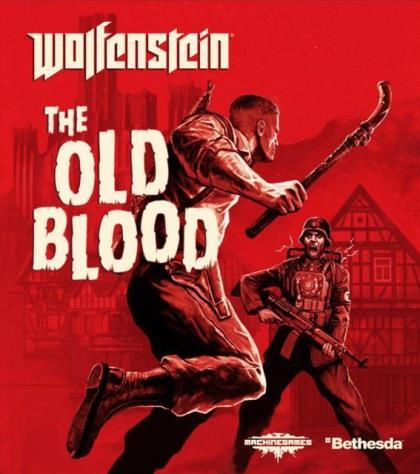 Wolfenstein The Old Blood is an action adventure, FPS video game released worldwide digitally on May 5, 2015 for Microsoft Windows, PlayStation 4 and Xbox One. It was developed by MachineGames and published by Bethesda Softworks. It is the prequel to the earlier game; Wolfenstein: The New Order.

In Wolfenstein: TOB, players take the control of William "B.J." Blazkowicz, who is a war veteran. Similar to the previous games in the series, The Old Blood is a typical first person shooter with some elements of stealth and combat. The story is divided into two campaigns, each consisting several chapters. To complete a chapter, the player must fight against the enemies and obtain a key to unlock the elevator which leads to the exit.

In combat, player can fight using melee attacks to take down the enemies without getting detected. He can also use various guns and explosives to kill the Nazi foes easily. There are several types of enemies in the game like Normal Nazi Gunmans, Violent Dogs, Robot-like Soldiers and Zombies etc.

Reception of the Wolfenstein: The Old Bloog was positive. The PC and PS4 versions of the game got 76/100 while the Xbox One version got 75/100 from Metacritic. Destructoid gave the game a score of 8 out of 10 points. It was praised for the better storyline and gameplay than its predecessor; Wolfenstein: The New Order. 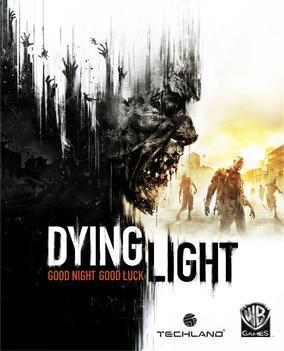 The game follows Kyle Crane, an undercover agent, who is sent to an imaginary city named "Harran" to eliminate the infected zombies. The gameplay is heavily focused on the melee and weaponry combat with more than 100 weapons to choose from. Weapon ranges from light handguns to powerful Ultra-Violet Laser guns and explosives. Ability to craft custom weapons with the help of collected items add more fun to the gameplay.

Dying Light incorporates a dynamic day-night cycle which changers the behaviour of the Zombies. In daylight, they tend to ignore the player and some zombies don't even attack the player while in night, they become more aggressive and accurate in sensing the presence of the player. They rapidly grow in numbers and player needs to use traps in order to avoid them. The game also features an online multiplayer co-operative mode in which up to 4 players can play with each other.

Upon its release, Dying Light garnered mostly positive reviews. Metacritic gave the 74 out of 100 points while Eaurogamer gave it a score of 7 out of 10. Most reviewers praised its big open world environment and fresh storyline. 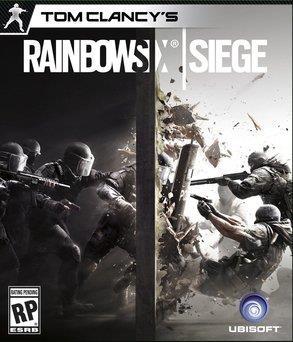 Rainbow Six Seige is an upcoming first person tactical shooter game, which is currently being developed by Ubisoft Montreal and will be published by Ubisoft. It is scheduled to be released on 1 December, 2015, for Microsoft Windows, PlayStation 4 and Xbox One. This will be the first game in the series for PC.

In Rainbow Six Seige, player assumes the role of any one member from the Rainbow 6 team. Each member has a different set of weapons, skills and equipment. The game is more focused on team work and communication between the players. R6 Siege incorporates destructible environment and it is encouraged to tactically destroy the nearby objects and structures. Weapons are available in abundant amount but explosives and grenades are in limited quantity. There is a multiplayer co-op mode called "TerroristHunt" in the game, in which a team of up to 5 players co-operatively fight against the terrorists. 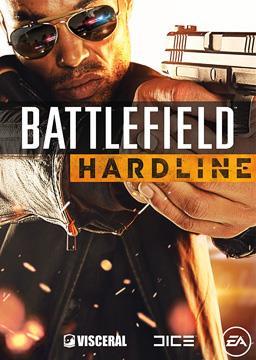 Battlefield Hardline is a first person shooter game released for Windows, PlayStation 4, Xbox One as well as for PlayStation 3 and Xbox 360. It was developed by the Visceral Games and published by the EA Elusions CE on 17 March, 2015.

The gameplay of Battlefied Hardline strongly alters with the previous games in the series. This time, instead of military warfare, the game incorporates policing elements. BH focuses on the fight against the local criminal activities. The player takes the control of a cop to deal with the troubles done by the criminals. Contrary to the previous games, the gameplay in non-linear and outcome of an event depends on the decisions player takes in the earlier phase of the level. This increases the replay value of the game.

Since, the protagonist of the game is a cop, he can use large number of military weapons such as guns, rifles, vehicles and equipment like handcuffs to combat against the criminals and enemies. Aside from the main story mode, the game also consists 5 new modes namely; Heist, Rescue, Blood Money, Hotwire and Crosshair. Each one is having a different challenge to deal with.

Reception of the Battlefield Hardline was also positive. On metacritic, the games scored 71/100 while on the GameRankings, it scored 73% points. However, some reviewers criticized the change in game campaign.

So, these were some good First Person Shooter video games for your Gaming PC or Console. Do let me know your suggestions or questions in the comments section below. Don't forget to share this article with your friends.