Registry cleaners help keep Windows stay lean and clean. Like most of the versions, Windows 10 too has its share of the freeware and premium registry cleaning software. Not all the registry cleaners are worth using as some of them are false promoting their features. So we are going to restrict the discussion only towards the software that are useful and not turning the system into bloatware. Let's take a look at some of the apps that clean the registry in Windows 10. 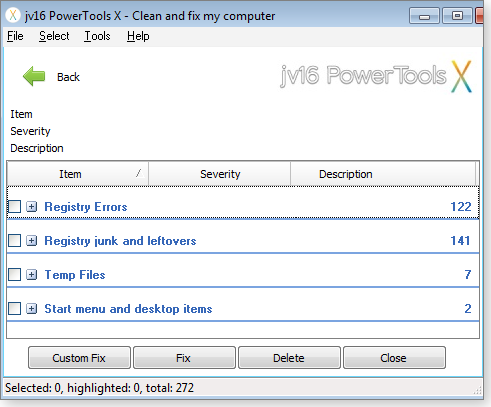 This tool used to have a freeware version which was more effective than the premium version. After version 8 the freeware tool was retired and is no longer hosted on the official website. You can search deeper and check for the older version. Though the old version may not be effective for the Windows 10 registry settings. You can still use it for cleanup and fixing few issues in the registry and system. The premium version, however, has more features and control over the software. However, it costs 30$ for the software license and the updates are free for the version cycle. Based on the amount of optimization it is capable of doing, you may feel that the software pays for itself. I personally find the price tag of 30$ expensive for an application like Registry cleaner but considering the feature set offered it's not that bad.

It supports startup health, registry health and system health parameters pointing out the specific problems for each type. You may find that numbers are not accurate yet it does work its magic behind. And it cleans out most of the issues. I have noticed considerable increase in the startup time after using the power tools. If you are new to the software then simply use the 'Clean and fix my computer" option. This way you can fix a lot of small issues with the operating system and registry.

If you are short on money or don't want to buy the premium version of software then you should check out other registry cleaners. 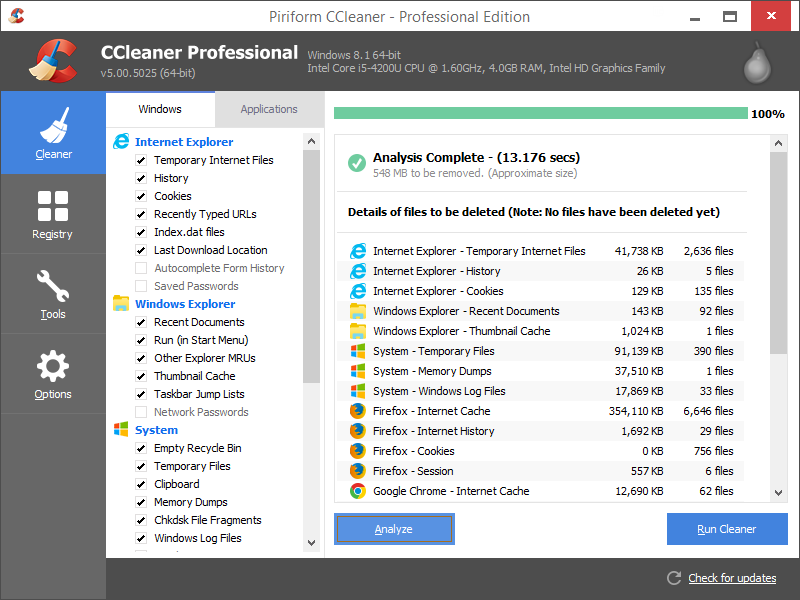 CCleaner is available in two versions - Free and Premium. By default, free version is more than enough for the regular usage. You don't have to use the premium version at all for home usage. It can take care of the registry, system cache and other areas of the system. It does have it's own bloat running in the background if you let it start from the services or startup item. So I personally think that you should avoid running this program in the system tray. This will only increase the amount of system resources being used.

How to effectively use CCleaner? Use this software every week and clean out the cache and registry. You can also schedule the cleaning and that way system will be less bloated with temp files and registry entries. You can also use the uninstaller to get rid of the programs that you don't use. And it can take care of the smallest possible file installed along with the registry entry. Just make sure that you are using the CCleaner on demand instead of letting it stay in the system tray. You'll notice that system boot time is improved and the registry entries are less cluttered and cleaned. Using the software on a weekly basis also reduces the clutter that your system has to deal with and takes care of it.

Do you need premium version? Maybe not. If you are just an average Windows user who surfs the web and send emails, then premium version is an overkill. If you are a developer or gamer who uses a lot of system resources then switching to premium version may offer additional features. However for normal PC usage there is no need to upgrade the license to premium. 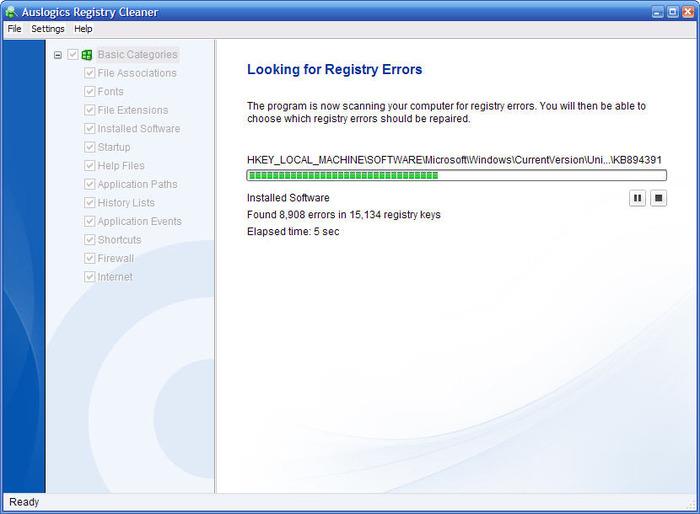 Auslogics has some of the best freeware and premium system tools. In case of registry cleaners, they are offering a feature set similar to that of CCleaner. I didn't find much of the additional settings and configurations that we have to do to get more out of it. However, this software has an interesting reporting feature that points to the severe issues in the registry entries. And this is by far the best part of this software. Another best part about it is that you will have no issues using the software. It is fairly easy to use and most of the options are fairly self-explanatory. 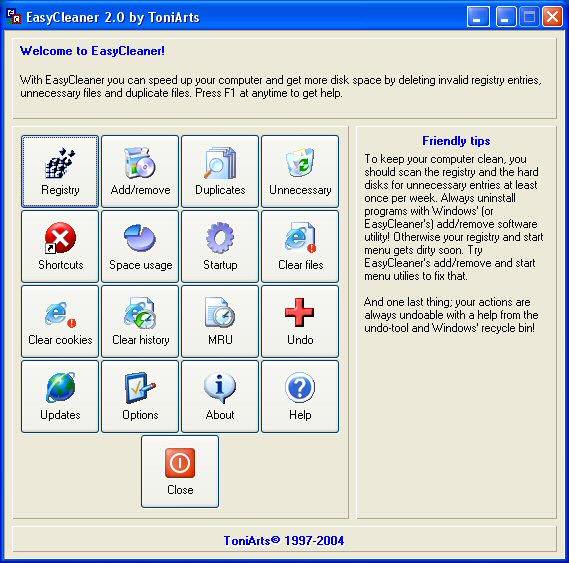 I have seen EasyCleaner since Windows 98 and it just works. It offers most of the features similar to CCleaner. And it also allows you to take a backup of settings and registry before using it. You may feel like ugly UI of the program makes it less usable, but that's not true. It offers most of the common features for system cleaning and optimization. If you don't want to go for any bloatware or the premium version then this is the best option for the registry and system cleaning.

There are many shareware and the freeware registry cleaners out there in the market. However, do note that in order to make money off users, not all of them are honest with you in their offering. So make sure that you are downloading the free software or the premium one with no other strings attached. For example, if any software tries to download Opencandy installer with itself, then abort the installation. Also don't go on clicking the registry cleaner ads on random pages as those are less likely to be genuine software.

Note: The system cleaners often report higher numbers even in the events where you don't have that many issues. It's unrealistic to assume that clean install of Windows is likely to have more broken registry entries. So always be cautious about the claims made by the registry cleaners. Also, you don't have to pay more than 20$ for registry cleaning. As the price paid to such software is often not justified on the basis of the features being offered.