Windows DVD player app is free to download for limited amount of time. After specific migration period the app will be restricted using the Windows store. So only the users who are upgrading from Windows 7 and 8 would be able to get the app for free of cost.

If you are on Windows 10 and if you don't want to use the default DVD player app then here are some of the freeware options for you. 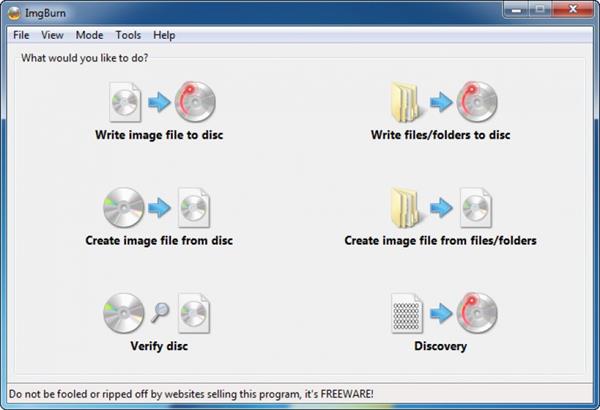 This is one of the minimal burning software application for Windows. It allows burning of DVD disc at lower speed. The software also allows you to verify the disc writing too. It has not many cutting edge features like most of the modern disc burners. However, if you want to use the software that just works for minimal tasks such as disc burning and image creation then this is the app for you. You can use this software to write the image file to disc, you can convert disc content into image file, write hard disk content into the disc, create image file from hard disk content. At the end of such tasks you can verify the disc content too.

Only issue with the software is that it has adware bundled into it. The adware itself doesn't collect any data from user. However, ads are shown on rotating basis. And this is what makes the software more of adware than regular freeware software. If you're concerned with the adware software affecting your privacy then this software is not for you. 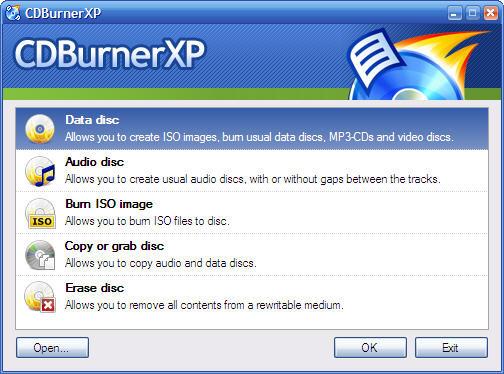 This software has a easy to use interface and plenty of disc burning options. Though this software is freeware you may find that it supports some options which are often offered in paid programs like Nero Burning ROM. Compared to ImgBurn, this software is very easy to understand. It has all the features of ImgBurn and the best part is that it doesn't have any bloated adware installed into it. However, the software is developed in VB.Net and is a bit slow at some areas. You'll need to install .NET framework before you install and use this application.

Few limitations of this software are - It can't create Title and Menu for the DVD. It can't convert some of the file formats into VOB format. So unless you have any such specific requirement you'll find this freeware app just fine for your disk burning task. 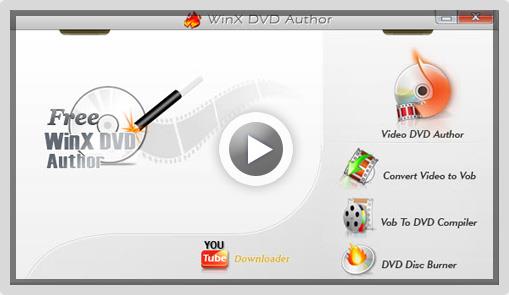 If you decide to use any freeware for your serious DVD burning work then you should take a look at this app. The app is freeware and performs on par with the paid applications in the market. It can help burn some of the file formats very quickly. Like most DVD burning apps it also verifies the disc for written data at the end of the task. It also supports languages like Spanish, Japanese and Chinese. One interesting feature about this app is that it offers downloading of YouTube videos that you can burn on Disc after finishing the download. You can add subtitles for video DVD using this software. It lets you create DVD menu and Title feature for the presentation content. 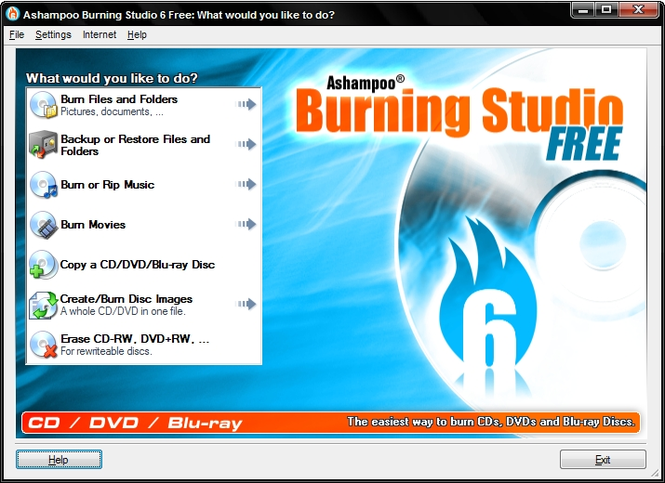 Ashampoo Burning Studio has user interface like NERO burning ROM. It offers features similar to the NERO's basic burning software. You can easily navigate through the software compared to most of the freeware apps in the market. Each feature like burning, convert to image and image to disc conversion has it's own specific operation page. It allows you to use the software for image creation from the desktop data or the existing disc. If you want to create the disc for the media specific usage then the software has plenty of features.

However only issue with the app is that advanced feature like region specific burning features are reserved for paid version. So if you have any specific usage with the burner that this app doesn't deliver then I guess you have to use other freeware apps. 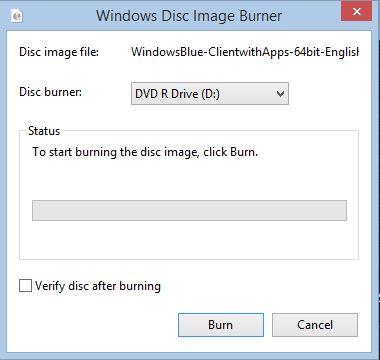 ISO Recorder is simple app that does the job of burning ISO images to disc. There is yet to be a stable version for the Windows 10. However the version that is usable under windows 8 works just fine with Win10. It adds the recording option to the context menu. So all you need to do is select the image and right click on it. That would fetch the context menu options called "Copy image to CD". And from here you can follow the guided wizard to burn the disc. Though there aren't much feature in this app you can think of using it for minimal task of disc recording. 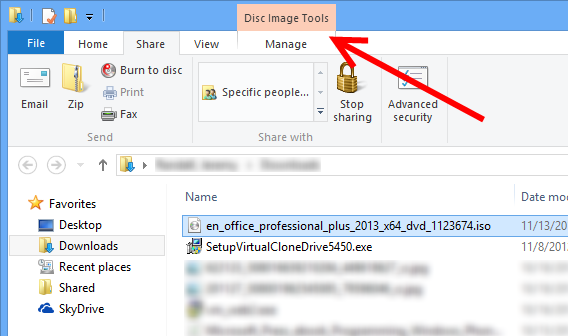 Windows 10 Professional has Disk Image Tools built into the File explorer. If you select the ISO image file then you'd find the tab that says - "Disk Image Tools". Then click on Manage sub-tab to manage the features. You can now right click on the Image and find the options for burning the image to disc.

There are many other freeware DVD burner applications that you can use. If you don't want to use the built-in DVD burning functionality of the Windows 10 then do check out the applications listed above.

In this article, you can find a bunch of DVD Rippers trying to find their own way through the competition. Apologies, if the prices are not mentioned (have tried for the ones, for which, we could get). Hope you find this article of some help. Happy reading!

Are you looking for a DVD ripping software which can copy your latest Disney DVD for safe backup? This article gives you complete information on the amazing features of the WinX DVD Ripper Platinum which allows you to perform this task easily & quickly. It is available for both PC & Mac users.

Are you looking for free DVD ripper software? Here is a review of uRex DVD ripper, one of the most popular DVD backup software available in the market. Learn more about uRex free DVD Ripper.

Are you looking for a good DVD ripper software to backup or convert your videos? Read our review on Magic DVD ripper, a professional software to rip DVDs, convert video formats and copy to harddisk or other media.