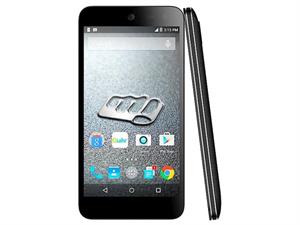 Micromax has recently launched its Canvas Nitro 4G in the Indian market with the price tag of 10,999. The company is making some intelligent moves in refurbishing its several models to support 4G connectivity. With the launch of extremely fast Airtel 4G, consumers are now more focused on 4G compatible smartphones and this has started a "4G revolution" in India.

Considering the price tag, Canvas Nitro 4G is a good budget smartphone and is sturdily built on some extraordinary features. It offers a beautiful 5 inches IPS OnCell display which is adequately lit and is quite crispier. You can compare its display with exactly that of Yureka, the same brightness level and similar sharpness. Moreover, the display is full HD and supports maximum resolutions of up to 1280 X 720 pixels, that is, 720p HD resolutions. And yes, the screen is also glued with Corning Gorilla Glass 3 protection to provide an additional sudden shock proof protection. So, there is nothing to complain about the display. It is quite similar to what most of the smartphones have to offer in this category. 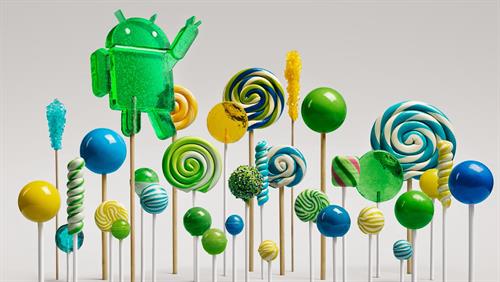 Micromax Canvas Nitro 4G sails on the latest Android Lollipop v5.0.2, so you may face some compatibility issues with certain apps which are outdated. Nevertheless, there are a whole bunch of apps which supports Android Lollipop. Under the hood, we have a 1.4 GHz Octa-Core processor which runs on Qualcomm Snapdragon 415, paired up with 2 GB RAM to ensure lag free interface. This hardware setup is powerful enough to easily run several HD games. Our Benchmark Analysis team tested this 4G beast with certain graphic intensive games like Modern Combat 5, MLB Baseball 2015 and Real Racing 3 and they all ran flawless. However, like other smartphones, this one too heats up while gaming or extreme multi-tasking. But that's not at all a negative point because Snapdragon processors are built in such a way that they can easily take up on high temperatures.

:
On the camera front, we have a 13 MP rear camera accompanied by single LED flash and 5 MP front camera. Both the cameras are quite good and offer quality shots in proper daylight conditions. However, keep in mind that the quality of the shots will decrease in low light conditions. If I were to rate the cameras overall, then I will provide a rating of 7.5 out of 10. Moreover, the smartphone provides the room for 16 GB internal storage, out of which 12 GB is usable. The smartphone comes with a SD card slot which supports memory card of up to 32 GB. All of these specifications are exactly similar to several other budget smartphones like Yureka Plus, Lenovo k3 Note and several others. 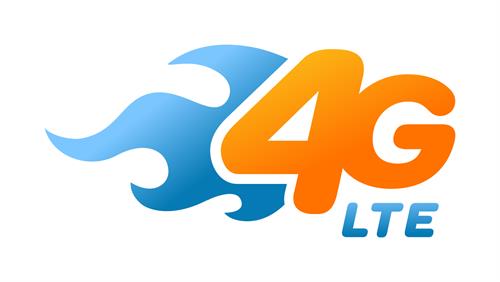 :
Micromax Canvas Nitro 4G is embedded with 3 sensors - Compass/ Magnetometer, Proximity and Ambient Light. And like other smartphones, Nitro 4G also supports Wi-Fi (Indian Bands supported) and GPS. The device comes with Bluetooth v4.0 and 4.5 mm audio jack. Micromax Canvas nitro 4G is a Dual Sim smartphone where the first SIM slot supports both 3G and 4G but however the second one only supports 2G.