The status of this resource is Pending and require some modification by the author. 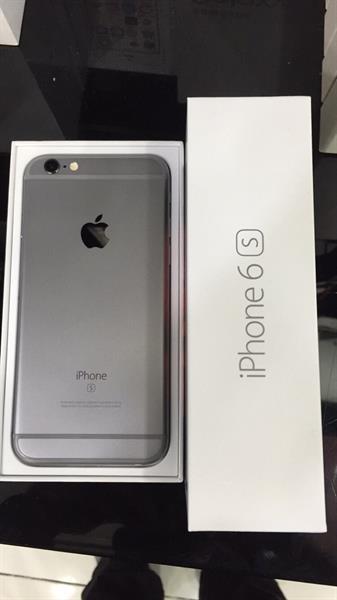 Few weeks ago it was quite an exciting week for the apple fans.We saw a bunch of new devices at the apple event held at San Francisco.

One of the key attraction of the event was apple's newly launched successor of its flagship device iPhone.Apple named it as iPhone 6s and iPhone 6s Plus.
Apple usually provides some minor upgrades to the 's' versions of the iPhones.But this times we saw a change on this.Though there aren't many changes in the design section there is a quite impressive upgrade in the hardware side.Here are the top 5 features of the newly launched iPhone 6s.

The Apple comes with a new feature called 3D Touch.It is almost similar to the Force Touch which we have seen on the Apple Watch and the new MacBook trackpad.

3D touch brings a whole new experience to the iPhones which make it even easier and handier to use.It is a feature that enables the iPhones to distinguish the touches of different forces.

Using the 3D Touch Apple introduced 2 new type of gestures to its users.One is peekand the other is pop.Peek is something similar to the preview.It lets the users look into something briefly.Pop is a completely new fully functional menu that provides shortcuts to various actions so that you can do various tasks without opening the apps first.

We see a lot of devices that comes with more than 13 megapixels camera.But as you all know iPhone owns one of the best cameras available in the market.It becomes even better now.

The new iSight camera comes with the 12-megapixel shooter.It provides 50 percent more pixels than its predecessor.It also comes with 'deep trench isolation' that decreases the noise count on the snaps.

Apple has even upgraded its facetime camera.The 1.2-megapixel facetime has got a huge upgrade.Now it lets you take whopping 5-megapixel shots.It also allows you to capture 720p HD videos which is quite good news for the Apple fans.

Live photos is yet another coolest feature of iPhone 6s.It is something which is already available on HTC smartphones(HTC Zoe) as well as Nokia Lumia smartphones.

Live photo allows the users to capture a moving picture by capturing the moments of 1.5 seconds before and after the shutter click.It'll remind you about the moments you had passed through your life.
But one negative factor of Live Photos is it eats up lots of memories.

Apples is always appreciated for their hard work inside the hood.iPhone 6s is no exception.

The new flagship comes with a new A9 processor which is said to be 70 percent faster than the last year's A8 processor.It is also 90 percent faster for the graphics performance.
Apple has also integrated the new M9 processor inside the chip that helps to save the power.

As I have said earlier Apple used to give minor upgrades to the 's' versions of the phones but this times it's a solid upgrade.There are many more features other than this.I guess the new iPhones would taste success like its predecessor.