You have brought home a new phone and love it the way it interacts with you. But after using it for a couple of months, a sense of boredom with the look sets in. You crave for a change. That's exactly where the Launchers come into action. There is a wide range of launchers available at your fingertips. Though these launchers may not be able to change your phone's performance, yet they alter the superficial appearance of the interiors and the user interface. You may opt for what has been offered by the launchers by default, or may choose to change slightest ever details even. You may decide to keep your interface and home screens simple or complicated as per your needs.
The launchers available on Google Play Store let you do all that. There is one for every taste and liking. I would present a list of a few top launchers along with a brief description about what they are capable of.

Coming from the one who knows Android better than anybody else, it is the best of them all. If you are fond of pure, unadulterated stock Android experience - Google Now should be your first pick. It offers you faster transition effects that are devoid of any unwanted fancy. It intuitive. It just comes up with cards based on your location, time and your regular browsing habits. You have Google's own virtual assistant OK Google. 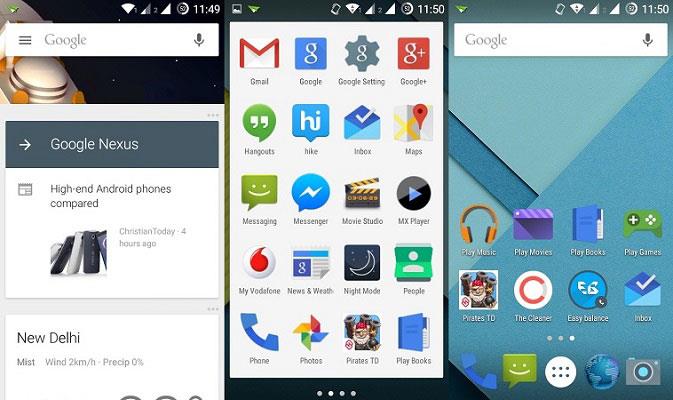 The best part with Google Now launcher is it gets tied up to your Google account and thus has access to your calendar, Gmail, browsing history and what not. This enables you to get context sensitive information at your fingertips without any extra effort.

But, there is nothing you can customise on your own. It lacks the additional customisation options provided by other high end launchers. You need to be satisfied with Google thinks you are worthy of.

Google Now is for those who are in search of consistent Android experience and stability. Whats more, it now comes with an update which gives you a feel of Android Marshmallow on your smartphone!

This must be the most popular launcher of the lot. It comes with a huge suite of customisation options. It has a few world class animations, icons and themes. You get the basic version for free, but if you feel the need of added features, you can opt for paid version - named Nova Launcher Prime at Rs. 150. The pro version lets you completely customise unread badges. You can set any of of your installed apps to display the unread notification count ( You need to an install an additional app named Tesla Unread for this functionality to work properly). 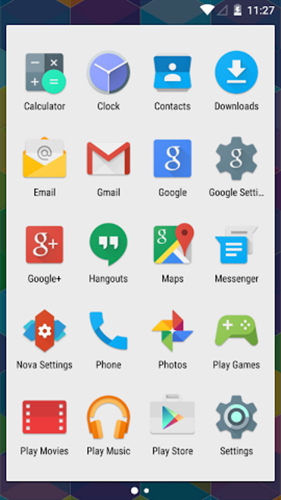 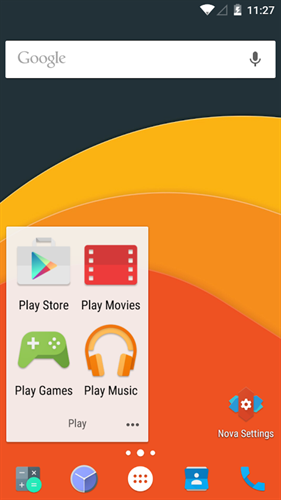 With the Nova Prime, you can create your own gesture controls and swiping actions. The ability to hide apps and infinite scrolling of app drawer are a couple of key features provided by Nova. If you want more, you are welcome! There is a wide range of themes that are compatible for Nova launcher. You can download the ones you like from Google Play Store. It does change the look of your Droid completely. Even if your device is not upgradable to Kitkat or Lollipop, you can get the feel at least superficially if not functionally.

It is one of the coolest launchers out there. It has a user base of about 200 million users. It has gained the distinction of being one of the best and comprehensive launchers available on Play Store. It has become one of the popular launchers because of themes, icons and a couple of APUS' own features. The best part with this app is it's a free and you do not need to pay anything for the high end features it offers. It has some innovative options like locking the phone with a double tap on the home screen. 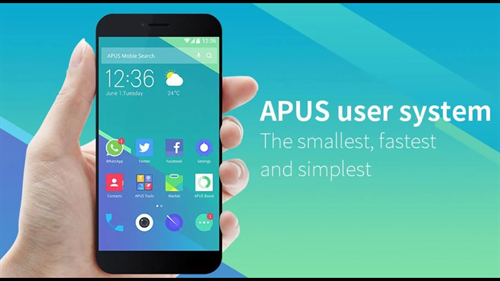 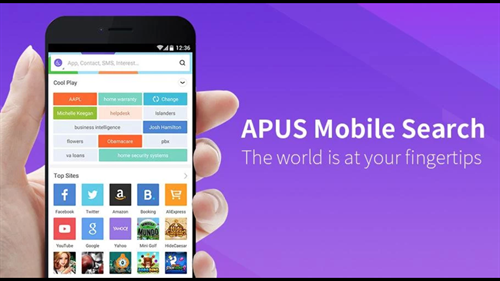 There are some unique features that APUS offers you. It has a Wind Chime feature that acts as a reminder for prime calendar events and notifications. It offers you intuitive search ability and the unique