Google recently in association with TP Link announced the launch of their own wireless router named OnHub. Here are some of its most interesting features as released by Google. 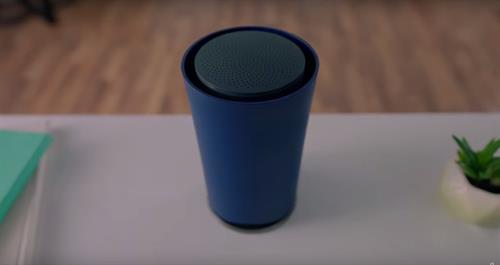 As with all Google products, this router also looks extremely well built in addition to a lot of power packed features. Unlike all traditional routers, the OnHub is cylindrically shaped and is available in Black and Blue colours. There are no blinking lights on the body of the router. Instead, there's a single LED ring on the top that changes colours indicating its current status.

The OnHub is a dual band router and supports both 2.4GHz as well as the 5GHz band. It is certified to give you a speed of upto 1900Mbps by combining both these bands. It complies with 802.11a/b/g/n/ac standards and incorporates technologies like Bluetooth® Smart Ready, Weave, and 802.15.4, which means that over time it will support future smart devices as well.

There are a total of 13 in-built circular shaped antennas, that make sure no area of your house/office is left uncovered. 6 out of these work on the 2.4GHz band and 6 others work on the 5GHz band. The 13th antenna is supposed to be a congestion sensing antenna which will provide users with the most trouble free WiFi environment ever.

On the outside, you would find 1 X 1GB WAN port and 1 X 1GB LAN port and surprisingly 1 X USB 3.0 port. There's also a power port that is used to connect it to a power source. On the top is an LED light that displays various colours indicating the current status of the router. In addition to visual indications, it also has a 3w speaker that assist you during the set up process.

Google/TP Link have considerably eased up the process of setting up this router with an app interface. You don't need to log onto the IP address of the router and enter technical details like other routers. All you need to do is download the "Google On" app from the respective stores of Android and iOS and set the device up. Once set up, the app also allows you to check the speed of your connection in addition to checking the signal strength between the OnHub router and your device. It will also display all the devices currently connected to the OnHub router and display the overall bandwidth used by each one of them. What's more, this app will continue to give you all these details when you are away and not connected to the router. All it needs is an internet connection and it will keep you updated on the network details of the router.

The OnHub internally runs on a dual core 1.4GHz CPU with 4GB of in-built storage for firmware updates. It has 1GB of RAM, weighs less than 900 grams and is 7.5 inches tall. 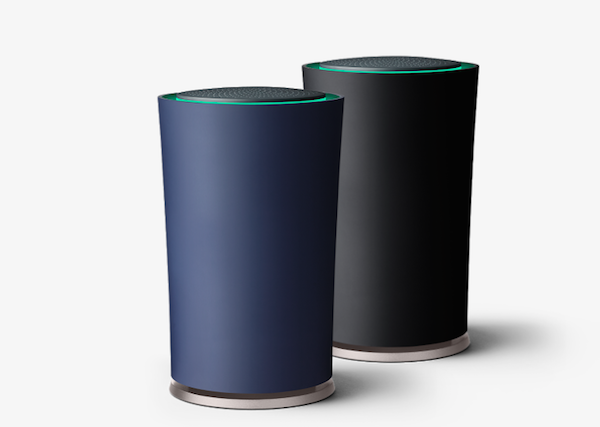 Google OnHub was recently officially released in USA and Canada and is priced at USD 199.99. It is currently easily available at the Play Store, Walmart, Amazon and TP Link's own store. It is expected to be released in India in a month or so, pricing is yet to be fixed but is expected to be on the same lines.

I have requested TP Link India to send us a review unit as soon as it is made available in India so that a detailed, in-depth review is posted on Techulator.com. Please feel free to ask a question in the comments section below and I will try and answer as soon as possible.