Samsung has launched two affordable smartphones in the sub 15K price band - Galaxy J5 and Galaxy J7. Priced at Rs. 11999, the Galaxy J5 is in direct competition with Xiaomi Mi4i. We will make an attempt to understand the difference between the two phones. For the purpose, we will analyse the two competing devices based on select key features. 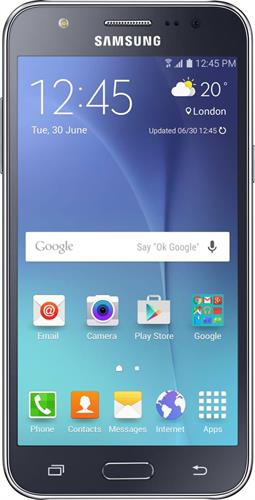 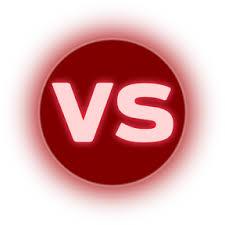 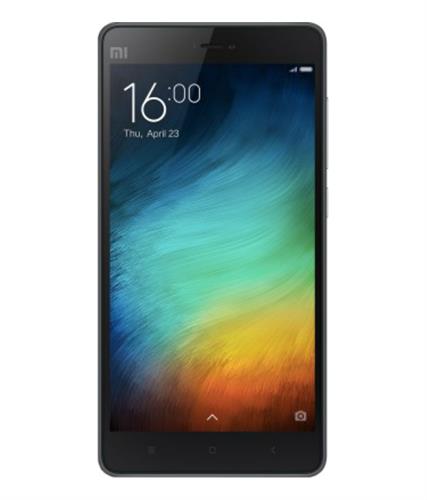 Design and Build
The Xiaomi Mi4i is made from polycarbonate material, even then it does not look cheap or low budget. The matte finish on the back cover gives it a premium look. Galaxy J5 on the other hand has a traditional metal frame at the front and a plastic back panel. The phone carries a regular Samsung look.

Also See: Review of Samsung Galaxy A7-A new innovation from Samsung
As is evident enough, Mi4i is lightweight and slimmer compared to Galaxy J5. You get better color options in Xiaomi Mi4i. It is available in Black, White, Blue, Yellow and Pink color variants while Samsung has made its Galaxy J5 available only in basic color options of White and Black.

Display
Galaxy J5 features 5 inch TFT screen with 720x1280 resolution. The pixel density of the screen is 282 ppi. Mi4i excels with its 5 inch IPS display at a full HD resolution of 1920x1080. The screen offers an excellent pixel density of 441 ppi. The IPS display on Mi4i gives it an edge over the J5 with better viewing angles and better outdoor visibility.

Hardware
Samsung has deployed Qualcomm Snapdragon 410 Quadcore processor on its Galaxy J5 at a clock speed of 1.2 GHz. In contrast, Mi4i employs Qualcomm Snapdragon 615 Octacore processor with 1.7 GHz clock speed. The 64 Bit processor offers better RAM management and effective performance. Mi4i assures you a better processing capability. Even in terms of on board RAM, Mi4i takes a lead on Galaxy J5 with its 2 GB RAM compared to 1.5 GB on J5. This ensures lag free operation and smoother multitasking. Graphic needs on J5 are handled by Adreno 306 GPU whereas Mi4i has Adreno 406 GPU. It should mean better graphic handling on Mi4i.
However, Samsung wins over the Xiaomi offering in the storage department. J5 comes with an internal memory of 16GB, which can further be expanded upto 128GB via a microSD card. Mi4i on the other hand has only 16GB internal memory with no option for memory expansion.

Camera
Both the devices are similar in terms of specifications. Mi4i has been observed to offer good image quality. It comes with a 13 MP rear camera with full HD resolution. Camera options include auto focus and LED flash. Samsung Galaxy J5 too has the same camera specifications. We may need to wait till user reviews arrive to judge the actual image quality. However, given the fact that Samsung has been able to come up with good camera functionality in its recent range of phones, there should be no reason to be sceptical. Both of them support usual camera options like geo tagging, face detection and HDR among others. Both of them are capable of full HD video recording at 1080p. Both of them offer a similar 5 MP front camera for selfies and video chatting.

Software
Samsung Galaxy J5 runs on Android Lollipop 5.1 while Mi4i is powered by Android Lollipop 5.0.2. However, with upgrades due, there should be no difference between the two. Samsung has its TouchWiz UI while Xiaomi Mi4i has the MiUI 6.0 skin. Samsung is known for installing bloatware on their devices which is as usual found on J5.

Battery and other features
The Galaxy J5 has a battery capacity of just 2600 mAh compared to the 3120 mAh massive power on Mi4i. J5 can offer you a standard talk time of 14 hours and a standby time of 340 hours as per communication from the firm. Mi4i is a powerhouse when it comes to battery backup. It gives you more than a day's backup even with heavy usage.

In terms of other features, they offer you the standard bundle. Both of them offer 4G connectivity, GPS, Wi-Fi, micro USB and FM Radio. Samsung Galaxy J5 comes with NFC and Bluetooth 4.1.1. Mi4i has Bluetooth version 4.0 and lacks NFC.

Xiaomi Mi4i takes a lead in almost all areas of interest. If storage is your concern, then Galaxy J5 could be a good choice for you. Elsewhere in terms of design, processing power and display quality I would rate Mi4i is better placed to be a great option.