In the age and era where games have started shortening up the storyline and plots to make it a bit shorter intentionally, it's actually pretty surprising to find out that there are game companies that still care about gamers. It's just that number of these kinds of companies has decreased exponentially lately. However, there are still a lot of new games where you can spend a lot of time getting lost in the world and beholding its beauty. The games mentioned here can easily suck up what little time you have left. So unless you have a lot of time in your hands, don't boot up these games. So without any further ado, let's take a look at those games –

We can't not talk about this game whenever we are talking about big, time-consuming role playing game that can consume hundreds of hours pretty easily. It's almost like committing a sin. After all, Skyrim has become a benchmark for RPG games ever since getting released back in late 2011. Years later, it still is one of the greatest RPGs released to this date. What an amazing game it is! 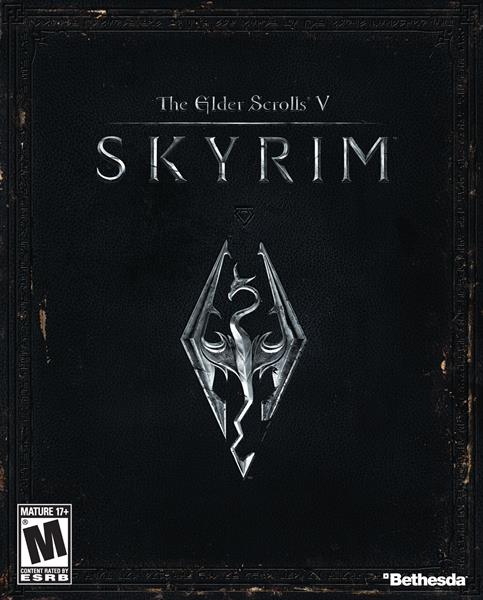 From a lush, varied world to hundreds of amazing quests to do, there is a lot to sink your time in. Some quests are shorter while other may take hours for you to complete. You can complete this game in under 25 hours if you want, but that doesn't means that this game is short. Not at all. If you are speed-running this game, it's your fault. Don't do any side-quests or pay attention to exploration and this game loses it's very essence. Bethesda has created a huge world for us to explore and get lost in. And if we don't do that, what's the purpose of playing Skyrim. You won't enjoy it. So if you are going to play Skyrim, make sure that you have a lot of time in your hands, because it's not a small game. If you play in small bursts, it can take months before you get anywhere close to finish. That should give you an idea as to how huge this game really is.
If only there was multiplayer, this game could have taken a lot more time as we would have been playing PVP modes to death, but the focus of this series has always been on creating single player experiences and that's what they have always done.

Don't worry though. If you want to play this game for a longer time, there are mods available for this game that will help you extend the gameplay time by introducing new features, towns, dungeons and quests. Head on over to Nexus.com to download your favorite mods. Just have a look at how huge the modding community is for this game! It's insane. Get ready to play third game for eternity.

The more I talk about this game, the more I want to talk. It's just amazing how a small team could achieve something like this. It's incredible. The moment you set foot in this amazing world, you get an overwhelming sense of the scope of this game. At one point of time when I was clocking in on 25 hours, I stumbled upon a huge main quest, thinking this is gotta be it. I am nearing the endgame now. As soon as I killed that monster and got my reward, I realized that I am not even close to finishing 20% of the game. That quest I just did was only side-quest. Had I not chosen to wander around the woods, I would never have come across this quest at all. Needless to say, I was in awe. I mean, how can a game leave an epic quest like this as only a side-quest that one can completely miss out on if they choose to travel on the main path? It's insane! The World of Witcher 3 is filled with amazing quests like this. You are bound to come across these type of quests no matter where you go or what you do. This is the beauty of the game. 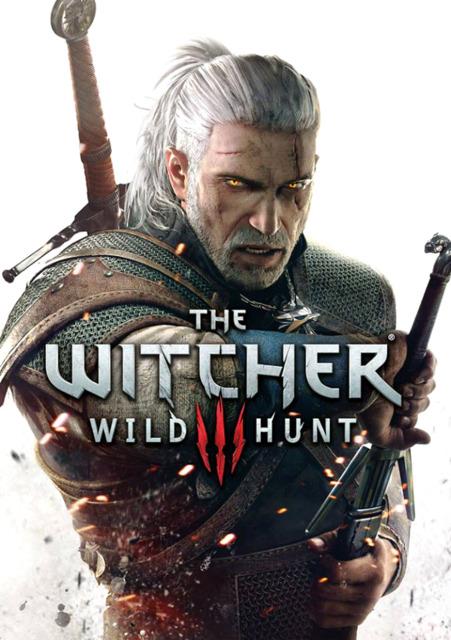 And the best part about it is none of it feels like just mere filler. Even if a quest is as simple as kill-fetch quest, they will make you do it in an emphatic fashion never making you feel as if you are doing some daily chore. It's only possible in The Witcher 3. A lot of games have tried to have a good bunch of side-quests, the most recent example being Dragon Age: Inquisition, but they have failed horribly. I am finding it pretty tough to go back to other RPGs after playing this game.

Fallout takes place in an alternative time line where China and America have nuked each other to death and near-extinction after years of escalated tension and small wars. They finally said, we have had enough and dropped the nukes on each other. Finally, the whole country was reduced to ashes. What was left was even more devastating to see. Those who survived got infected and turned into Super Mutants or ghouls.
If it wasn't for the vaults, there would be no humans on the Earth. 200 years after the war, human decide to come out of underground hideouts and unlock the doors finally, only to find out that the world is still a pretty dangerous place. Some areas can be inhabited while others are still under radiation.
This is the whole plot of Fallout universe. As a Vault resident, you have decided to take a risk and go out to find what else is left on the earth. Are there any survivors outside or not? So you load your shotgun up and decide to take a walk with your dog companion. 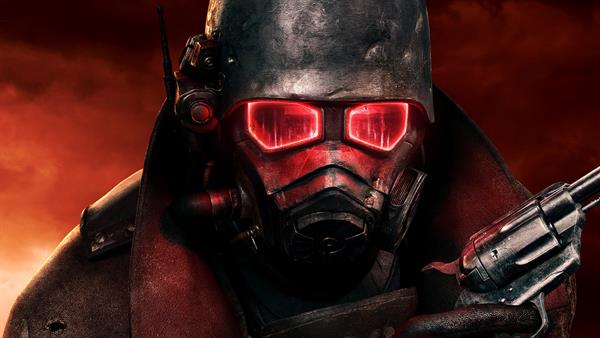 You'd come across tons of quests to do in this game, but most of your time would be spent on inspecting the wasteland. Witness the aftermath of the war first hand.