Android smartphones have become norm of the day these days. Not many are interested in other operating systems. And then, there is the psychological barrier of price. Going beyond the budget of Rs. 10,000 is something an average consumer does not want to indulge in. Fortunately, there is no dearth of devices in this price bracket. Unlike the days gone by when phones below the price range of Rs.10000 had not many features, we have many feature rich phones available at the price point. Let us go through a few of them and analyse the devices based on the features. 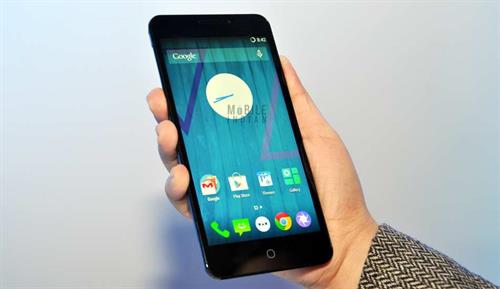 Dethroned by the Chinese biggies like Xiaomi, Micromax came up with Yu Televentures, a subsidiary who has revolutionised the under 10k smartphone market with Yureka. The phone supports dual SIM (4G+3G). It has quite a few high end features that can put big names to shame. It sports a 5.5 inch full HD screen with Gorilla Glass 3 protection.

Powered by Qualcomm Snapdragon 615 Octacore processor clocking 1.7 GHz, the device has a sumptuous 2 GB RAM which should be enough for effective multitasking. Internal memory of 16 GB can be expanded up to 32 GB via microSD card. The processor is future ready since it has a 64 Bit processor running it.

The strongest point of the phone is the operating system. Cyanogen OS is the most sought OS by Android enthusiasts.  The phone comes with Cyanogen OS 11 based on Android KitKat 4.4 out of the box. It has recently received an update to Cyanogen 12 based on Lollipop 5.0.
Rear camera on the device is 13 MP employing Sony Exmouth sensor with wider aperture and LED flash. It also carries a 5 MP front snapper. Battery capacity of the device is 2500 mAh capable of a whopping 11 hours talk time.  Available at Rs. 8999, the device has become a game changer in sub 10k range. 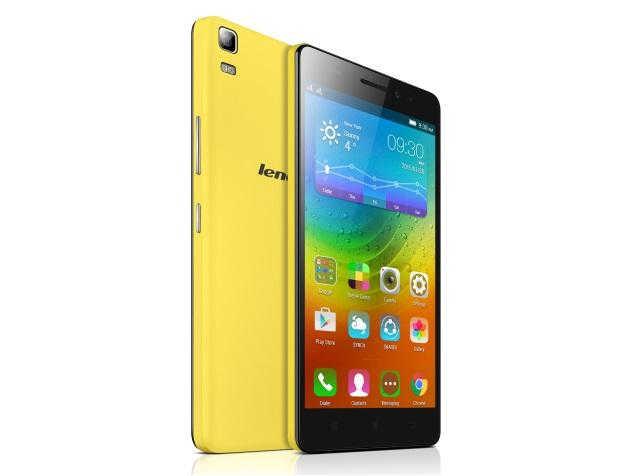 A successor to A6000, it supports dual SIM 4G connectivity. Blessed with 5.5 inch full HD IPS display, A7000 has 8 GB internal memory. It is powered by 1.5 GHz Octacore MediaTek processor coupled with 2 GB RAM.
The phone has expandable memory capacity. It sports a 8 MP rear camera capable of full HD recording and 5 MP front camera for selfies.  The phone runs on Android 5.0 with customisation by Vibe UI ON top. Battery capacity is an impressive 2900 mAh.
Available at the same price of Rs. 8999 as Yureka,Lenovo A 7000 falls a bit short of the specifications in comparison to Yureka. 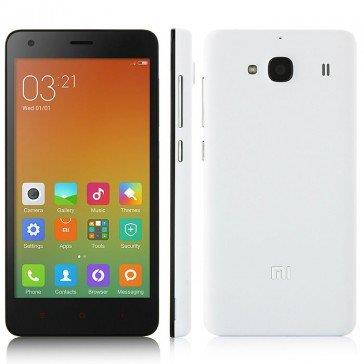 This is an attempt by Xiaomi to repeat the last year's success with RedMi 1S. It has an unique feature of supporting 4G connectivity on both SIMs unlike other competitors. RedMi 2 comes with dual SIM support.
The phone has a 4.7 inch full HD IPS display. It is powered by 1.2 GHz Snapdragon 410 processor coupled with 1 GB RAM. The phone has 8 GB internal memory which can be expanded up to 32 GB. The processor is 64 Bit one thus bringing it in line with Yureka. It sports a 8 MP rear camera and a 2 MP front snapper. The battery capacity of the phone is 2200 mAh. RedMi 2 is available at Rs. 6999. 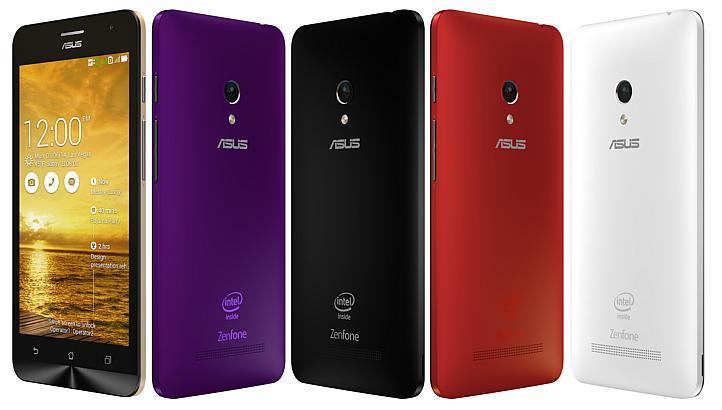 When Asus launched the Zenfone 5, it was priced at Rs.12,999. Later on the price was slashed to Rs.9,999. The phone sports a 5 inch full HD IPS display. The resolution is 1280x720 pixels. It is powered by 1.6 GHz Intel Atom Z2560 dual core processor. The specifications appear a bit lower compared to the current standards. Coupled with 2 GB RAM, the Zenfone 5 has an internal memory of 16 GB. It has expandable memory slot with a capacity of up to whopping 64 GB.
The phone sports a rear camera of 8 MP along with a front camera of 2 MP resolution. Equipped with a battery capacity of 2110 mAh, the Zenfone 5 is a bit outdated among the other devices in this list. 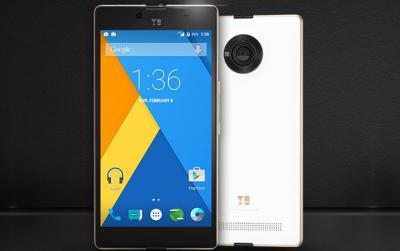 The second baby from Yu Televentures,  Yuphoria has been targeted at the cheaper market. Yu has compromised on a few specifications compared to Yureka to make it budget friendly.Powered by a futureproof 64 Bit Qualcomm Snapdragon 410 Quadcore processor with a clock speed of 1.2 GHz, the device sports a 5 inch full HD IPS display. It has support for dual SIM with 4G connectivity. The screen is fully laminated and has Gorilla Glass 3 protection. Coupled with a sumptuous 2 GB RAM Yuphoria runs on Cyanogen OS 12 based on Android Lollipop 5.0.
As with Yureka, USP of the phone is its operating system. As has been clearly stated here before, Cyanogen is the most feature rich OS. The phone carries an internal memory of 16 GB that can be expanded by another 32 GB. The phone comes with a rear camera of 8 MP and a front snapper of 2 MP resolution. Battery capacity is 2320 mAh with a battery backup of around 7 hours.  It is priced at Rs. 6999 to compete with RedMi 2 and Moto E 2nd Gen. 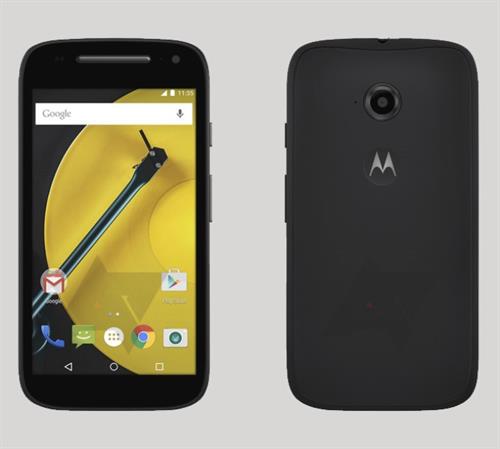 The device comes in two variants of 3G and 4G. The 3G variant is powered by Snapdragon 200 quadcore processor with a clock speed of 1.2 GHz, while the 4G model is powered by 1.2 GHz Snapdragon 410 Quadcore processor. With an on board RAM of 1 GB and internal memory of 8 GB it has an expandable memory slot supports for up to 32 GB.
Sporting a 4.5 inch screen with 540x 960 resolution, the device has a 5 MP rear camera and a VGA front snapper. The screen has Gorilla Glass 3 protection. The phone has a battery capacity of 2390 mAh. The 3G variant is priced at Rs. 6,999 and the 4G variant has been priced at Rs.7,999.
The lack of high end specifications compared to other competitor devices may go against Moto E 2.

Also see: The best smartphones of 2015

This is an indicative list of some affordable and feature rich Android devices in sub 10k price bracket. The devices listed here are not necessarily in the order of their merit. There are many devices which are available in this range. In fact, the sub 10k segment is the most active price bracket in terms of smartphones market. Among the phones listed out here, I would rate Yu Yureka, Yuphoria and RedMi 2 as the best options