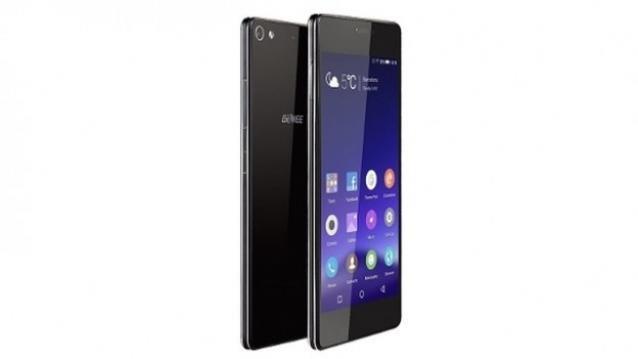 Grabbing the crown for the "world's thinnest smartphone" Gionee is now a popular manufacturer in the field of smartphones. But as the best brand needs to provide people with the best product, Gionee decided to prove itself with its new Gionee Elife S7 which was launched at an special event during the "Mobile World Congress". The new Elife S7 measures 5.5mm in thickness which makes it very slim, stylish and looks very promising.

All around the edges of the new Elife S7 there is a delicate track which shows that the smartphones by Gionee have always been given a stylish look. Now to create an image in your mind think of this smartphone like a train-track which is seen from right or left side, and then you'll have the correct image in your mind. The aluminum and magnesium alloy body is just added like a sandwich between the two pieces of the Gorilla Glass 3 which is used to protect the smartphone from various damages. On the imaging front, it offers you a 13 MP rear shooter accompanied by Geo-tagging, face detection, touch focus, panorama and HDR features. Gionee specially highlighted the camera in the launch event which means there are improvements in that field. 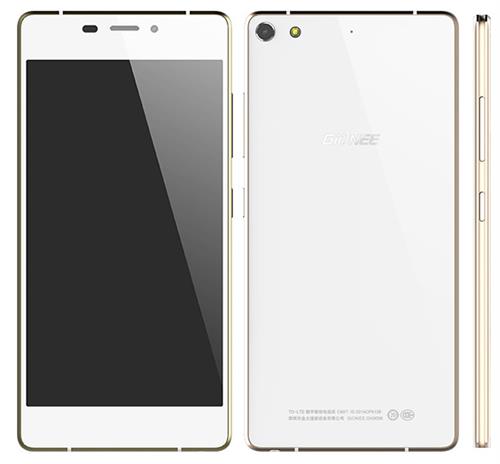 Because of its 139.8 x 67.4 x 5.5 mm physical dimensions and 126.5 grams weights, it is considered as a pocket friendly smartphone. The time has passed when you need to carry two different mobile phones for using two SIM cards, now you can easily use two SIM cards with this smartphone.

Display
Gionee Elife S7 is much famous for its super Amoled capacitive touchscreen with 16M colors. Most people look for a medium size display while buying a smartphone as it gives much better view than a large or small size display and also a medium size screen smartphone can easily be carried from one place to another. So Gionee worked on this and brings the new Elife S7 which outshines with the screen size of 5.2 inches and supports the resolution of 1080 x 1920 pixels. For making reading easy in the direct sunlight, it has 424 PPI which is also considered to be very health. For protecting the display from various common damages, the device comes protected by the Corning Gorilla Glass 3.

Platform & Memory
The new Gionee Elife S7 sails on the latest Android OS, v5.0 (Lollipop) so you can also get your hand over a big list Android games. For making it more interesting, Gionee powered it with the Mediatek MT6752, Octa-core 1.7 GHz Cortex-A53 processor so the users can easily perform multitasking. The GPU of this device is Mali-T760MP2. It has an internal room of 16 GB and comes packed with 2GB RAM. 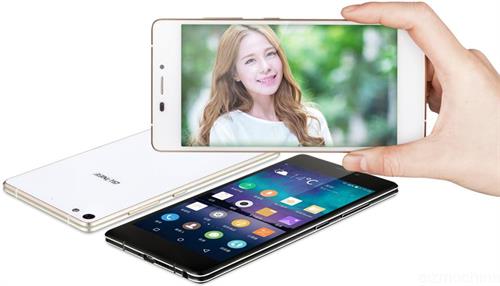 Gionee Elife S7 features dual cameras (Rear as well as front). On the back end, we have a 13 MP rear shooter which helps the users to click or capture their great memories in their smartphone. On the front end, it offers a front facing camera of 8 MP which can be used for video chatting and various other works.

Sound & Connectivity
It comes embedded with a 3.55 mm of audio jack so as the users can easily connect a headphone or earphone to it for listing to their beats in the possible loud sound. For the connectivity department, it supports Wi-Fi 802.11 a/b/g/n with dual-band and hotspot features, Bluetooth v4.0, GPS, FM and microUSB v2.0.

Also See: Hands on review- Gionee Marathon M3
Other Features
Gionee Elife S7 is equipped with Accelerometer, gyro, proximity and compass sensors. Some of the messaging related features of this device are SMS(threaded view), MMS, Email, Push Mail and IM. 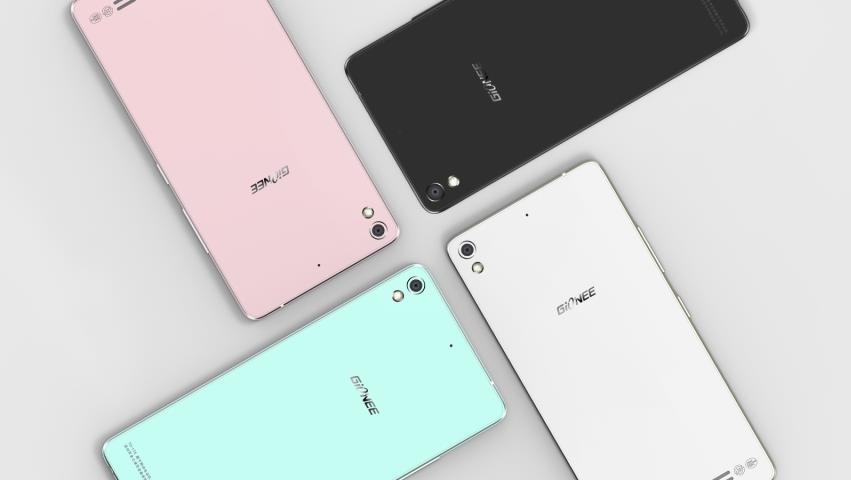 Here comes the battery which makes it more attractive and interesting as it is powered by a powerful Non-removable Li-Ion 2750 mAh battery which promises the users to last up for two days without getting a recharge. It is available in different colors such as Los Angeles Black, North Pole White, Maldives Blue and pink so as the people can easily choose the best one for their smartphone.

My Verdict
With such great features and specifications this smartphone really gives value to your money so you should get your hands over it and must not miss the chance. Getting many choices in the market for smartphones, this devices stands somewhere in the middle considering its price. You should properly analyze according to your needs before buying this smartphone.