Hey guys! Once again we are ready to show you some best Android games. And this time it will be "Top 3 most anticipated free action Android games of 2015". Surely there are many Android games releasing this year and definitely some of you will be looking for free action games for your smartphone. So below are top picked action games which are announced so far and are available now.

Glu has once again come up with a new part for the contract killer gaming series - Contract Killer: Sniper. The gameplay is quite similar to Contract Killer 2 in which you have to assassinate high profile targets. There can be varied playing styles too by simply assassinating the most valued target or by first killing the entire enemies around him and then bashing him out. Moreover, you can use your silent skills for taking out the target at ease. Like, you can choose different paths in missions and can move cover to cover unseeingly. Besides it, disabling the enemy sentry guns and detonating explosive objects is always fun. The graphics are HD and provide a real assassin experience. 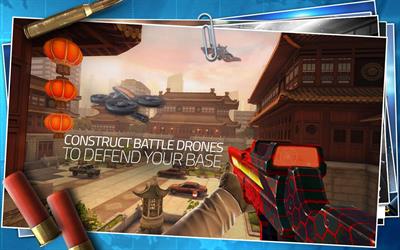 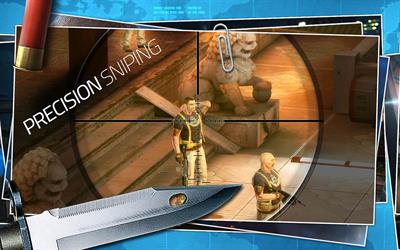 Contract Killer: Sniper campaign features more than 250 missions and each with different objectives which ensures a long-lasting gameplay. It also features customization of guns as well as your base defenses which helps in taking out the VIPs easily. Besides using sniper rifle, you can also try out assault rifles, tesla guns, heavy guns, throwing knives, armor and much more. The more you play the more you will be able to customize your loadouts. This game will provide great gameplay hours for multiplayer game lovers. In multiplayer, become the champion of PvP by attacking other players bases and gathering their resources! Plus, win unique prizes every week by taking up your skills against the top players.

Transformers Age Of Extinction is another highly anticipated action game for Android. The gameplay is awesome for Transformers lovers as you can enjoy defeating Deceptions in robot mode and driving in vehicle mode is always fun. The graphics are good but not ultra-clear. However, it still provides an unique experience with a different gameplay. The game features 3D combat runner gameplay which provides a fast-paced fighting experience. Moreover, it too features a cool storyline which is quite similar to its movie. So, take yourself to an action filled journey with fast paced missions and destructive environments including 3D effects. But the most fun part is playing with Grimlock. Yeah! You can also use grimlock against your enemies. 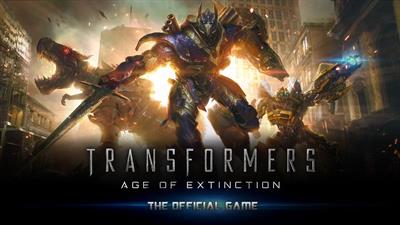 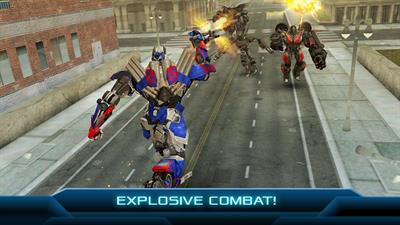 The storyline is quite similar to the one of movie in which you have fight against evil robots - Deception. In Transformers Age Of Extinction, you can also recruit the Transformers to make your army even more stronger for Deceptions. In addition, upgrading them with more leveled up weapon power, abilities and tech is always fun. For making it more real, the storyline missions also feature timely boss fights to test your skills. For multiplayer part, you can compete with your friends for a high score which will give you better rewards. So have fun playing the Transformers Age Of Extinction game in robot mode as well as vehicle mode.

Though Into the Dead released last year, but still it will remain one of the most anticipated free action Android games for this year. It has already received a lot of positive feedback from the Android gamers and with the latest new update recently, it got even more better. The gameplay is smooth-fluid along with HD clear graphics. To make it even more real horror-action game, the developers have put some very real horror sounds for an unforgettable experience. So, in game, you have to fight off zombies and survive in the land of dead. As discussed before, the new update for Into the Dead game will ensure you the new modes, features and a lot more content. 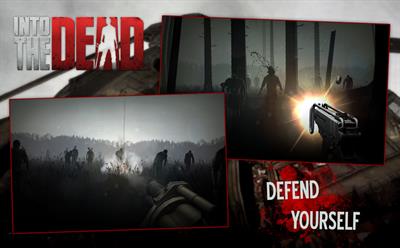 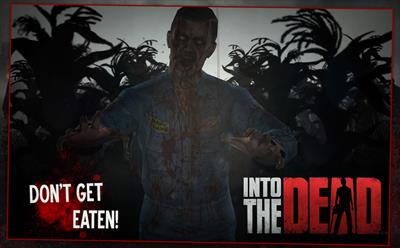 Into the Dead provides you different missions and their mini goals which ensures an addicting gameplay experience. The more you will overcome the zombie hurdles in missions, the more you will be prone to upgrade perks and unlock new weapons. The new and deadly weapons and perks will help you to stay alive for longer in the zombie world. You think you got the high scores in the game? Then why not challenge a friend to compete with your high score in online mode. Moreover, Into the Dead perfectly supports Tablets too which never let's any Android consoles gamer to stay back in the zombie challenges. So, run, kill, move fast, equip more deadly guns and whatever it takes to stay alive on the land of Into the Dead.

So these were some of the top and most anticipate free action Android games of 2015. For action shooting game, you must go for Contract Killer: Sniper. And if you are action adventure lover then must give a try to Transformers Age Of Extinction. Whereas Into the Dead Android game is a must for those who likes to play horror-action genre game. Still confused which one to play, why not try them all?