While there are very few games launched for PSP, Sony has maintained its continuous flow with its PS Vita games. However, there is no comparison with the rate with which Android games are launched. Still, it is a difficult task for some to find the best games available for their PS Vita. So here I have compiled my list of top 10 PS Vita games for the year 2015 to help you find the best ones as per your gaming style. 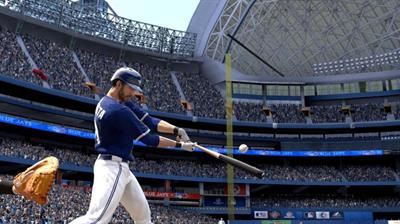 MLB 15: The Show is an upcoming baseball video game for PlayStation Vita. It has been developed by SCE San Diego Studio and published by Sony Computer Entertainment. With its previous installment a huge success, it is yet again to ablaze baseball gamers on fire this year. This time, the game will feature 30 iconic MLB Alumni in its virtual player card pool. Each one is representative of each team. Moreover, it features single-player, online multiplayer and also Diamond Dynasty mode. So, enjoy playing MLB 15 with improved load times and making homeruns!

Badland (Game of the Year Edition) 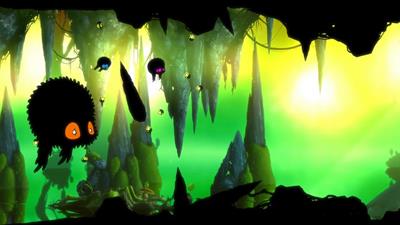 It is already released for Android and has gained a lot of reputation in adventure category. And this time it will also be releasing for PlayStation Vita. The game is easy to play with only two main control buttons. From D-Pad, you can move your character and for jump, just use one of the buttons on the right side whichever you have selected for this purpose. The developers says that game of the year edition for it will be released for PS Vita, which clearly means that it will have some modifications from its first-released original game. So, Badland game is going to satisfy the adventure genre needs of PS Vita gamers.

Badland (Game of the Year Edition) Release Date: Though original date for PS Vita is not yet announced but it is expected to be released in spring 2015. 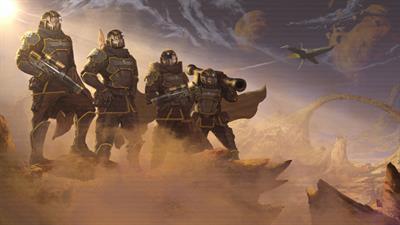 In Helldivers game, you have to fight off three species of different enemies on different planets so as to make sure the survival of Earth. I must say, this game has far more better graphics than any other for PSVita platforms. In gameplay, you have to complete objectives by making your own effective strategies. I mean, there is no mandatory and specific way to complete objectives and you can choose your own style of completing objectives like when to drop a weapons cargo or where to drop and whether to go on vehicles or foot and a lot of more.

Helldivers Release Date: It was released on 4th March 2015. 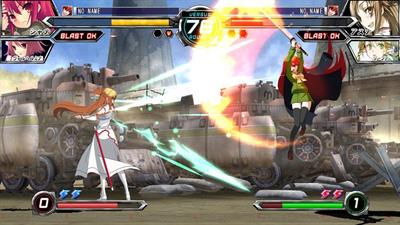 This game is fighting genre game with a lot of gameplay features. The gameplay style is almost similar to other such games in which you have to defeat your enemy by beating him enough and making his health gauge low. The gameplay features three main attacks - weak, medium and strong. While fighting, you can also take help of your assistant character. For doing this, there is another support button. However, you can't use this help continuously as you have to refill the support gauge for using it again. Another cool feature is its climax gauge. Whenever you refill your climax gauge, you can perform extreme skill attacks which are tremendously powerful and you can also use blast attacks.

Dengeki Bunko Fighting Climax Release Date: It is already released for PS Vita in Japan but will be releasing in other countries in Q3 of 2015. 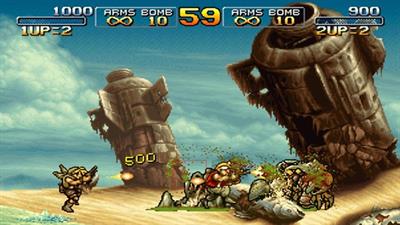 Metal Slug 3 is another PS Vita game of action genre. It was first released in the year 2000 for another gaming console. And this time also, the same version will be released for PS Vita which clearly means, it is going to have average graphics just like those old-school video games. But whatever the graphics are, I have to accept that its gameplay is awesome. It is a shooting game which also features boss battles. Moreover, you can have fun using melee attacks along with some new vehicles embedded in it like Slug Driller, Elephant Slug, Ostrich Slug, Slug Copter and many more. 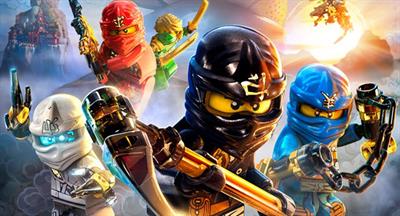 The game will be continuing the story of its predecessor - Lego Ninjago: Nindroids. You will be taking five playable characters: Kai, Zane, Jay, Cole and Lloyd on an action-adventure journey to defeat Ronin. Actually, Ronin had taken away all the powers of these 5 ninjas. So for defeating him, these ninjas should learn all of their powers again in order to successfully defeat Ronin and his shadow army.

Lego Ninjago: Shadow of Ronin Release Date: It was released on 27th March 2015. 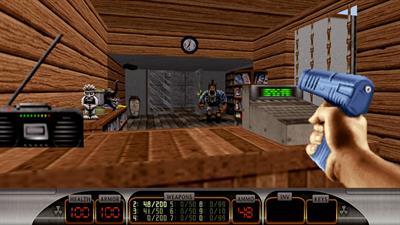 Funky shooter game is back with a lot of fun-loving gameplay features. And another good thing is that it has already been released for PS Vita. It is a FPS game in which every level features different ways to complete them. You can sneak past enemies using air ducts, sewers and back doors so as to avoid enemies attention. Moreover, this game features a lot of guns and weapons including pistols, shotguns, pipe bombs, chain gun, a cool kick attack - Mighty Foot and many more cool weapons. In addition, enjoy fighting against monsters like aliens and boss enemies too. Generally, these boss come up after the completion of each chapter. In addition to story mode, Duke Nukem 3D also features multiplayer mode. 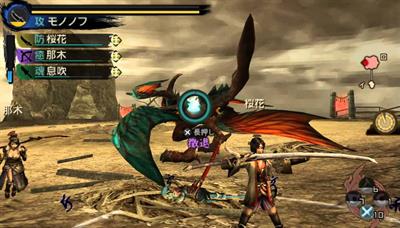 Basically Toukiden: Kiwami is the prolonged part of the game - Toukiden: The Age of Demons. As of now, the game will have twice the amount of fun than its previous installments as it will have more storyline, more characters and their abilities, plus more demons for a hardcore challenge. However, the gameplay style will be quite similar where you have to fight against demons during guests with a 3rd person view. Toukiden: Kiwami features a massive customizations features which can only be used if you have enough 'mitama', which is used in the customization of weapons, skills, armor and different abilities.

Toukiden: Kiwami Release Date: It has already released in Japan and China, and will be releasing in Europe and North America on 27th March 2015 and 31st March 2015 respectively. 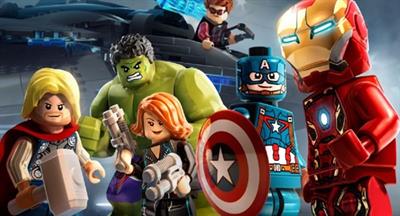 It's another Lego game in the list - Lego Marvel's Avengers. It's going to be the second installment from the developers and will feature the story of The Avengers and Avengers: Age of Ultron. However, there is no other official announcements regarding its gameplay and in-game features.

Lego Marvel's Avengers Release Date: It will be releasing somewhere in Q3 (Quarter 3) of 2015 year. 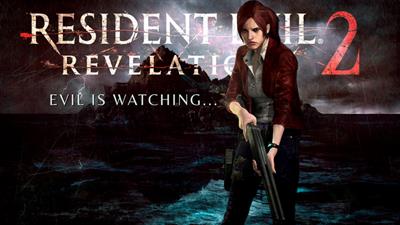 Hell Yeah! PS Vita is going to have a launch of Resident Evil: Revelations 2 soon this year. Capcom are the developers as well as producers for the game for PC, Xbox and PlayStation platforms. But Sony Computer Entertainment will be working as a publisher for the PS Vita release of this game.

Resident Evil: Revelations 2 Release Date: It will be releasing somewhere in Q2/Q3 of 2015 year.

We have seen the list of top 10 PS Vita best games and all of them are ready to entertain you in all gaming genres. But however, the most best PS Vita games to look forward this year are MLB 15: The Show, Helldivers, Resident Evil: Revelations 2 as they will provide you a PC-like gameplay experience. Also, somehow the other games can not be completely unnoticed as they are really awaited by their die hard fans!