Lara Croft is going to be back this year with bang with another game in the series. This time around, though, it's not going to come out any other platform than Xbox One and Xbox 360. Yes, Microsoft has sealed the deal this time. Sorry PS4 and PC fans, you are not getting even the tiniest piece of slice. With right approach and mindset, this game might turn out to be the shot in the arm Xbox division desperately needs right now.
Let's not talk about the future though. Gaming is almost never about future as time is better spent talking and playing about games that have already been released. And that's where Tomb Raider series has been really strong inherently. The past 20 years have been really glorious for them. I for one have grown up playing Tomb Raider games. The memories attached to this series are still fresh for me. There is a natural itch for similar games like Tomb Raider once you are done playing all games of this series as you get addicted to it. Fret not. Here are some of the games that will feel like Tomb Raider for sure – 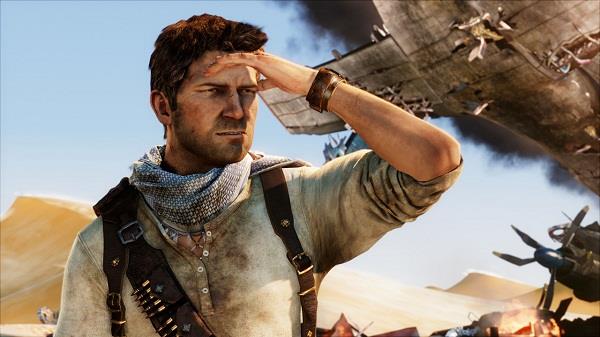 While both of these games are similar as far as level designing and gameplay goes, there is an extra option available for you in Uncharted series – you can go stealth if you want to. Don't want to be the Rambo and go all guns-blazing on your foes? Fine, you can put your AK-47 aside and grab a sniper rifle to get the job done. Heck. If you don't want to kill anybody, it's possible as well. Although, it will be almost impossible to pull off. With Uncharted, you are in control as you have a lot of options available for a dingle situation.

What would you do for your survival? Would you give the last ounce of juice to someone who needs it or would you save it for later as you are not sure when you are going to find the next supply of weapons and food? Would you consider stealing from a blind person who completely trusts you or would you risk starving to death in case you don't find anything good to eat?

The beauty of I Am Alive is it puts of some of the above mentioned predicaments without holding your hands or without telling you how to get out of those situations. You are on your own as you are not going to get any help from anybody.

Unsure, afraid and not aware of what's looming around the corner around the next doorstep, you are certainly going to make some shallow decisions that will make you hate yourself, but hey it's all about survival, not about creating goodwill. Being a good guy can kill you with ease in this cruel and dour game where there is just no place whatsoever for any sort of mercy on other people. It's about you and your family. 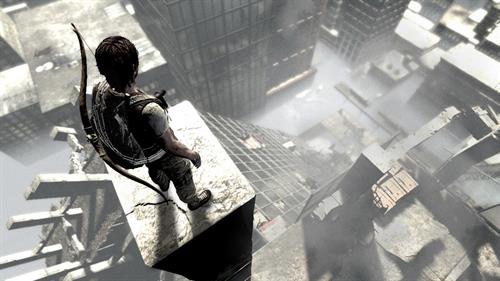 It's not like I Am Alive forces you to be a bad guy. You want to play on good terms and help everyone out even if it means risking your life? Fine, no one is going to stop you from doing it. It's actually possible to complete the game in that manner, but you'd have to be damn good in it to pull it off. Only a couple of people have managed to do it and I don't think I am one of them.

Far Cry 4 has been one of those games last year that is going to be mentioned a lot of time for next couple of years. It's amazing in every field except for the weak multiplayer portion. You are thrown straight into the gut-wrenching action in the Himalayan areas just after a few seconds in the game as you are forced to flee for your life. It features a maniac just like Far Cry3, which is really likeable despite being surprisingly eerie and creepy. And yeah, it's an open world game where you are free to pursue your own goals at any time you want and create your own goals and missions, of you want to do so. What's not to like about this game? 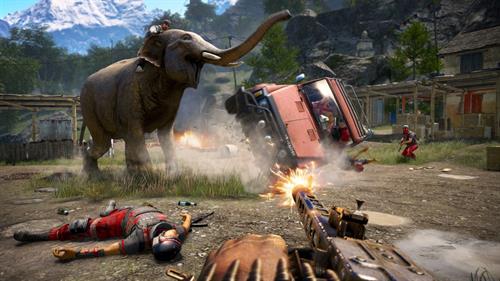 Tomb Raider might not even appear on PS4 or PC again as it has been announced as an Xbox exclusive, but there are so many alternatives of this game that we are not going to feel any void. And who knows, this Xbox exclusive might make an appearance on our beloved platforms someday like a few other games have made in the past. While I am going to try hard not to loathe the developers behind it for the stupid decision to keep it as an Xbox exclusive game, I would have to say that Microsoft has sealed a great deal for their fanbase. Only time will tell how great it's going to be, but for now, you'll have to be content with above mentioned games that are just like Tomb Raider.