Lava Iris X8 boasts of heavy multitasking capabilities with its Octacore processor and 2 GB RAM. Though they have not targeted the Yu explicitly, it is understood that Lava has launched the new device to compete with Yu and RedMi Note. 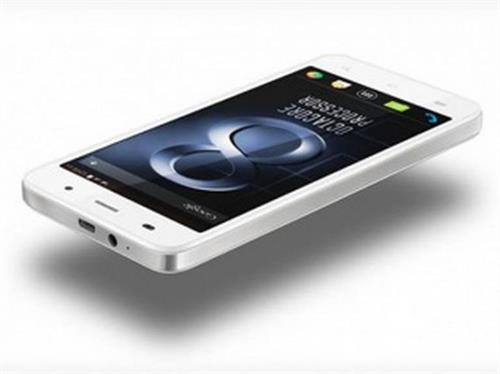 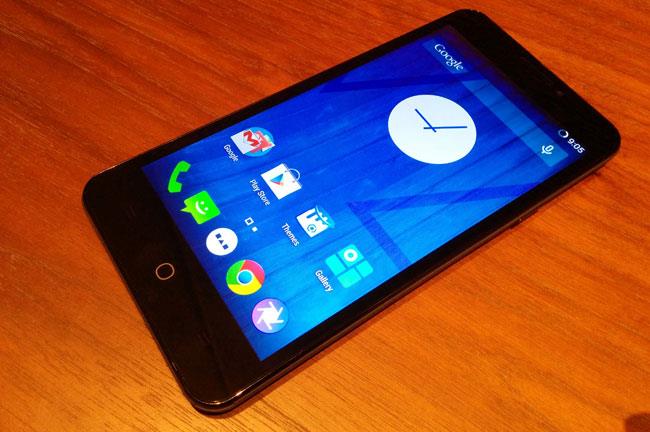 Here is a comparison between the two -

X8 is a great looking phone with its bezels and aluminium edges. The device measures 143.4 x 70.9 x 8.6 mm and weighs 160 grams. The rear side although is simple in looks.
Yu on the other hand is a bit large and looks average from front. Rear side has a rubberised matte look. It has physical dimensions of 154.8 x 78 x 8.8 mm and weighs 155 grams. Bezels look average on Yu.
Verdict
Iris X8 wins in the looks department with its awesome design. Yu looks a bit bulky with its bigger screen.

Yu has an Octacore Snapdragon processor clocked at 1.5 GHz coupled with 2 GB RAM. It offers inbuilt memory of 16 GB which can be expanded upto 32 GB. Lava has also equipped its latest device with an Octacore processor, but clocking at a slightly slower speed of 1.4 GHz. It also has a 2 GB RAM and internal memory of 16 GB. You can expand the memory by another 32 GB using a microSD card.
Verdict
Micromax has a slight advantage with its better clock speed. For general purposes, however, both devices look similar.

Yu runs on Cyanogen OS 11 based on Android KitKat. You have better customisation options. Lava comes with Android 4.4 KitKat with a promised upgrade to Android 5.0 Lollipop.
Verdict
Cyanogen offers you great degree of customisation. Micromax has promised regular updates to the Cyanogen OS. Even if you are not interested in CyanogenMod, Yu will give you a stock Android experience. People tend to use stock Android features more than the manufacturer skins.

Yu has a 2500 mAh battery with a promised 9 hours talktime. Lava too comes with the same 2500 mAh battery, talktime details are not yet provided by the company.
Verdict
Battery consumption should be similar across both the devices. IRIS X8 may give a slightly better performance because of the smaller screen.

Yu is 4G enabled and thus futureproof. It also supports DLNA. Lava lacks the 4G and DLNA support.
Verdict
The Yu is ahead of Lava in this department.

Micromax scores over the Iris X8 on the basis of the specification sheet. It has better connectivity and camera features. It also has slightly better display and little better processor speed. However, X8 also has its own pro in terms of the looks. We need to wait for the exact performance after user reviews come up after launch. At this stage, however, Yu seems to have an upper edge.

Thank You for this article. This low range Lava Iris X8 launched in June 2016. Lava Iris X8 comes with 5 inch display. The battery specification of this smartphone is 2500 mAh (Source: https://www.buymobile.com.bd/lava-iris-x8). Another brand ZTE comes with New ZTE Nubia NX595J. It is going to be released soon on 12th October (Source: http://www.mobileblog24.com/2017/10/11/zte-nubia-nx595j-bangladesh/). On the other hand, Asus, Huawei, Lenovo(Source: http://www.lenovaindia.com/), Nokia (Source: https://www.nokia.com/en_int/phones/all-phones), ZTE, Alcatel All brands come with great feature and nice looking smartphone.