Lava has been trying to strengthen its smartphone base over the last couple of years. After careful market research, they have now come up with the new X8 which boasts of an excellent multitasking ability. The phone was revealed on Flipkart just a day before and Lava launched it very next day. 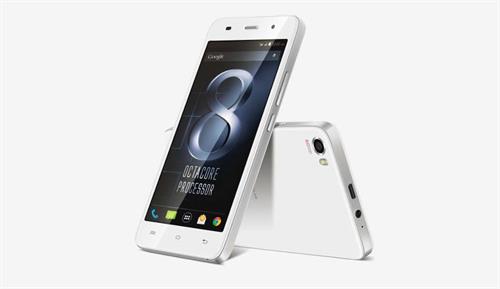 Hardware and Construction
Since it has just been launched, we need to wait for the exact spec sheet yet to be analysed. Here is a sneak peak into the specifications provided by the firm. 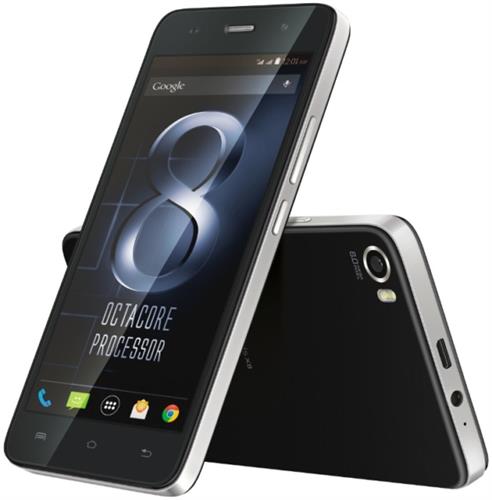 The Lava IRIS X8 comes in two color variants, Black and White, and will be available across leading retailers and multi brand outlets from 9th February, 2015. Flipkart will be the exclusive online store for the device. The price of the device is Rs.8999.
Navin Chawla, President, Lava international said, on the sidelines of the launch, that the X8 has been designed carefully after understanding the requirements of the consumers who are looking for a good looking powerful smartphone which has the ability to multitask.

Lava is trying to take on some of the recently launched popular smartphones, Yu Yureka and Xiaomi RedMi Note with the launch of this new device. Incidentally, these two competitors are also priced almost similarly. The Octa core processor and the 2 GB RAM should go a long way in fulfilling the company's promise on the multitasking capability of the phone. To enhance its sale, Lava has tied up with Airtel to provide 500 MB free 3G/2G data for three months.