2014 came and gone like a flash and same is going to happen with 2015, with perhaps a bit more quality games than what we witnessed previous year. What went wrong there? Well, let's leave that topic for some other day to discuss as we are going to focus on only positive aspects of 2014 – some of the best games of 2014. Now, there are a bit too many games to mention here, so I am going to choose only a few of them. So without any further a do, let's see what those games are that I am going to talk about -

You can't leave out Far Cry 4 when you mention about best games of 2014. You will have to give Far Cry 4 its well-deserved spot. So what if most of what makes Far Cry 3 so aesthetically pleasing is just rip off from Far Cry 3? Does it really matter in the long run, especially when you consider that they are owned by the same company? Seriously, why should it even matter? Moreover, Far Cry 4 is totally different from what you experienced in Far Cry 3. If you are going to skip over Far Cry 3 thinking its looking a bit too similar to Far Cry 3, you are apparently going to miss out on a lot of goodies that could have kept you hooked for hours without any break. Yes, it's that much addictive. 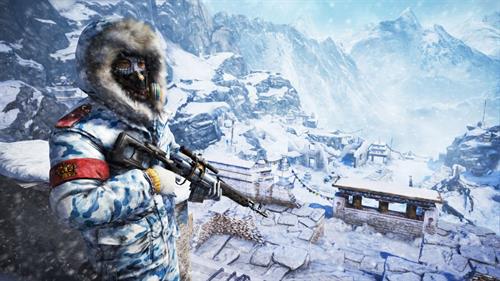 Once you get going, it's so hard to tear yourself apart from it. If you are looking for fun and one of the most amazing games that came out in 2014, you don't need to look anywhere else. Just gear up and get ready to descend into the world of Far Cry 4, a bone-chilling place that will make you run for your life. Granted, there are a few bugs here and there, but they are not that invasive to break your immersion. Some annoyances here and there shouldn't stop you from playing once of the best action-adventure games of all times anyway.

I can't believe how underrated this game really is. Seriously, you should be playing this game right now if you love playing some horror games. Perhaps it's because of the fact that there have never been a good alien game before ever, so people are a bit skeptical about it, especially after its predecessor. That game was forgettable to say the least. As they say, it takes only seconds to tarnish your reputation, but building it back, might take years. We can say that same thing happened with Sega, the company who was betting that people would forget what they have perpetrated in the past just because they have an awesome game on shelves now. 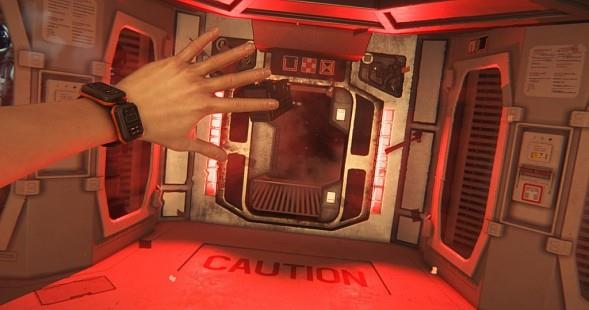 Nope, apparently things went horribly wrong for them as they didn't even break-even. I am not telling you to forgive them or anything like that, but simply play an awesome game. I mean, there is absolutely no reason why you shouldn't. It's a spooky ride throughout that will have you reaching for your nails every time you boot it up. That's the beauty of the game and I am not ashamed of admitting that I was scared to death and barley managed to finish the game.

You think you know all about horror games? You have got the hang off them? Think again. Everything you have known about the horror genre or have expected from those games is about to change when you start playing Alien: Isolation. Just a warning though – it's not for the faint of heart.

Think about the hardest game you have ever played in your life. What pops up in your mind? Is Dark Souls 2 one of those games you are thinking about? If yes, then you have already played it. If no, the only reason it's didn't pop up in your head is because you haven't played it. Seriously, it's the definition of hard games.

If you haven't played this game, you might get frustrated by dying more often than you can swing your sword. Yes, you are going to die more times than you can keep count of. And no, it's not because game's fault. It will be because you'd think that you can easily conquer your enemy as he looks weak. Just when you lumber across the hall a giant monster pops up out of nowhere and finishes you for good before you get a chance to realize what even happened. 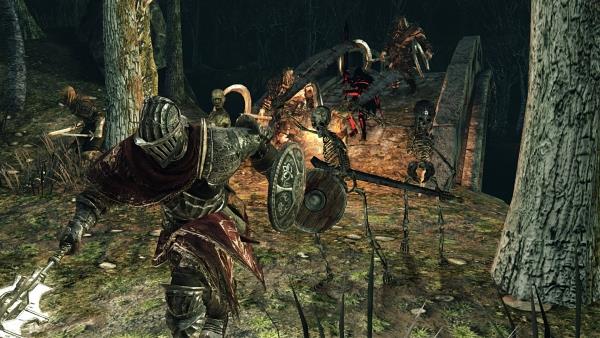 Granted, these kinds of events might put you off for a while, but after some time, you'll start to realize that this is what it's meant to be. You gotta be prepared for anything, and I mean it. It might take you more than half an hour to finish off a foe, but their one swing of fist can be fatal for you. That's why you need to be wary of them and be extra-cautious. And when it happens, you are going to have to start from the last save point. Yes, there are no auto-saves here. It means that you can't save whenever you want to. The game decides when to save your progress. When you are playing this game, don't focus on anything else. It will take you some time to adapt to Dark Souls 2, especially if you haven't played Dark Souls 1, but don't give on it. If you endure the initial horrible experience of dying repeatedly, it will be a swift ride through the rest of the journey.

2014 might not have been the best year for gaming as it was expected to be, but it certainly wasn't the worst either by any means. Far from it in my opinion. There were couple of mediocre games, and couple of real bad ones, but the real gems were about at the same time. So if you are looking for some of the best games of 2014, there it is. It should be more than enough for you.

Nice games indeed. That is really a comprehensive list. I have played a couple of them and really appreciate the games.