Usually it is very difficult to find out good free games for iOS because most of the games for this platform are paid ones. But I have compiled a list of top 5 free games for iPhone and iPad. All these games are freely available on Apple's App Store to download. But these games contain either in-app purchases or in-app ads. Some of them are strategy based games and some are endless runners. So without wasting a minute, here are those five games for your iPhone and iPad. 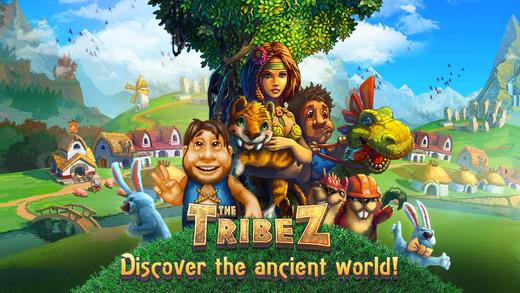 Such an addictive little RPG Simulation game reminds me so much of the old Settlers and Tropico games. You are set as a time traveler stuck in a prehistoric world trying to build a new civilization.

There are multiple islands to explore and countless quests to complete which are varied and interesting. You don't have to be connected to the internet to play it so you can play it even when you're underground.

The only major downsides are the ridiculous amount of 'pay for this' options that come up and the seasonal tasks that are timed and are very tough to complete. But if you can get pass this annoyance you will have hours of fun. 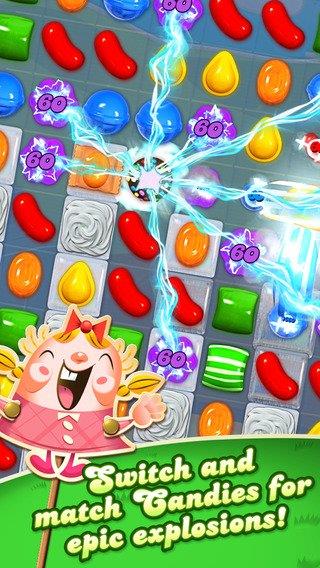 So addictive you may want to smash your phone to make it stop. For goodness sake make sure you turn off the music as it turns you into a moron.

Candy Crush is a block game like Tetris but its gameplay is completely different. In Candy Crush you're bringing lines together by moving gems. You get powerups and you have to pay for them if you want more (apart from a free 'game of fortune wheel' for one a day) and if you don't have Facebook account then you need to pay to progress to the next level.

This game is great, but the major problem is that you have to bother your friends on Facebook if you don't want to pay to move to the next block of levels. 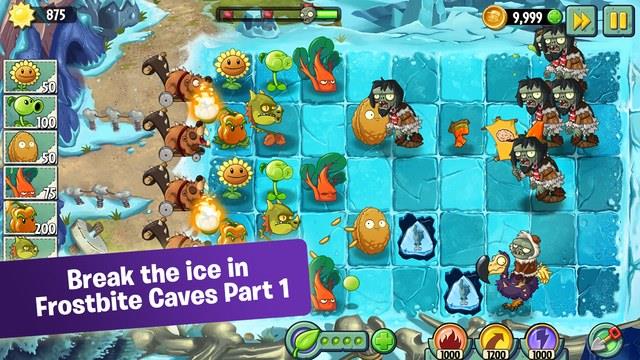 The first one was phenomenal and I was so shocked that they released this one as a free title. Well, the sequel that many fans waited for arrived and it doesn't disappoint, but instead of paying for the app it is now loaded with in-app purchases, but it's not too invasive.

The levels are varied and zombies are funny and entertaining. You can visit worlds such as the Wild West and see cowboy zombies with chickens or go to Egypt and see Pharoah Zombies.
The only main fault with this game is that once I completed it, I never wanted to play it again, but the first time was great. So no replay, but good first play. 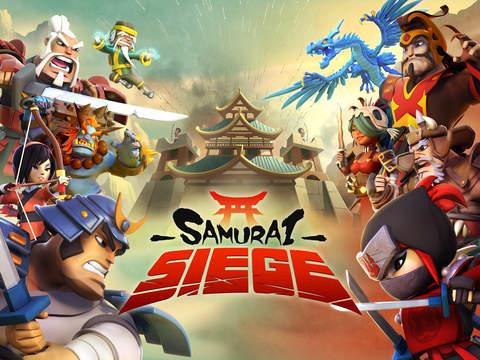 This game is very similar to "Clash of Clans", but somehow it appeals to me more. I like the Japan theme and the fact it doesn't seem so childish, unlike 'Clash of Clans'. There are plenty of single player missions and it is really addictive. The ads about buying stuff are not too many like other free games.

There are loads of unit types and the game has a pleasant nature that makes you want to keep playing it. The only problem is it needs to connect to the internet for you to access it, so if you are going underground, or your signal keeps cutting out this is not the game for you. 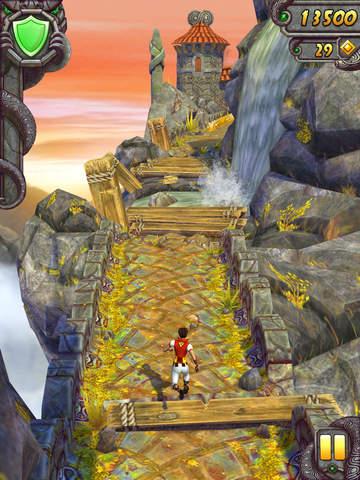 You may have seen people on the tube continuously flicking up and down or tilting there screen until they look devastated.

Basically you are an Indiana Jones style character running away from a monster collecting gems to get a high score along with power ups, dodging obstacles and going through mine shafts and across logs till you inevitably smash into something.

Temple Run 2 is one of the most addictive games I have ever played, aside from Candy Crush and you constantly feel like you have to try and beat your old score.

Read about the best free iPad games available and download them to the device.

Top 6 free games of 2015 for your Android smartphone

Here is the article about top 6 free games of 2015 for your Android smartphone. Go through it and know about the top 6 time killing and addictive games available in the Google Play Store for free.

Battleborn is not going to be another free-to-lay game. There is going to be much behind it than just being a free to play title as it promises to introduce a lot of new features into the series. Let's take a look at this game.

Do you enjoy playing board games? If so, You may want to read up on our review of "Carrom Pool", the number one Android board game on the Google Play Store.