After so many rumors, Samsung has finally announced the launch of new A-series smartphones which will be inaugurated by the release of all new Samsung Galaxy A7. The announcement has been officially made by the Samsung Corporation. The announcement clearly indicates that there is a lots of new stuff coming up with this smartphone and the Samsung fans are really eager to get one in their hands, hence boosting up the number of pre-bookings. The features, specifications, variants, price and availability of the all new Samsung Galaxy A7 has been discussed below. 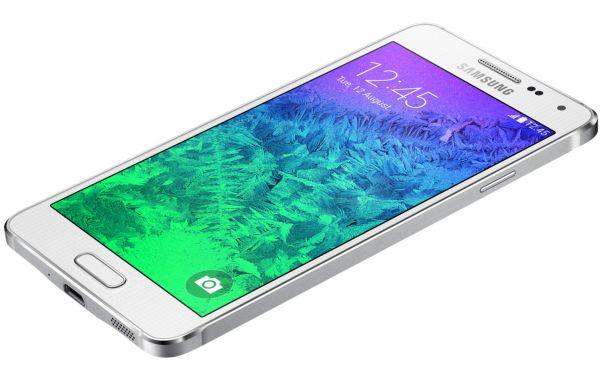 Features and specs of Samsung Galaxy A7

Display and Dimensions: The first thing to discuss are the dimensions. The more attractive the body is, more is the sale of the smartphone and Samsung Galaxy A7 is more than that. This iPhone like Android smartphone has a screen of 5.5 inch (of resolution 1928 x 1228 pixels) and its thickness is 6mm. These dimensions are really worth praise as they give this smartphone a handy and attractive look to attract the customers at first sight.

Processor: For the processor, Samsung Galaxy A7 comes in two variants. One is the single SIM variant that supports 4G LTE and other is the Dual SIM variant which is 3G enabled. The former will be equipped with 1.8 GHz 64 bit quad core processor and the latter with 1.5 GHz 32 bit quad-core processor. These variants have been available on the basis of region i.e. the 4G variant for developed countries and the 3G variant for underdeveloped ones.

Operating system and memory features: Samsung Galaxy A7 will be preloaded with Android 4.4 KitKat and will be upgradable to other higher versions. It will have a RAM of 2GB and internal memory of 32/64 GB which can be upgraded up to 64 GB more via an external memory card. Further, you can connect it with Hard Disk drive using the USB 2.0 port.

Battery and Additional features: Samsung Galaxy A7 will have a battery of capacity 2600mAh providing a long lasting support to the smartphone i.e. about 9 hours of continuous usage and about 400 hours on standby.
Some of the additional features include the Ultra power saving mode which is the latest technology from Samsung and A7 is the first to get it. Also, the private mode and multi-screen mode add up to its all new features from Samsung.

Price, availability and release date of Samsung Galaxy A7

Samsung has announced that the all new Galaxy A7 will be released at the end of the first trimester of year 2015 and soon after the success of first batch (pre-booked orders) Samsung Galaxy A7 will be made available at almost all the leading shopping websites across the globe.
The estimated price of Samsung Galaxy A7 to be almost 500 euros as announced by Samsung hence making it a mid-range smartphone according to the price.

Samsung Galaxy A7 will surely be a blast for the Samsung fans. By the above information, one can easily predict that this smartphone will be a new era to the mobile world. Unfortunately, we cannot put forward the dark side of this smartphone because it is yet to be released and as soon as comes to the market we can go through the hands on review of Samsung Galaxy A7 and know about it is top gains and top loses. Till then we can just sit and wait!