For those who don't know about this game, Skyrim is an open-world role playing game developed and published by Bethesda Studios for PC, PS3 and Xbox 360. If you haven't played this game yet, you should stop what you are doing right now and get your hands on Skyrim.

It's an amazing RPG with places to explore, people to communicate and giant dragons to slay. There are tons of stuff to do here. In fact, I have been playing Skyrim for more than 200 hours and still feel like there are things I haven't done. No matter how many times you have played it, every time you go back, you are bound to run into something new that you didn't experience in your last run. That's what makes this game stand out from other open-world games. Seriously, what's not to like about Skyrim? Again, if you haven't played it yet, you should.


On the other hand, if you have played this game are looking for similar games to Skyrim, you have landed on the perfect place. I have put together a list of some awesome games you are going to love if you loved Skyrim.

If you are looking for a game like Skyrim, why not start out with something that is an inseparable part of Skyrim? Unfortunately, you can't enjoy the mods if you are playing on consoles as they don't allow you mod games on consoles. On the other hand, if you have a PC, you can try thousands of modes for Skyrim to see which ones ticks the boxes in terms of what you are looking for. There are of course tons of sites to download mods from, but I would suggest you to stick to only two main sites – Nexus Mods and Steam Modding community. These two sites should be more than enough to quench your thrust for mods as they have tons of mods available over there. Granted, learning to mod a game is daunting and often, frustrating, don't let it stop you to enjoy one of the best privileges of being a PC gamer. 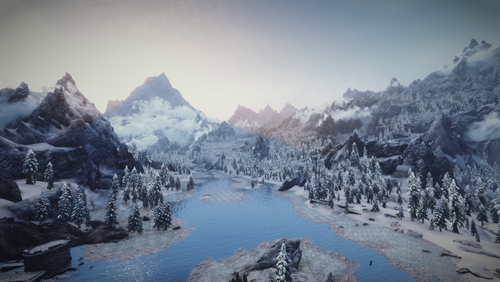 Oblivion is another game from the Elder Scrolls series that came out back in 2006. Back then, open world games were not a trend. They rarely used to come out as it was hard for developers to squeeze it in the tiny memories of PS3 and Xbox 360. Kudos to Bethesda for managing to do it.
In fact, some people think that Oblivion is a better game than Skyrim. Obviously, I prefer Skyrim over this game, but I don't have anything against those who prefer this game. I will be honest with you though – Oblivion has a better lore and is more immersive than Skyrim. So if you are looking for some games like Skyrim, but don't want to stray too far off Skyrim, Oblivion should be right up your alley. You are going to love what this game has to offer. 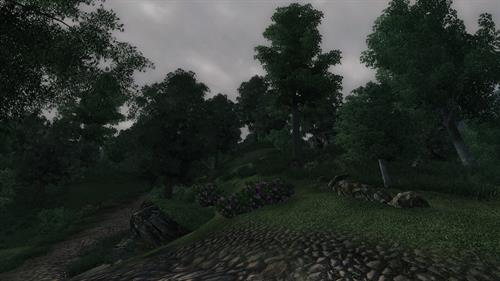 Do you love RPG games? If yes, then you'd have to play all the games from this series. I can't believe how underrated this game really is.

What's so special about it? So many people tend to make poker faces and ask this question whenever someone like me suggests them to play Witcher. The thing is, it's pretty complicated. If you love reading lore-rich books with stories that go really deep, you are going to love what The Witcher series has to offer.

Don't expect anything like Game of Thrones as the games have limitations as to what they can serve in terms of entertainment. The content should be enough to satisfy you though. 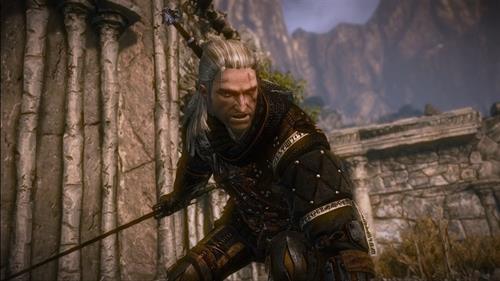 Dragon Age: Origins is a tactical combat open world role playing game developed by Bioware and published by EA. If you hate tactical combat system, I afraid there isn't much for you. Granted, the story is exceptionally good, you are not going to like it if you loathe the slow combat mechanics.

On the other hand, if you love the combat mechanics, you would love this game. 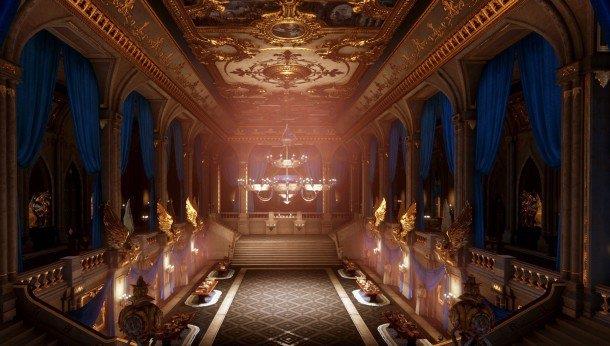