There are so many devices releasing in 2015. Out of the many smartphones releasing this year, the top 5 smartphones are:
1)Samsung Galaxy S6
2)HTC One M9
3)Sony Xperia Z4
4)LG G4
5)Microsoft Lumia 1030

Just like all the predecessors, Samsung Galaxy S6 comes with a super AMOLED display but with a larger screen size of 5.5 Inch and with a pixel density of ~534 ppi. This device runs on Exynos 7420(new chipset from Samsung) which delivers a speed of 2GHz through a Octa core processor. Despite the powerful processor the device comes with a 3GB RAM. Moreover, Samsung S6 comes with a pretty excellent battery of 3300 mAh,Li-Polymer. It also has 32GB internal memory and is expandable up to 128GB. The highlight of this phone is that it comes with a 20 MP primary camera with 1080p recording and a 5 MP secondary camera and posses many connectivity features like 4G,3G,WiFi and NFC. Samsung Galaxy S6 is expected to released in the Q2 of 2015 and will be priced between Rs 48,000 to RS 50,000. 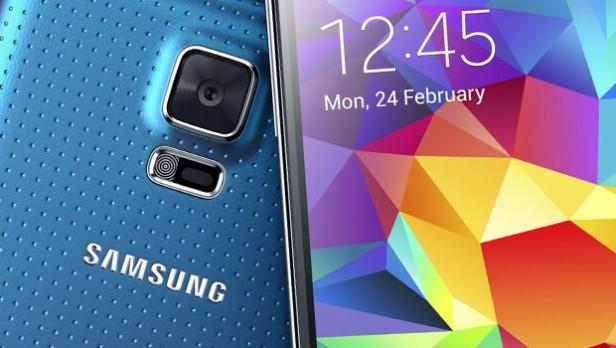 HTC One M9 is another monster device from the Taiwanese manufacturer. After the huge success of the previous devices, HTC has decided to release their next bigger stylish and sleeker device - the HTC One M9. The device comes with a 5 Inch super LCD3 screen with a 1920x1080 resolution. It comes with a latest Qualcomm Snapdragon 810 chipset with an Octa core processor and a 3GB RAM. Android Lollipop 5.1 is pre-installed in HTC M9. M9 is has Adreno 430 to give best gaming performance. This monster has a dual 20 MP primary camera and a 13 MP secondary camera. For the first time in the history of smartphone world 4K recording is available in this smartphone. The phone comes with storage variants of 16,32 and 64GB. The battery is expected to offer 2840mAh capacity. HTC One M9 is expected to release in Q1 of 2015 and will be priced around Rs 49,500. 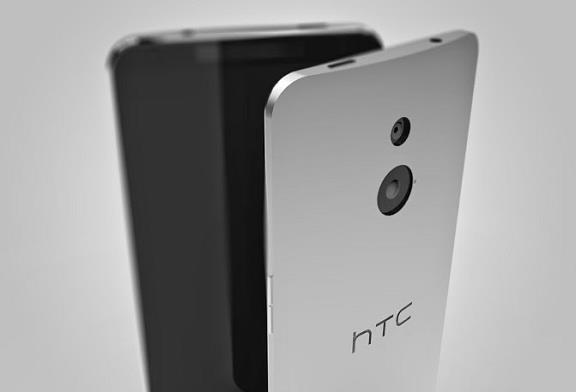 After a series of success in the Z platform, Sony is planning to make a big entry in 2015 with Sony Xperia Z4. This device is said to have a qHD 5.2inch display with a resolution of 2,560x1,440. It posses all the preceding features like triluminos display and adding to it a shatter proof glass. Adding to all the features mentioned above, Z4 comes with a Qualcomm MSM8994 Snapdragon 810 chipset with an Octa core processor along with a whooping 4GB RAM. It also bags a 20.7 MP primary camera with a resolution of 5248х3936 pixels, which is pretty decent. It also has a better 4.8 MP secondary camera with a sensor added to it. Video recording features include 4K recording, 1080p, 720p. The device comes with a 3500mAh battery and runs on Android L(5.0). The Sony Xperia Z4 is planned to be released in Q1 or Q2 of 2015 and will be priced around Rs 49,000. 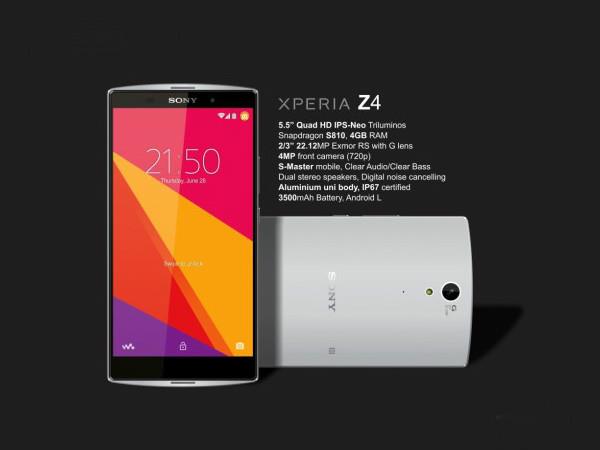 One of the best smartphones money could ever buy was the predecessor gadget from LG, the LG G3 launched in June, 2014. Now this year LG has yet another monster device coming, the LG G4. It is a perfect rival to the Samsung Galaxy Note 4. The device comes with a much smaller screen than the predecessor with a 5.3Inch qHD sapphire crystal screen(one of its kind). The G4 is expected to be powered up by a 64-bit Qualcomm Snapdragon 810 processor clocked at 2.5GHz with 4GB RAM. The device sports a 20.7 MP primary camera and a 2.1 MP front camera with sensors like the Xperia phones. Moving on to the battery configuration, G4 will feature a whopping 3500mAh battery unit. It runs on Android L(5.0). Rumors say that the LG G4 has a stylus which is ready to have a face off with the Samsung Galaxy Note 4. The LG G4 is expected to release in the Q2 of 2015 and price range will be around Rs 44,000 to Rs 47,000. 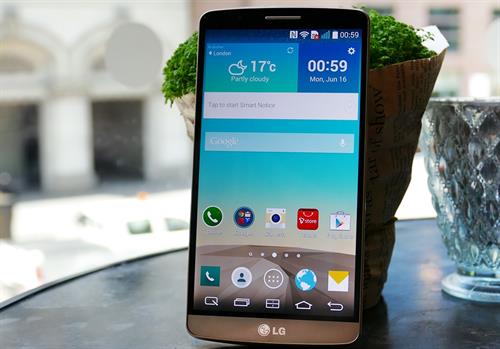 Its been a while since Microsoft's Lumia phone department has released a flagship phone. So here they come up with the Microsoft Lumia 1030. The device is said to have a 5.5Inch qHD display with 1080p resolution. It is said to have the latest Snapdragon 810 chipset with 3 GB of RAM. The device comes with a new PureView camera 50 MP of resolution with dual LED flash. There are two storage variants 32GB and 64GB and is powered by a 4300mAh battery. The smartphone is expected to be released in Q2 or Q3 of 2015. It is expected to priced around Rs 50,000. 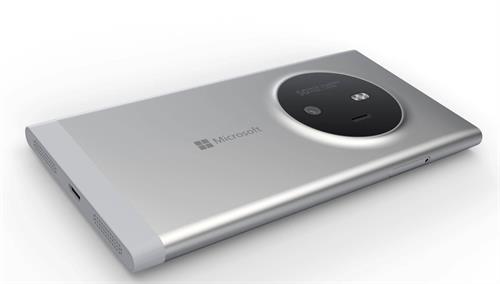 Very eagerly waiting for all the devices in the market. Having all the info elucidated here, it's easy to buy one now by checking this article!

HTC M9 looks just like a monster. Well, I would like to lay my hands on it ASAP!.

Yeah, sure it does! Well other phones aren't bad, but HTC M9 looks to beat them all!

How is the service of HTC mobiles in India? It is having its own service centers in India. Where is it?

Service of HTC in India is average, because we cant simply service HTC phones in local mobile shops, rather you have to get it to the nearest HTC service center which is not a easy job to find. HTC has its service center's mostly in metropolitan cities.