The BlackBerry Z3 based on the latest BlackBerry 10 device has got its built exclusively made for Indonesia. This product is the first outcome of the Foxconn and BlackBerry partnership that was all worked up by John Chen. Since the time of its inception, till its production it took just a couple of months to bring out the best of the Blackberry technology which on the first look gives you the feeling of worth having it. 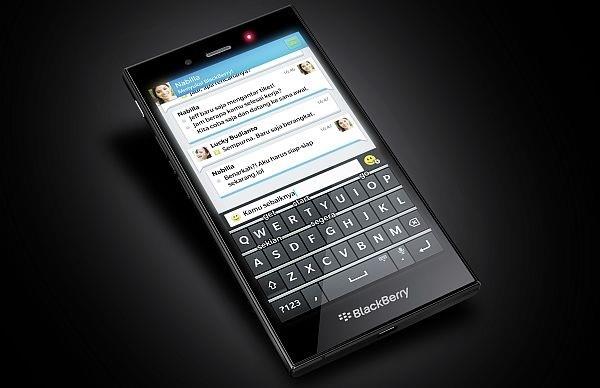 Many of you must have heard of the BlackBerry Z3 which has been launched as a device that has made the Indonesian market as its main target and thus tagged it with a sub $200 price point. The Z3 model is specifically crafted on a low cost to upgrade the product to a legacy of BlackBerry devices and also of the older smart and feature phones. If you look from that point of view you would be able to understand the reason behind the device sporting only a 3G radio along with an amazing battery life of 2500mAh capacity displaying stuff with a huge 5" screen.

The first noticable thing about the BlackBerry Z3 model is that it comes with a huge and clear 5" screen. The screen on its first look is quite impressive especially because it is unusual till now on such a low cost device that looks so sharp with its 540×960 resolution. It has got a very good visibility from every angle and you would not find the screen looking washed out that is so common in cheap displays. The size is practically the same with that of the BlackBerry Z30 but looks a bit thinner than it. 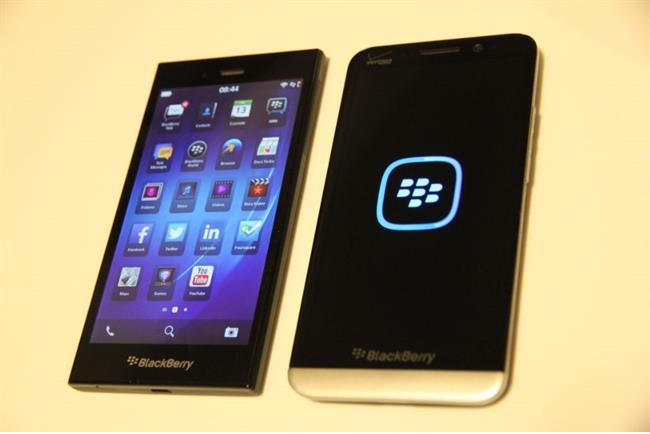 The BlackBerry Z3 design is very much influenced by the modernist architecture. The exact phrase of words to describe it best can be that it is a device with light elements with reflective surfaces that are supported by smart structural beam frames that pull all the elements at one place. This perfect integration of the mechanism with design gives it a really sharp and modern look. They have printed the IMEI on the bottom edge in so tiny letters that it does not interrupt the clean surface of the device. Put together, the device in fact has done a really appreciable job by screaming the "Quality" that brings out the solid and classic. The front view of the phone has a nice, clean appearance that shows a slightly prominent speaker grill with a brighter BlackBerry logo on it. They have done a laser cut on the speaker and also on the microphone holes to give it a more complete look. The left and right sides of the device are rounded that make it feel really nice and comfortable in your hand. On the left a rubber gasket covers up the SIM card and the MicroSD slots of the device. The device has slightly rubberized sides to improve the grip.

There is a Z3 Jakarta Edition which doesn't come with most of the latest specs, but it does hold up the greatest convention of BlackBerry, which is to communicate. The Z3 made the latest hardware easily accessible to the entire mass of people who are just looking for a device to stay connected. Thus it won't fall under the category of a mainstream device by any means, but it will surely provide the people of Indonesia and in the similar zones the affordability to use an awesome BlackBerry 10 phone which doesn't claim any big compromise.

Z3 is a model that gives you a 5-inch qHD display with a 540×960 pixels resolution. You get to see a combination of sharp colors through a tidy display. The phone weighs about 164 grams that comes with the dimensions of 140×72.8×9.26 mm. The rear camera is of 5 MP,and the front camera is of as well as a 1.1 MP. So it might not serve the purpose of the photography lovers. But you can capture nice moments with your own knack, which will get enough support from the device.

BlackBerry has been giving us the best Natural Sound experience consistently, which is the same if not more in the Z3. This time you also get a built-in FM radio tuner which can be used even if you aren't connected through a network. They have placed the keys in a comfortable position that makes this device sturdy and durable.

This is the gadget running on a 1.2 GHz dual-core Snapdragon 400 processor with a BlackBerry 10.2.1 OS and a1.5 GB of RAM. The storage is of 8 GB which can be expanded up to 32 GB. The phone is powered by a 2,500-mAh battery but that is non-removable. But it can be easily stretched through 24hrs a day. The best part of it is that, since this particular model has been designed mainly for the Indonesian and Indian markets, you don't get any LTE in it. You are free to get regular connectivity of different modes, which can be Wi-Fi, Bluetooth, NFC or GPS. So on the performance aspect, it is more than satisfactory.

This is a smartphone that is easy to use as it comes with a good grip and a fine finish. As the back of the handset is textured, it would not slip down from your hands that easily. It is not that slim either that you need to be always careful. Rather, for some people this device might seem to be a bit more wider to catch hold of it. Some users also raised some complaint for finding it smudged quite often.

BlackBerry Z3 is preloaded with apps that introduce you to a complete new world of technology. Additionally, it provides a direct support to a wide range of Android apps.

Blackberry Z3 has thrown a challenge to other high range smartphones by giving an above-average performance at a low-cost price tag. 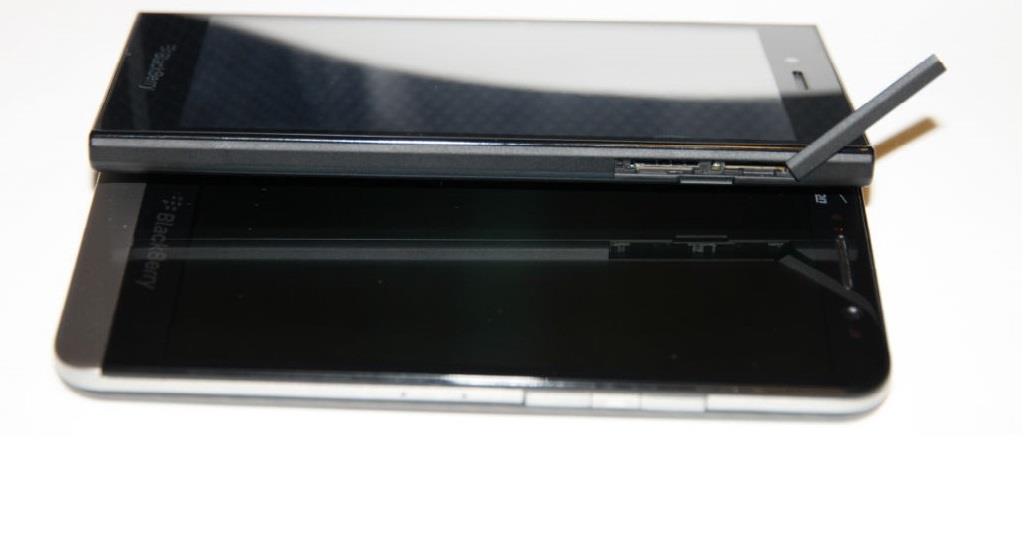 It has a good package of features packed in a state-of-the-art design. It runs on the latest Blackberry 10 technology and has a steady record of good performance and all these come under a budget price.

You can get annoyed with the phone as it has moved the power and volume buttons to the left side which can take quite some time to get accustomed to if you are used with non-Android phones.
The Cameras aren't of that high capacity.
Swiping can create a bit of problem sometimes.
It doesn't allow to remove your battery.

BlackBerry Z3 can be one of the best choice for those who are looking for a full touch-screen Smartphone which has been offered by the Blackberry brand at a budget price. It has swooned the high-volume markets where people have a great demand for this brand.