Messaging apps are the new in-thing for developers. These apps offer everything from stickers or emoticons to free voice/ video calls. It is the fastest growing category in the Android & iOS app market at present as more & more people are switching to new messaging apps. Thus, the team that developed Cooliris (an app to store & view all social feeds' images in one place) has come up with BeamIt but in an already crowded market, will this new visual messaging app be able to make its mark?

To find out, I got an early access to this app. It is free and adds context to photo sharing on iOS with Web & Android versions. Instead of text, it revolves around photos. The app has an interesting concept & design but I still have a few reservations about it. Continue reading the article to know more. 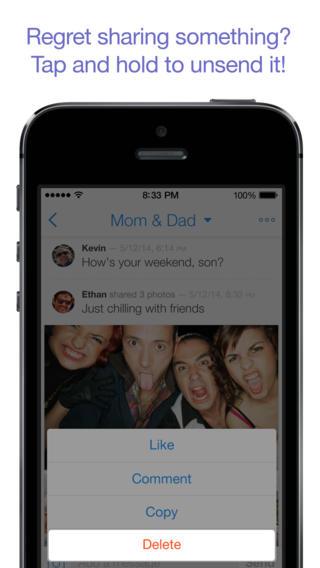 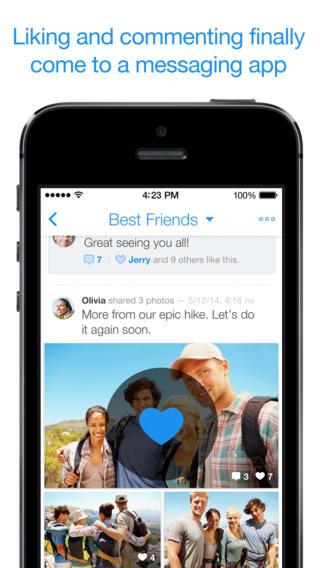 The app is free but there are some paid features also which are not yet revealed by the Cooliris team. The good thing is that it is ad-free. It was released on June 26 and is available for iPad & iPhone with web & Android versions coming soon. While the web versions of BeamIt are expected to land in the next 4-5 weeks, the Android version is expected to come before October.

I am quite happy to find this app due to its new features & convenience. The way the comments can be easily made as well as viewed (without scrolling up & down to figure out what is happening) is a great relief to my thumbs.

5 Most Secure Messenger apps for smartphone

Today we are all better connected with multiple messenger apps loaded in our smartphone. But we all need to feel secure about all our online conversations from unwanted monitoring and protect our privacy. Here is a list of 5 most reliable messenger apps that keep your messages secure. Check them out.