Though fear has many colours, some are bound to frighten everyone without leaving much room to differ. When it comes to horror games, some will leave the others behind in assimilating the common factors that will make the hearts beat faster irrespective of their different tastes.

Here are the 5 horror games you can play on your PC which may really test your nerves. 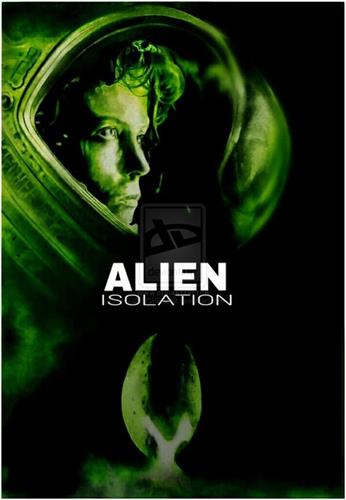 Did you ever get the opportunity to find out the true essence of fear in Alien: Isolation? It may be labelled as a survival horror in the setting of an atmosphere that is filled with continuous dread and danger for the mortal beings. There was a gap of fifteen years between the events of Alien. There Amanda the daughter of Ripley enters a deadly battle of survival where she is desperately following on a mission to unleash the truth that caused her mother disappear. You will be playing the role of Amanda and navigate through a volatile world which would keep increasing the risks and at a point of time you will find yourself surrounded from all sides by a group of people who are at the end of their wits and are all in a stage of panic, desperation and has become ruthless to whoever comes in their way.

Published by SEGA and developed by Creative Assembly, Alien: Isolation would definitely come up as one of the best and top rated horror games that any horror game lover would jump at.

Don 't let all those criminals become successful in their deadly games, as now you are the FBI Agent Ethan Thomas and you have started out in the dreadful world of Condemned: Criminal Origins.

You are going to stat right in the middle of a crime scene where the victim has been murdered by a serial killer named The Matchmaker. At once, everybody gets a sense that the murderer could be present there itself, trying to hide away in some corner. All of you start running after him but just when you were about to find him out, the worst of the worst happens– they themselves get killed and you become the prime suspect behind the murder. To restore back your own reputation, it is now your headache to prove yourself innocent and that cannot be possible unless you catch the real culprit red handed. 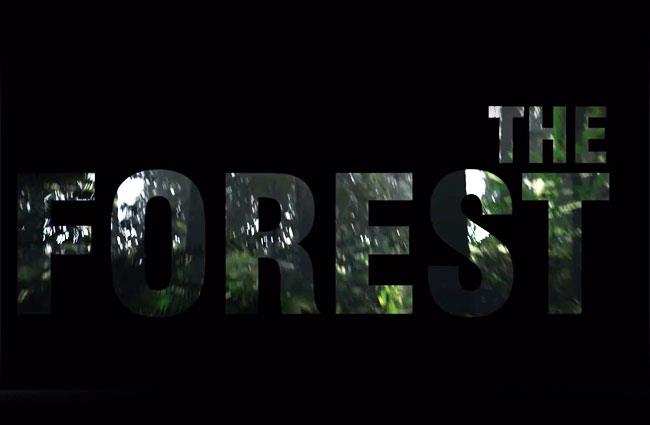 Imagine yourself as the only survivor of a passenger jet crash, and once you are back in your senses you find yourself surrounded in a dense forest where you have to fight against a group of cannibal. Go building structures, exploring around to fight the battle of survival. Enjoy a lush green, fresh breathing forest where the changing weather patterns. Once you learn to craft your tools and weapons you are ready for the show. SKS Games developed and launched the game this year in the adventure series that has attracted a large number of buyers and users across the globe. 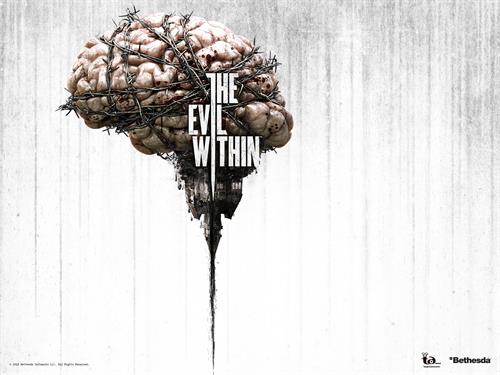 Indie Studios this time has something new to offer and you guessed it right, it is The Evil Within from the creator of Resident Evil, Shinji Mikami. There's nothing that can describe better the horror and explain how hard it can be to survive those killing attacks, but only experiencing them yourself. From the publisher Bethesda Softworks, Tango Gameworks developed it really well which made the game stand out of all other from the same genre of adventure.

Routine was released as a first person horror game explored on the setting of an abandoned base of the Moon. Once you step inside the game, you have to collect enough information to reveal the cause behind the sudden disappearance of the people who were staying in the Lunar Research Station.

Matching the type of fear that you have always longed to mingle with, try any or all of these to challenge your heartbeats.

Among the Sleep: Reasons why it's going to be the scariest game ever

Among The Sleep is just in US and UK. It's going to come out in India soon. I had gotten my hands on the beta, though, and am here to share my experience with you about it.

The asylum might have sneaked under your radar if you are not a big fan of indie games, but I tell you what, this is one of the most spooky games I have ever played. Let me tell you why.

Zombies are on rampage now on Windows phones too! Catch our hot served review of AE CoC Zombie game for Windows phone. Know what all it has in store for you, why or why not you should play this game and what can make your journey in the game quite easy.