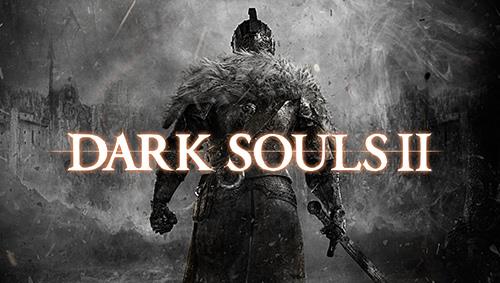 You can access this area through the bonfire near to the Dragonrider boss. To reach this bonfire, go to the spiral staircase after defeating Dragonrider. Continue through these stairs until you reach to the bottom of it. Here, you can see a 'monastery charm' to your right. This will provide you a narrow path which will take you to the Bonfire. You will meet 'Lucatiel of Mirrah' on this path. Now talk to her so that she can help you to defeat the 'Flexile Sentry' boss of this area. After asking for help, continue your way towards the tunnel (which is near bonfire). At the exit point of the tunnel, get ready to fight some enemies. In No-mans Wharf, you will get to know some more new enemies like pirates, spider-monkey type insectoid primates. So, at the exit of tunnel, a enemy towards your left will be waiting to attack you. But the surprising moment is not over yet as you will see an archer (standing on a dock) towards your right and a dual-sword wielding pirate with him. So, first take down the swordsman on your left. After killing him, head towards the archer and another swordsman with him. While fighting with this swordsman, you will have to also concentrate on the incoming arrows from the archer. 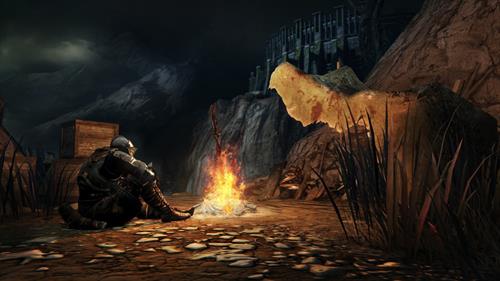 Now get inside the building behind you and kill the two enemies here. Also head towards the roof and kill the bombardier. There's nothing much here, so exit the building and continue along the dock. Here, towards your left you will find the treasure in the water. After collecting it, head towards each of the three buildings which will come along your way. In the first building (which is very closest to you), you will find one knight to be dispatched off. After killing him immediately turn around to kill pirate which has dropped from the eve above. Now, head towards the next building along, again you will have to fight with a knight here. Now, a monkey-spider type thing will come in your coming way. I told the information regarding this creature before so that you can easily take care of him. At the very time when you will see him, you can attack him with your ranged attacks. But if you want to have a hand-to-hand fight with him then you can kill him using your melee attacks. But also at the same time get ready to tolerate some heavy attacks from him. When you will go near to him, he will blow some hard attacks which will cause the bleeding damage. 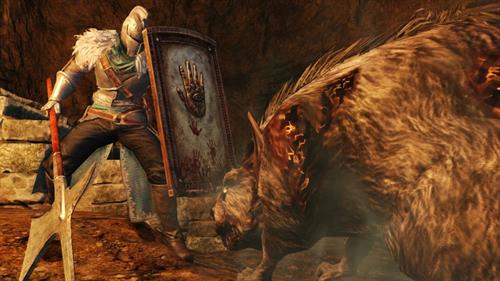 After killing this creature, head to the upper levels of building via stairs but do not climb up all the way to top. Climb half of the stairs and then turn left to enter another building. Now, you have to head to the top levels of this building. On the way to the top, you will encounter another pirate. After killing this pirate, go to the near-by bookshelf here to reveal treasure. Now, get outside of these stairs. Once outside, you will see two pirates - one towards left and another will be standing at the top of the stairs. Do not simply engage them here, instead lure them back into the building here and then get ready to kill both of them. Here you are about to meet a dog enemy. The dogs have low health so it will not be a big problem to deal with him. After killing all these three enemies, do not continue your way to the top via stairs. Instead again head back down through stairs and turn left when you are half way down. 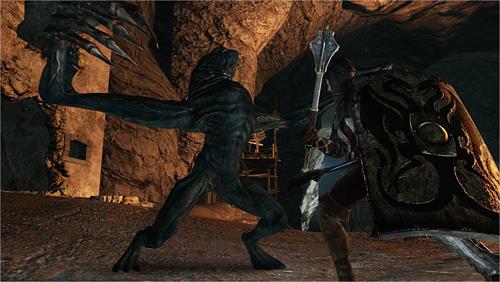 Now you will enter the plaza. Here, first you have to deal with a dog and pirate. After this, you have to kill another pair of archers (it is better if you kill them with ranged attacks). Move towards right and use your 'Pharros Lockstone' on the installation. This will result in the lighting of entire dock through a huge torch. If you will not do this then you have to deal with spider-monkeys. But if you have lighten the whole dock the there is no need to worry about the spider-monkeys because these creatures do not come in the light. So, take your advantage. There is a treasure waiting to be looted from you. You can find this treasure just beyond where you used the Pharros Lockstone. Now, just enter the building here and kill the two sleeping knights. One more knight will attack you here. After dealing with all these three, head to the stairs leading to the top. When you will move to the top using these stairs then one pirate will try to drop-attack on you. Kill him and then also kill an archer on the top of the stairs. Here you will find a chest. So, grab all the collectibles from this chest. 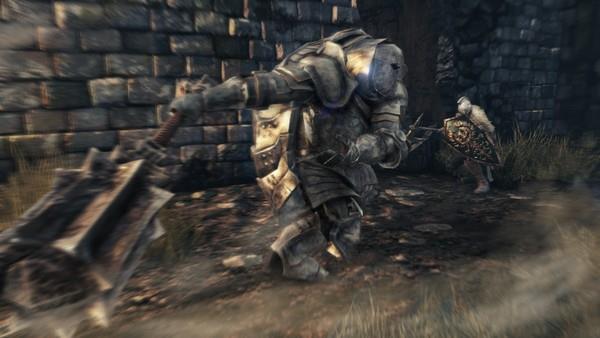 Now, ascend to the top of the stone stairs. Here you will find the three spider-monkeys (if you have not used the Pharros Lockstone). Do not engage them all together. Instead try to focus and kill these spider-monkey one at a time. Continuing your way, you will find one large souls of a lost undead. Collect this large soul. Now, go the left and enter the houses. Once inside, you will be attacked by another three spider-monkeys. Again try to kill them one by one. When you have killed all these three then do not head to the ascending stairs. First, once again head outside and you will see more enemies will drop down from above. Now, its time to kill all these enemies. First clear this area. Now, you can head to the ascending stairs. Once you are upstairs, go to the next room and you will find merchant 'Lonesome Gavlan' here. This merchant can buy all the goods from you. So, sell all the things to him because you will not meet him again. Now, go to the edge of the pier and continue alongway here. At the end of this area, you will reach to a bell. Ring this bell so that all the ships will arrive at the docks just below you. 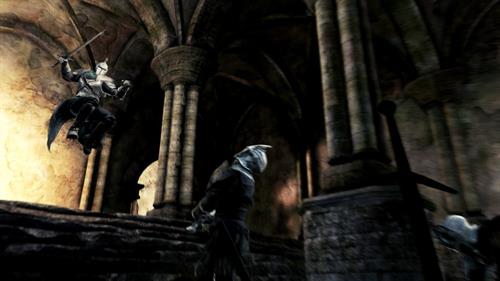 Now, just run downwards through the building and pull one chain on the way. This chain will open a short cut to the starting area of No Man's Wharf. Along the downwards way through the stairs, do not forget to collect the treasure which you will find on the stairs of this building. Here, you have to kill one hollow pirate who will be waiting for you. Now exit towards the docks. And move down the ramp here. Here, you will find a number of tall jars. Do not break them as they are full of poison. So be aware of these jars. You can find one treasure here. The treasure will be located behind the pots to the left. But the treasure is not limited here. Here, you can find even more treasures. The back wall of this room can be blown-off. Blowing-off the wall will result in the hidden treasure chamber. Collect from all the chests here. In one of the chest, you will find - 'Royal Soldiers Ring'. Continue your way after collecting all the treasures. Again you will find several spider-monkeys if you have not used the Pharros Lockstone. Kill all the pirates which are in the water here. Another two pirates will be hanging by their arms on off the edge of the dock. Also kill these two enemies here. Then head up to the right side of this dock. Here, you will meet a sorcerer sitting on the floor named 'Carhillion of the Fold'. You can buy the spells and sorcery catalysts from him. But you can do this only if your intelligence attribute is high enough. After buying the things from him, you have to go back and head to the ship. 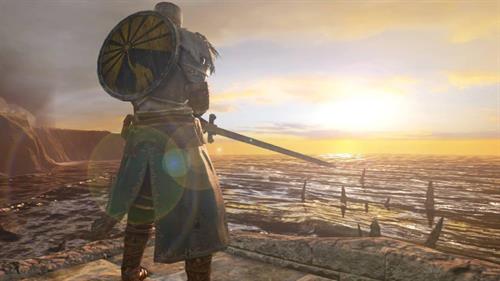 Once you are near to the ship, you will be engaged by the archers (which are on the upper levels) and the swordsmen too. So, first lure these swordsmen out of the archers range so that you can kill them without bothering about incoming arrows. Once you have dealt with these swordsmen then its time to deal with the archers. Kill all the archers. Now, descend below the decks. Here, you should be ready to face a boss battle. So get ready to fight with the 'Flexile Sentry' boss here.

Read How to defeat The Dragonrider boss in Dark Souls 2