The Lava Iris X1 will be exclusively available on Amazon India and also across retail chain stores and multi-brand outlets throughout the country. This release by Lava, in my opinion is intended to take on the storm Motorola recently created by releasing the Motorola Moto E in India. The first impression you get by looking at this device is its similarity with the 'Lava Iris Pro' as far as looks and aesthetics are concerned. The photographs made available by Lava make this phone seem pretty sleek and sturdy. 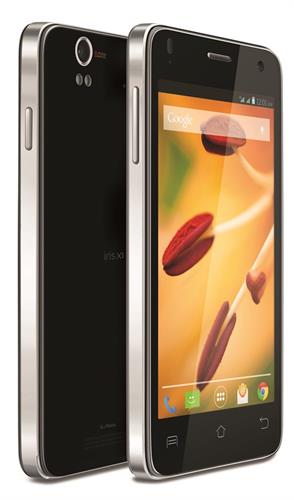 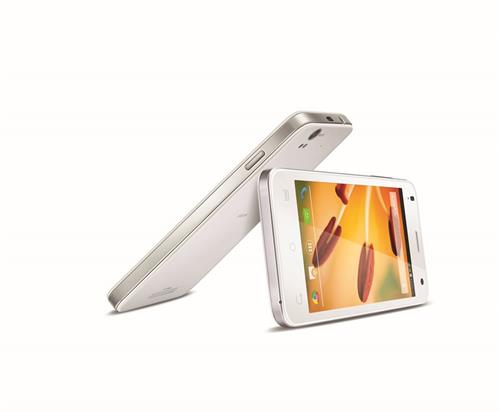 Lava states that this device will have USB OTG functionality and will support v4.0 Bluetooth Low Energy (BLE). Definitely two things that I will be very interested in checking out.

This device has been made available in black and white colours, also includes a flip cover, and as a launch day special offer comes with a Toshiba 16GB Ultra microSD card if bought from Amazon India. The launch price for this smartphone has been set at Rs.7,999 directly competing with the likes of Motorola Moto E and the Micromax Canvas Doodle 3.

Read Lava Iris X1Grand and Mini to be available in February

My first hand experience with the new Moto E

I had the chance of getting some hands-on experience of new stock fresh Moto E. It is being labelled as the one of the top budget Android phones. Please read on to know how it goes with the expectations.

Moto E launched - Should you buy it?

In this article, I will give you my first impressions of Motorola's newest release, the Moto E. This is a budget phone that is based primarily on Motorola's Moto G which sold like hot cakes in the Indian mobile phone market.

That should be one of the great comparison. But the question remains whether Lava be able to compete with the Moto. Given the brand name and the new association with Google, It would be really tough for Lava to take on the might of Motorola.