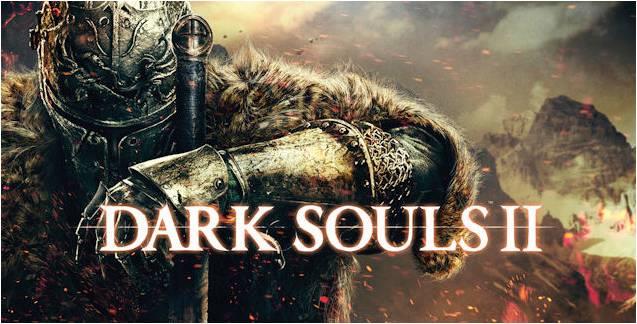 Are you struck at the pursuer boss in the Dark Souls 2? Then don't worry, I have come up with some cool moves and tricks which will help you to easily defeat him. When you think you are ready to face another boss after defeating The Last Giant, you should just head towards the Pursuer boss. I tell you that this boss is more tougher than the Last Giant. When your fight with this boss starts, lock on to him and hit him with your ranged attacks (if you have chosen the character which can attack ranged attacks). If done correctly, you will be able to hit him as much as four hits and also able to take out a quarter of his life. After this, you have to take him out patiently. Don't think that the Pursuer is slower as he looks due to his heavy weight. The Pursuer hovers above ground and charges his attacks very quickly. He generally comes towards the player very quickly and gives him some of his quick attacks. And also he uses his long ranged attacks to attack you from a distance. His ranged attack is reeking bolts of energy and is very much fatal for low-level players. Due to his very quick attacks and fast speed, you can only hit him once or hardly twice. But if you line up with a "Ballista", you can significantly reduce the Pursuer's health with that single powerful shot. While fighting with this boss, it is very common that your health goes down. But you can drink from the flask to refill your health. So when your health gets low, try to reach the flask and drink from it. For reaching the flask, you should see the Pursuer's attacks, when his one attack is finished and second attack is on the way, immediately rush towards the flask. While drinking from the Flask, you are vulnerable to Pursuer's attacks, that's why you should always wait for the perfect timing to reach the flask. So when you see that Pursuer's combo attack is started and you are quite out of his attacks range, then he will provide you ample time to drink from the flask. This technique will also help you in future boss fights, so better to keep this in mind. 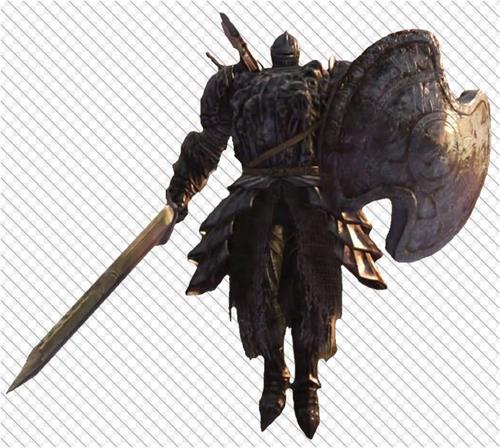 How to dodge Pursuer boss attacks

How to dodge Pursuer's 3 combo attack: Pursuer boss also uses his 3 combo attack and performs a jumping slash at the end of this combo. First two hits of combo can be easily blocked and for the last hit you have to dodge by rolling towards left. If you have successfully blocked his full combo then you will have a safe opportunity to attack him. Attack him and then again roll away to keep the distance. Keep dodging his attacks and then keep hitting him. And you will eventually defeat/kill him.

Want to know how to defeat the Last Giant boss in Dark Souls 2? Then click here

Read about other Role Playing Games and Action Games