It is the world's slimmest phone & is now in India. It is priced at Rs. 22,999 and is available at official e-store of Gionee, a little later than scheduled. It is Gionee's flagship Smartphone Elife S5.5, launched in Goa as 'best engineered product'.

Powered by a 1.7 GHz True Octa-core processor of MediaTek, the Elife S5.5 smartphone has 2GB of RAM, 16GB internal storage (no MicroSD card support i.e. without expandable memory option). 5-inch Super AMOLED display as well as full HD 1920x1080 pixel resolution and runs on Amigo OS 2.0 just like other Gionee phones, that is skinned version of Android 4.2. Gorilla Glass 3 protection is provided to the display. 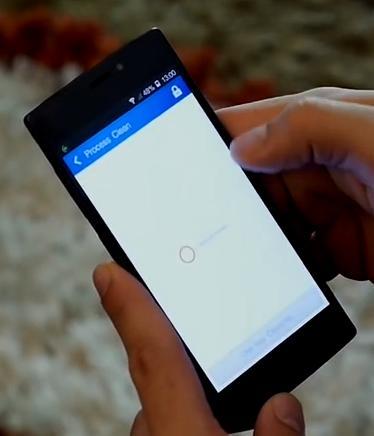 Gionee Elife S5.5 is now on the market in several colours like - black, white, blue, pink, and purple. The specialty is that Gionee is giving free carry case and a screen protector with this phone. The ELIFE S5.5 was launched in China in the month of February, 2014 and later showcased during the 2014 Mobile World Congress in Barcelona from twenty-fourth to twenty-eighth February, where it received rave reviews. 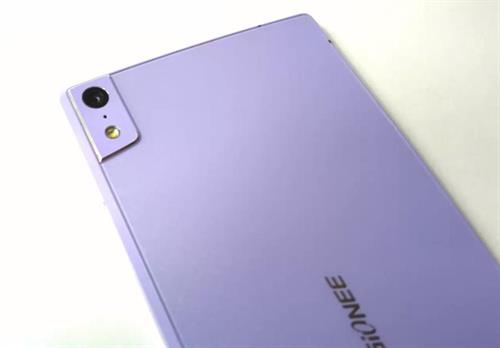 It is so light in weight that it feels like a toy. It has amazing quality in it which really attracts. The only down side of Elife is its OS Amigo which is based on an old version the Android OS. It gives you very Symbian/MeeGo like feel. But I bet you will really like its slimness and its features. It feels premium to hold it in your hands. I think Gionee is just another name to slim flagship phones and it is trying hard to make this true. The OS is fast but phone heats up a bit.

When compared with Motorola Moto X which comes in Rupees 24 thousand, little bit higher, here is what I found. The Moto X announced in August, 2013. It is the first mobile after the acquisition by Google. It is 10.4mm thick flagship phone.

Both these smartphones provide distinct experiences, with Gionee having a favorable position in terms of style and specs with its eight cores where as Motorola is providing the newest Android Kitkat OS. Gionee is planning to include KitKat in it. But each of these smartphones don't support dual SIM technology that may hold them back. Additionally, in terms of user reviews, Moto X has gained a good support from users where as Gionee S5.5 has yet to earn that.