Don Bradman Cricket 14 is a cricket game, developed by Big Ant Studios and published by Tru Blu Entertainment. This PC game features both single player mode as well as multiplayer mode. This is the first cricket game to feature 79 teams including 17 international teams, 6 Australian domestic teams, 18 English domestic teams and 9 Indian IPL teams. Don Bradman Cricket 14 features 13 playing grounds. However, it is believed that players will not be able to create new grounds or edit the existing grounds.
Here is the list of all the available stadiums/grounds: 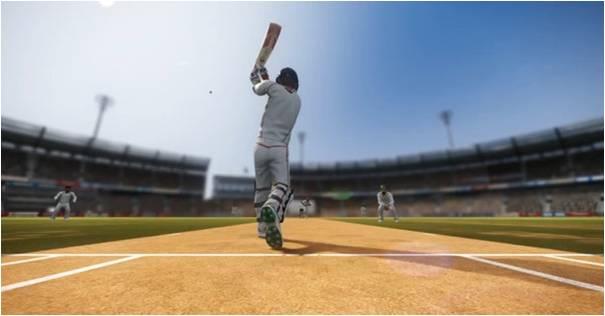 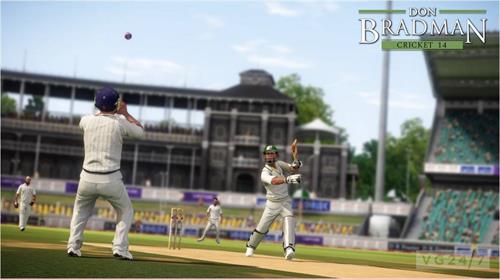 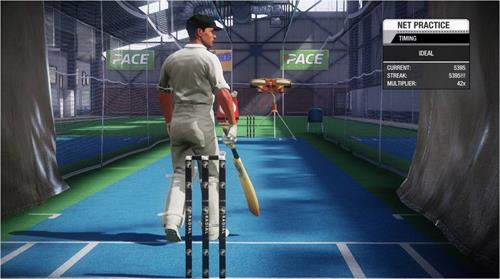 Brilliant career mode: This game has a much improved career mode which is totally unique from its previous installments. At the starting of the game, players have to create their own players giving them a name and a team. After this, they have to specify their newly created player's age, default being 16 years. Now, the players have to save their profile and follow the on-screen instructions. A player can have a maximum of 20 year career. Besides this, users can directly choose to play quick exhibition matches by just selecting their team and the ground.

Improved cricket academy: In the "Cricket Academy" section of this game, players can edit or create their own unique team and can create their own tournaments. Here, users get the full access to their self created stuff and can even edit their created player. Besides this, developers have intelligently improved this section by introducing 'Practice Nets' feature to it. So, if you want to practice any shot or want to know some bowling tricks then you can access this section. And it is recommended to practice every skill before taking up any multiplayer challenge. Besides, the academy is also an option to download and install updates of this game.

Gameplay features: This game has unique batting and bowling controls so as to give users a full control over their players. Moreover, unlike other parts, this game will not show any bowl and shot markers as you may have experienced in other cricket games. So you have to totally rely on your shot's timings. If you time your shot well then you will be offered a six or else your shot will be caught by the experienced fielders. Thus, it's improved batting and bowling immerses players in a real life experience. The game also involves a Fully featured Fielding System which provides users with the full control of the field. This game has also included appeal reviews which can be used to challenge the umpire's decision. So, while playing this game, have a keen watch on everything. The practice nets and the incredible multiplayer mode have managed to take this game to new heights in the cricket video game history. Increased number of playing grounds and stadiums has given this game a big advantage over its predecessors. With a improved in-game commentary, the game manages to satisfy every cricket game enthusiast. Its unique career mode is beyond the words and the matches have been embedded with more options. Regarding its graphics, Don Bradman Cricket 14 features superb graphics and textures. The player, ball and field details have been improved a lot. But the audience and some of the environmental factors have not been much graphically optimized. But this is not a big drop down as most of the time players have to just focus on the field and not the spectators. So, it is correct to say that this game is much graphically advanced than any other cricket game developed so far.
Now, let's have a look at its system requirements. 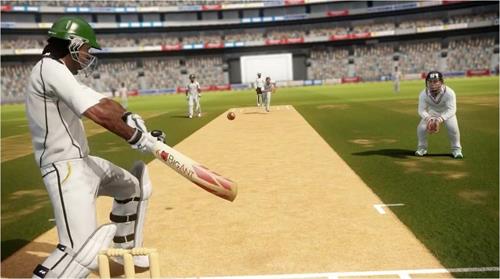 Catch the review of the first complete Cricket game for mobile and tablets - Real Cricket 14 and know what all this game has got and what not. See how it performed in our review, highlights and its pros & cons.

With the increasing popularity of smartphones, the craze for mobile apps is also increasing. Developers have launched apps related to different fields making it easier for users to access data in those fields. There are various cricket apps that help mobile users to remain updated about latest cricket news. This post discusses some of the popular apps for live cricket.