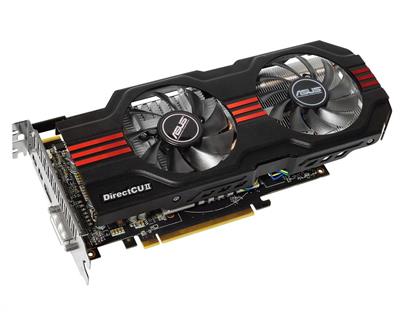 Want to take a step beyond entry level gaming graphic card, then you must try ATI Radeon HD 7850. ATI Radeon HD 7850 is currently priced around Rs.13,500. Like other competitive graphic card, it can also play all the latest gaming titles at ultra high settings, provided that you have a good processor and adequate RAM. But before we move further and discuss its features, remember that this graphic card require a minimum 500 watt supply, hence, for its proper working you should have a PSU rated 500 Volt or above. Now, as you have seen the basic requirement, let's see how much satisfaction this graphic card can deliver to its gamers. This graphic card is available with a 2GB GDDR5 memory with the memory clock of 1200 MHz. This indicates it has the memory speed of 4.8 GB per second and can deliver a huge strength to all the latest game titles. With a memory bandwidth of 153.6 GB per second and a higher compute power of 1.76 TFLOPS, this graphic card manages to outshine from the rest of its competitors. It has a memory bandwidth of 256 bit which perfectly fits according to its features. It features a PCI Express 3.0 x16 Bus interface which delivers extra swiftness to this graphic card. But remember that utilization of PCI Express 3.0 bandwidth requires a mainboard equipped with a PCI Express 3.0 slot. Not all mainboards feature this technology and unfortunately you have to check with your component or system manufacturer for this mainboard feature. The powerful feature of this graphic card is its 1024 cuda cores. This graphic card can provide up to 24x multi-sample and super-sample anti-aliasing with 16x angle independent anisotropic texture filtering. These features are required for optimum in-game graphics and visual effects. 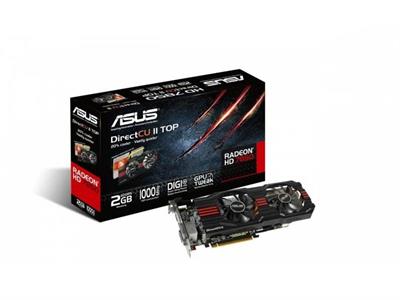 However, ATI Radeon 7850 features just 800MHz graphic clock which do not comply with the rest of its features. Apart from all this, you require supplementary 6-pin power connector. This gaming graphic card is blessed with the AMD's "App Accelerator Technology". AMD App Acceleration is a set of technologies designed to improve video quality and enhance application performance. It also supports AMD's "Eyefinity Technology" which enables you to enjoy gaming on multiple displays, provided that you have the required devices to do so. Concerning the latest game titles, it can run them at ultra high settings in single display mode only.
Let's have a look at its Salient features. 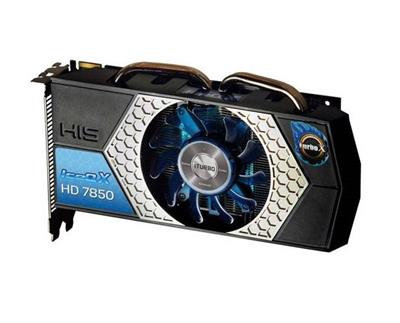 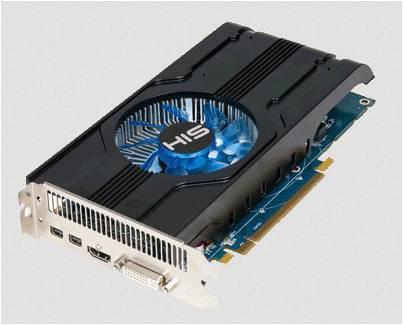 Very good information shared about ATI Radeon HD 7850 graphic card. What is the latest high end graphic card available in the market. What is price of same?