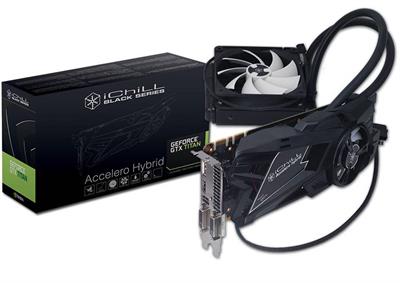 Nvidia GeForce GTX TITAN Black is currently the world's super fast and best gaming graphic card. It is available at a price over Rs.70,000 and has already attracted a lot of gamers. It is in fact a modified version of Nvidia GeForce TITAN, clearing most of its preceding cons. Geforce GTX TITAN Black is the ultimate PC graphic card which is developed for a pure and ultra high gaming experience. It's perfect balance of sleek design, uncompromising performance, and perfect technology will simply touch your heart and mesmerize you to have a try on it. If budget is not a limit for you and if you desire to play all the future games on ultra-high settings without frequently changing your graphic card in order to meet the system requirements of the most advanced games then this graphic card is just for you.

Now, let's see how this graphic card can satisfy you. Nvidia GeForce GTX TITAN Black is supported by the latest technology - "GPU Boost 2.0", this technology intelligently monitors Nvidia TITAN Black. GPU Boost 2.0 perfectly monitors the temperature control, overclocking and overvoltage so that the GPU gives its ultra-performance. It's GPU engine comprises of 2880 cuda cores with around 1870 MHz GPU clock speed which means ultra-high end gaming will be a matter of second. It has a texture fill rate of 213 texels per second, giving it a divine power to play all the advanced games at ultra high settings. With a memory speed of 70 GB per second and maximum bandwidth of 336 GB per second, this gaming graphic card creates a reputation for itself. Moreover, it has a support for OpenGL 4.4 and DirectX version 11.2. Considering these features, its consumption power is very high and requires minimum of 600 watt power supply for its proper working. 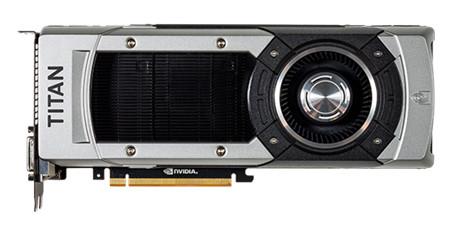 Apart from all this it also require a 6 pin and a 8 pin supplementary power connector. One of the new feature for this graphic card is that it has two new anti-aliasing modes: FXAA and TXAA. But before explaining this feature, we should know what anti-aliasing means. Well, anti-aliasing smooths jagged edges in video games and I am sure you too have faced it in one or the other games. But anti-aliasing demands an adequate amount of frame rates, tending to reduce speed of the graphic cards. FXAA is a new anti-aliasing technology that produces beautiful smooth lines with minimal performance impact. And as you are aware that Nvidia TITAN Black is a kepler based GPU, so you will be able to enable FXAA in hundreds of game titles through the Nvidia control panel. The second mode, TXAA, is an in-game option that combines MSAA, temporal filtering, and post processing for even higher visual fidelity. Besides all this, we all know that nothing is more distracting than frame-rate stuttering and screen tearing. So, to fix this problem Nvidia TITAN Black is blessed with "Adaptive Vertical Sync" technology. Adaptive V-Sync is a smarter way to render frames. At high framerates, V-sync is enabled to eliminate tearing, at low frame rates, it's disabled to minimize stuttering. It gets rid of distractions so you can get on with ultra high end gaming.

After reading all these features, you would be wondering if this graphic card has any rival or not. So to your suspense, it do have a rival, that is, Nvidia GTX 690. In fact, Nvidia has already stated that if you want to pair Nvidia Geforce GTX TITAN Black with another GPU then you have to pair it with another Nvidia GTX 690, provided that they have same buffer size and system should have adequate cooling devices. Considering the latest game titles, it can play them all at ultra high settings without a single lag.
Let's have a look at its salient features. 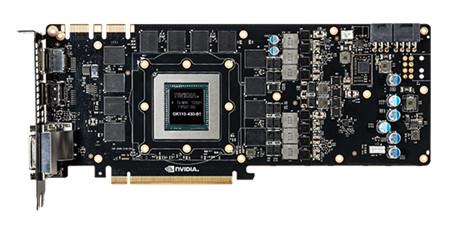