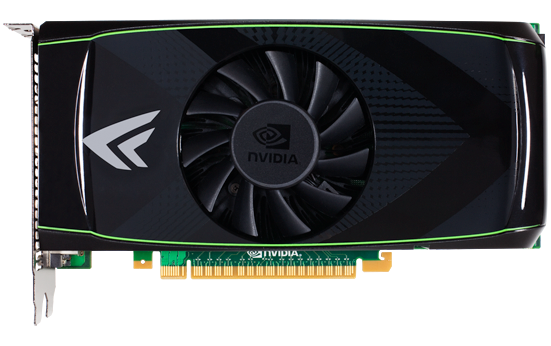 If you want to play games at high and ultra high settings and have a budget below Rs.7000, then Nvidia GeForce GTS 450 fits your needs perfectly. Nvidia GeForce GTS 450 is considered one of the best entry level gaming graphic card and have satisfied several gamers in its journey. Nvidia GeForce GTS 450 has the availability of GDDR5 memory type which makes this gaming graphic card to perform ultra fast and smooth. It is due to this reason that this graphic card is providing a tough competition to its rivals and its superiors. It is designed with unparalleled levels of price and performance making it the perfect GPU for LAN gaming and enjoying the games like Counter Strike Source and Counter Strike Global Offensive. It has two VGA ports that enables two CPUs to harness the power of a single Nvidia GeForce GTS 450 provided that you have sufficient cooling devices and a sufficient PSU. It has the DirectX 11 compatibility which provides the in-game realism and detailed characters, terrain, and other game environments. It is supported by the Nvidia 3D vision technology which no doubt immerses you in the three dimensional world. Hence, with NVIDIA 3D Vision technology, lose yourself in incredibly immersive 3D games, Blu-Ray 3D movies, photos, and web browsing. Like ATI's stream processors, Nvidia has its own cuda cores which increases the in-game graphic transfer rate and ultimately increases the performance of the gaming titles. Moreover, you can upgrade your GPU to full 3D capability with NVIDIA 3DTV Play software and enjoy everlasting 3D gaming, picture viewing and 3D web video streaming. One of the best feature that outshines Nvidia GeForce GTS 450 from the rest of its competitors is its incredible 1804 MHz memory clock, delivering the ultra smooth high end gaming experience. Its texture fill rate of 25.1 billion per second is also a praising feature. With the processor clock of 1566 MHz and memory bandwidth of 57.7 GB per second, you will be able to play all the latest gaming titles at medium to high settings depending upon your system. Nvidia GeForce GTS 450 is a dual slot graphic card with OpenGL 4.1 support. The only disturbing feature of this graphic card is its high power requirement. Nvidia GeForce GTS 450 requires a minimum of 400 watt power for its proper working. So, your PSU should supply at least 400 volts per second to this graphic card. In spite of this, you also require a 6 pin supplementary power connector, taking even more electric energy.

This gaming graphic card can play Batman: Arkham origins, Call of Duty Ghosts, Battlefield 4, Thief, Assassin Creed: black flag, Max Payne 3, NFS: the run, Sleeping dogs and Metal gear rising revengeance at high settings. But certain graphic demanding games like Far Cry 3, GTA 4, GTA 5, NFS rivals would be playable at medium settings provided that you have a good processor and sufficient RAM. So, if you have a budget lower than Rs.7000, then this graphic card fits perfectly to your need. Nvidia GeForce GTS 450 costs nearly around Rs.6000 - Rs.6,500.
Let's have a look at its features. 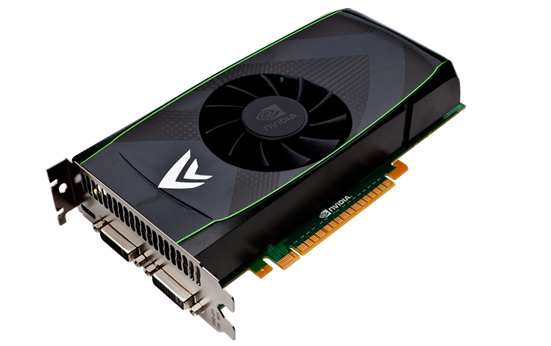 5 Best Graphics Cards for Gaming in 2017

Every year new game in the market raises the performance demand from the graphics cards. Due to these reasons, it is hard for many hardware manufacturers to keep up with the graphic cards requirements. However, there are always some games and applications that require a pretty much standard graphic card to function properly. In this article, we are going to take a look at some of the affordable graphics cards for gaming.

Counter Strike 1.6 Game – how to play, tips and review