With the sheer brute force of next-gen consoles at developer's disposal, a lot of them have been striving to create something unprecedented by pushing the boundaries and doing something remarkable. One of those amazing prospects is doing more immersive open-world games. There used to be a time when doing these games weren't easy as it was an arduous task to fit an open-world game into old-gen consoles. They lacked the required power. But now that they have the ingredients they were looking for; future for open-world games is looking brighter than ever. Let's take a look into some of the amazing upcoming open-world games here –

What do you do when you have a bit too much on your plate? What if you don't even know that you hold a lot of secret power within yourself that is still untapped? All of a sudden, you realize that you can do amazing things like levitate and even fly for some time. If that was not enough, you can shoot fireballs through your figures. Having access to all these powers would be chaotic in real life even for a peaceful person like me. Of course, I would like to experiment with those powers and in the process, I will hurt people.

That's what happens in the game as well. You play as Jason, a troubled teenager who can just make stuff happen. He can conjure up a lot of energy on his own and doesn't know what to do with it. Ultimately, he decides to put his power to good use and help people instead of wreaking havoc in the city.

You have the whole city if Seattle to explore here. The deeper you go the weirder all the stuff gets. So brace yourself for some amazing fireball shooting and clinging to the towers if you are up for it. 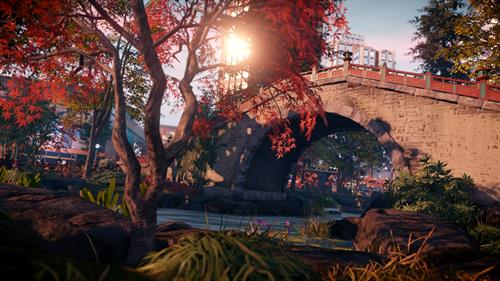 The Crew is in development for quite some time at Ubsioft Massive now. It's an open world racing game which is certainly going to blow you off your feet once you get the steering in your hands. As soon as you boot up this game, the whole city of New York is yours to explore. There are thousands of missions scattered across the whole city and you can choose to do them one by one at your own. Some of my favorite activities are grouping up with my friends and playing against them. So, make sure that you grab a copy as well as soon as it arrives. Meanwhile, you can get your hands on the beta if you want. 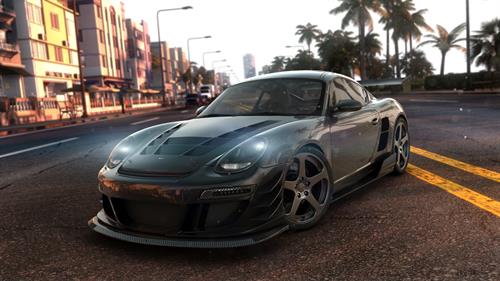 Destiny has kind managed to set its discrete identity from other MMO shooter games in a lot of ways. There are a lot of features in this game that exudes enthusiasm, innovation and determination. Designed by Bungie, this game takes place in Old Russia inviting you to explore the whole deserted place after the extinction of human race from the earth nearly 100 years ago.

The developers don't like to refer to this game as an MMO. They have stressed the act that it's not just one of the other online games. And I would concur here as it seems that it's going to be a monumental moment for shooter genre when this game launches. Well, if you are still not convinced, they were one of the developers who created Halo games. 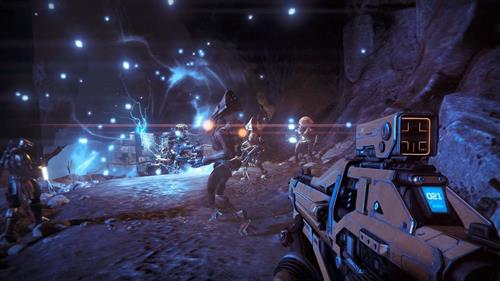 The Elder Scrolls Online might not be Skyrim with multiplayer and Co-op, but it sure is going to be worth your time. Now, the graphics are not as good as you'd expect from an Elder Scrolls game, but considering that it's an MMO, there is nothing more you can expect from it.

Scheduled to launch later next month in April, this one is going to be well worth keeping an eye on as the whole Tamriel, the home to all the Elder Scrolls game, will be ours to explore. If you haven't had a chance to get your hands on the beta, don't be disappointed as you'll certainly get a chance to play and participate in the pen beta soon. Rumors are abound that they are prepping for an open beta soon. Considering that the launch is near, it seems true. The wait is nearly over people. 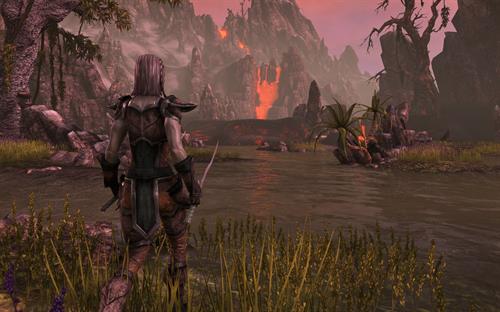 The Division is set up in New York City in future when a virus has disrupted every system if the city and everything has gone haywire. As one of the few people alive in the city, you are the one who is entrusted with the task to save yourself and maybe, save the city in the process. But it's not going to be easy at all as you are going to be pitted against real people playing this game at the same time when you do. Yes, no more AI stuff anymore. They are certainly going to give you a run for your life. If you are not a veteran at shooting stuff, you might want to brace yourself for some heavy battering as you are going to lose a lot in this game. It's survival of the fittest. Those who survive are lucky enough to see the New York city fighting and conquering this major virus attack. 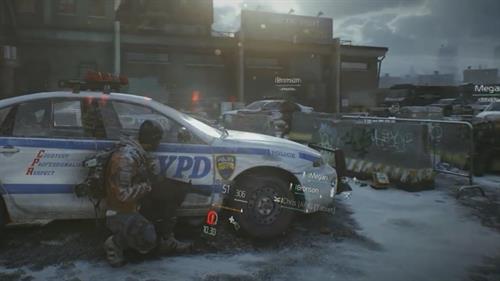 There is a reason why this zombie infested game is called Dying Light. Believe me; you don't want the light to die. Because if it will die, you are most likely to die next. This is not your usual zombie game where you can nonchalantly bash and stomp them under your feet and shout in bliss. Once the night falls, this game turns a drastic turn for the worse and chances of your survival start plummeting. 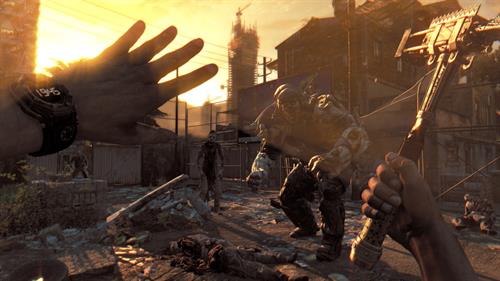 Zombies become more agile, vigilant and faster than doing the daylight as there is no more sunlight to protect you. In other words you are screwed. Moreover, there is no escape from the city and it has been shielded from all the sides. Those who are inside it, are either dead or going to be dead soon as there is no sign of help coming from outside word anytime soon. The have left everyone to rot in hell and are just waiting for things to be over so they can burn the whole city to ashes and end this virus. But you are the one who can change it. Not only you are fighting against these obnoxious zombies, but against the corrupted government agency as well.