The introductory price of this Airtel TV app is just Rs.60 per month. In this price, users will get access to more than 150 Live TV channels, 10,000 hours of video, 13 Anytime TV channels and plenty of more stuff. To get so much at such an affordable price is a real boon for Pocket TV app users. As of now, Airtel Digital TV has released this app only for Android and is expected to launch Pocket TV app for iOS platform in a months's time, closely followed by other OS platforms. Airtel Digital TV came up with the first ever convergence of Twitter and TV. Along similar lines, this app is an innovative convergence of TV and mobile phone. 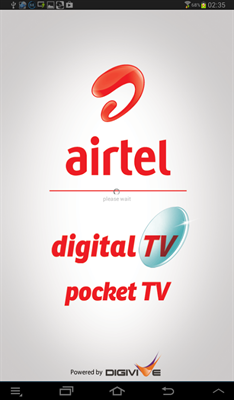 
You can refer further details about this Airtel TV app for Android devices at: Official Airtel Website