It is not affordable for everyone to own a game console. But nowadays it is not necessary to own a gaming console to play your favorite games. Most of the console games are also available for PC. Here I have listed some of the best and highly rated console games which are available for PC. The price of these products are according to Amazon India. 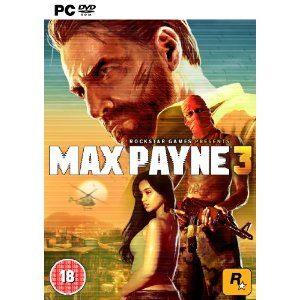 The third installment of popular game series Max Payne is available for Windows PC. The game is undoubtedly one of the best third-person shooter game in 2013. The story of the game resumes after nine years of the events of second game. The protagonist Max is no longer with NYPD and works as a private security contractor in Brazil to a wealthy family. In the game, Max faces difficult situations and betrayals. The gameplay of this game is similar to the first two games like shoot-dodge mechanic. Unlike its previous titles, Max Payne 3 also has multiplayer mode.

Purchase from here at Amazon

Bioshock is one of the best first-person shooter game released back in 2007. The PC version of this award winning game is available at 60 % discount at Amazon India. So don't miss this rare opportunity. Now if we talk about the game, it is set in an underwater city Rapture where the player controls the character Jack. The aim of the player is to complete various objectives by using weapons and plasmids. Have your hand on this wonderful and stunning game.

Purchase from here at Amazon 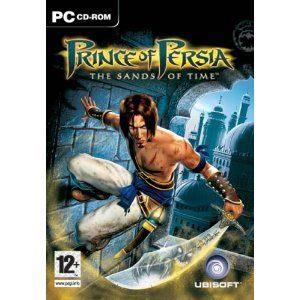 Prince of Persia: The Sands of Time (33% Discount)

POP: The Sand of Times is one of the most appreciated and successful game in Prince of Persia video game series. Released in 2003 the game is still the favorite of many teenagers. The story of the game follows a Prince who is the son of King Sharman and Farah who is an Indian Princess. How both Prince and Farah fight against the evil Vizier sums up the story. Talking about gameplay which is very good and unique. The Dagger of Time is a very interesting weapon which helps the Prince to control time.


Purchase from here at Amazon 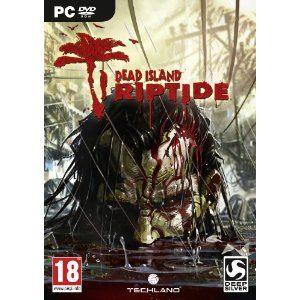 Dead Island: Riptide is definitely one of the top video game when it comes to horror survival genre. This role playing game is a must in your PC if you are a big fan of movies which involves zombies and lot of blood. Its storyline starts from where it ended in the first game of Dead Island series. The survivals of the first game are in the game along with few added one. Player can choose any of the five character available and start killing zombies. This killing the zombies thing will contain you for quite some hours.

This 2009 first-person shooter game is based on a fictitious town called Isenstadt where a player in the role of special agent Blazkowitz has to stop the Nazis to access the "Black Sun" dimension which can led to mass destruction. One will love the graphics and gameplay of this game because it is really nice. The combats, the interlinked missions are enough to have try on this wonderful game. 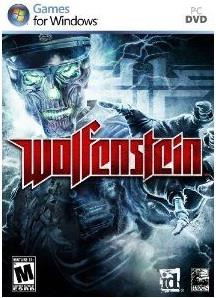 Purchase this Game at Amazon India

Bioshock series remains a mystery to most of the people as it has been an underrated game and presented unfairly to people by critiques. Sadly, though, there won't be anymore Bioshock games as the studio is shut down for good. Join me as I look at some of the best alternatives to Bioshock.

This article discusses about the features and story about a Dishonored game. This game has been inspired from previous game BioShock 2 which was also created by Araken studios. This new game has new character and fresh story line up. It's totally dedicated to Xbox 360 play station. So let's see about these games in detail.